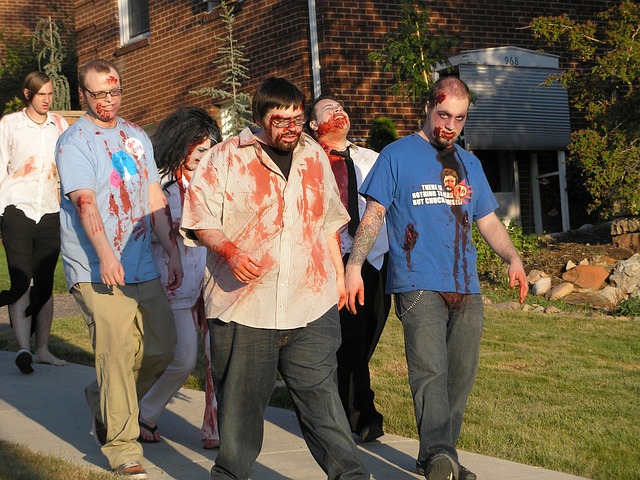 Good day fellow PPers. Decide to pass away the time by having a #zombiemoviemarathon . Got bitten by the #zombie bug, I guess. Good thing I haven't turned yet. Oh, yeah, in case if your asking, the pun was intended. Both times. Well it is sort of a movie

Movie Review - The Return Of The Living Dead Three

Spoiler alerts - 1993   George Romero’s defining zombie movie, The Night Of The Living Dead spawned its own direct sequels, Dawn, Day, & Diary Of The Dead among them. Return Of The Living Dead was a spoof sequel, and a very inventive comed

Don't waste your time building walls around yourself. Those walls may come in the form of disinterest or aloofness. It may be something as simple as turning off your cellphone at the most crucial of times or being 'off the grid' and making yourself unavail 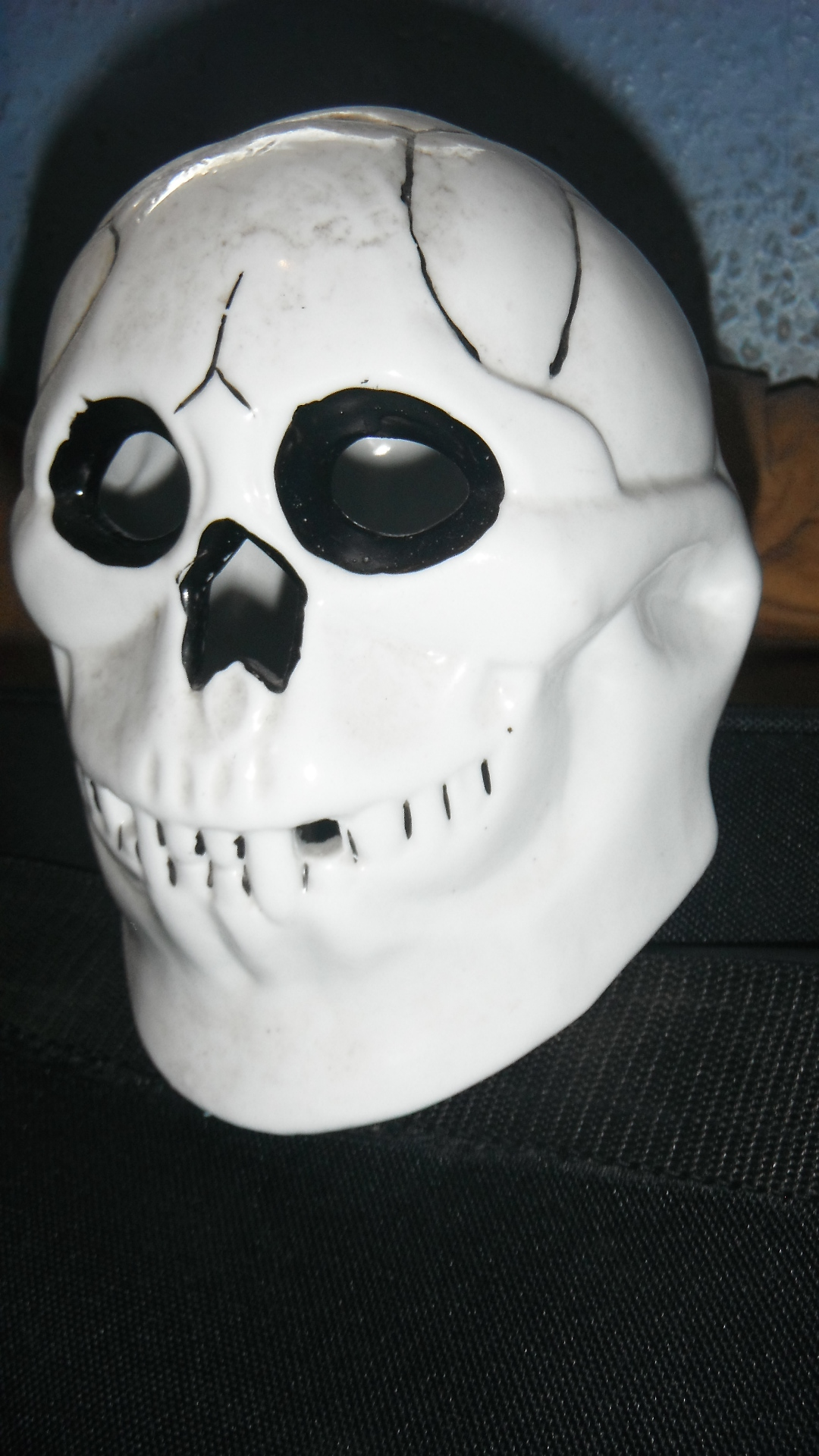 Your Last Meal... What Would It Be?

Your last meal... what would it be? Another cut and dry discussion here. The reason why it would be your last meal might differ. It might be the apocalypse and you know the end is upon you. The world is being overrun by zombies and you are helplessly tr

Going right through it. This is a part of the story that I'm currently writing right now. Here it goes... ===No one knew how or why it started... some say it was God's wrath... others say it was the Earth's way of healing itself... others say, it was alie

Other Sites That You Frequent Aside From Persona Paper

Ok, ok, ok... everyone knows we stay #online for as long as we are awake and for as long as we can stay in front of our computers without turning into mindless #zombies . I just want to know what other #websites do you frequently visit while you are online