Articles tagged with will

short story review: "The Judge's Will" by Ruth Prawer Jhabvala

Unlike so much of literary fiction, this story is not set in New York City and has nothing to do with MFA programs. If for that alone, it is a breath of fresh air. The judge of the title had just had his second heart attack. He lives in a gloomy old 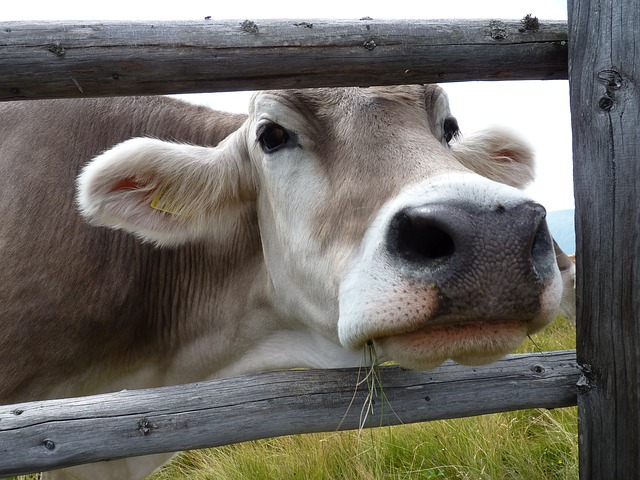 I Want to Be That One

Have you ever noticed that when there is a group or herd of grazing animals, most are gathered together in one place or another, but there is always at least one animal who is solitary? This animal is usually found at the fence, sticking its head through t

After watching the infomercials for years I was happy to find a bottle of #Wen hair creme at our local #Goodwill here in Tacoma, Washington. It only cost me a whole $1.00 to purchase it which I was overjoyed about. I took the bott 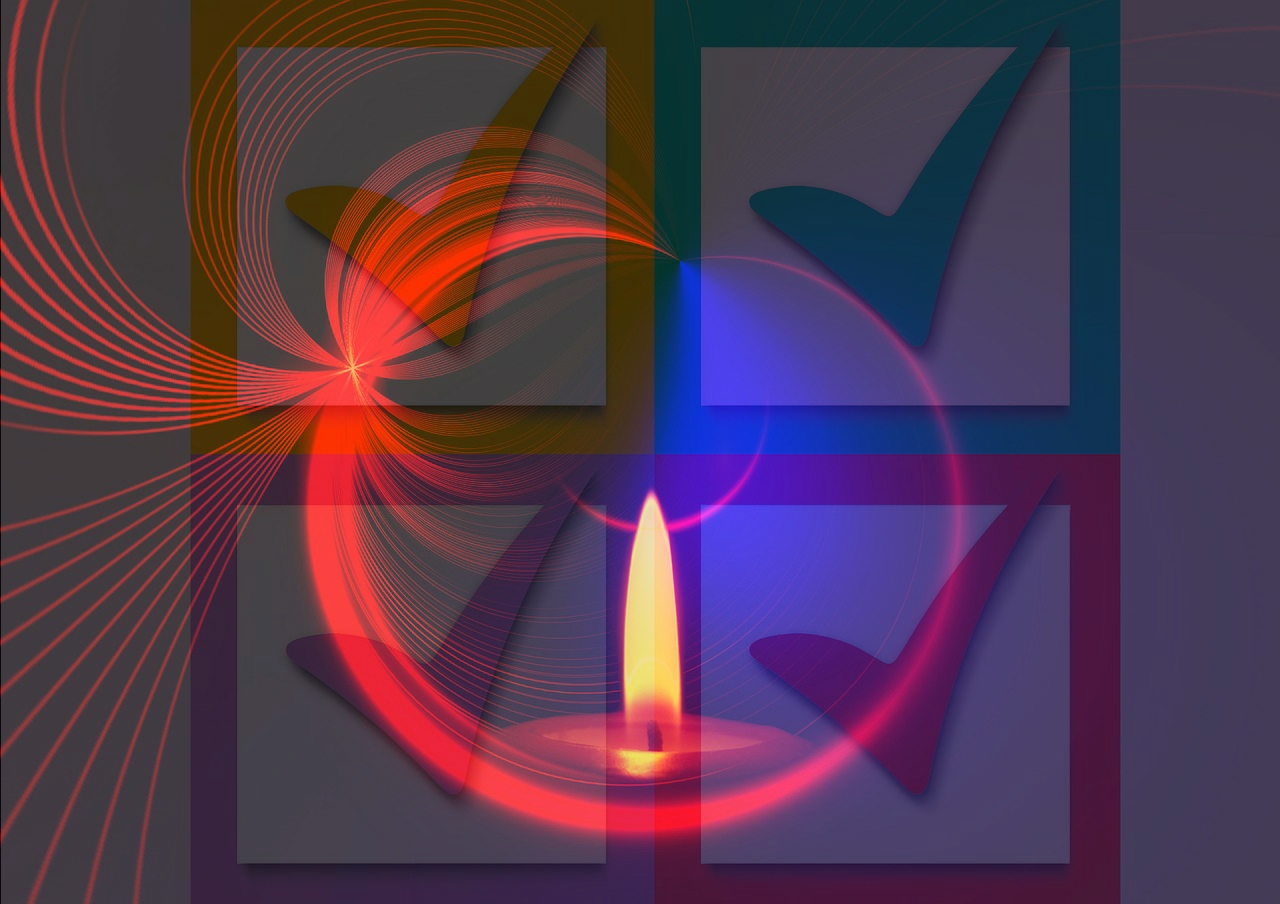 Christmas is Over .... Now what do you wish you had done?

Christmas is over Now that Christmas Day is over, is there anything you wish you had done differently? Did you have any disasters over Christmas that could have been avoided with a little prior knowledge? Maybe you already know that next year is YOUR year