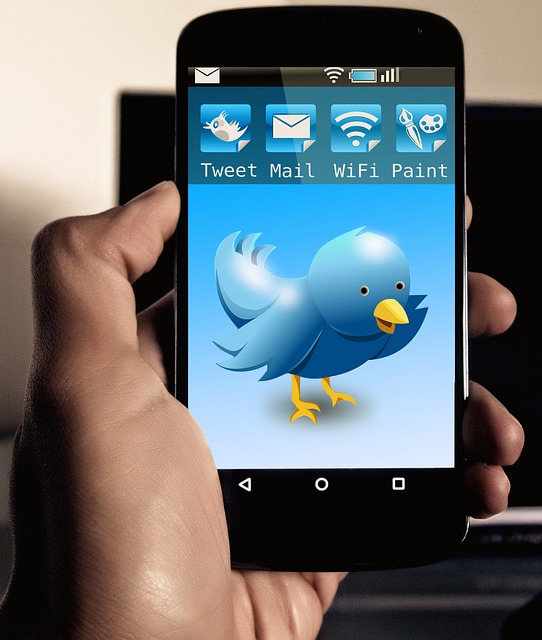 Periscope is a live broadcasting (streaming) app that allows anyone with a compatible phone to broadcast almost anything at any time. Each broadcast is saved for just 24 hours unless the user decides to download and upload their broadcast some place else o 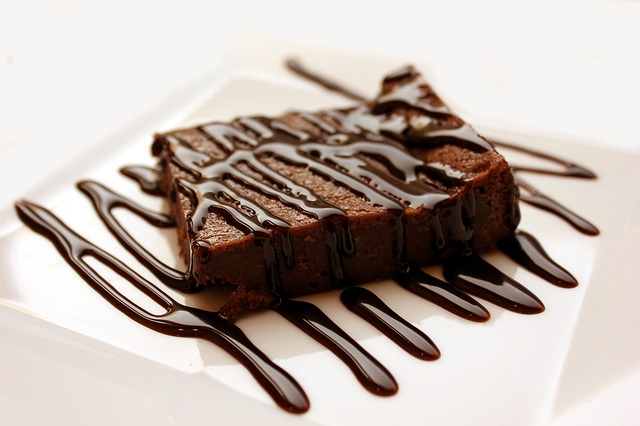 How's come I can gain a pound or two just by looking at delicious but high-calorie food in photos or film, but I can't subtract the calories I pass by, untasted? If life were fair, that piece of chocolate candy I wanted -- but did not eat -- should be som

I have been trying for so long to lose weight. Since I was in my senior high school year, I have had problems with my weight especially excess flabs on my tummy area. I was able to lose weight as soon as I started working but come my first pregnancy, my tu 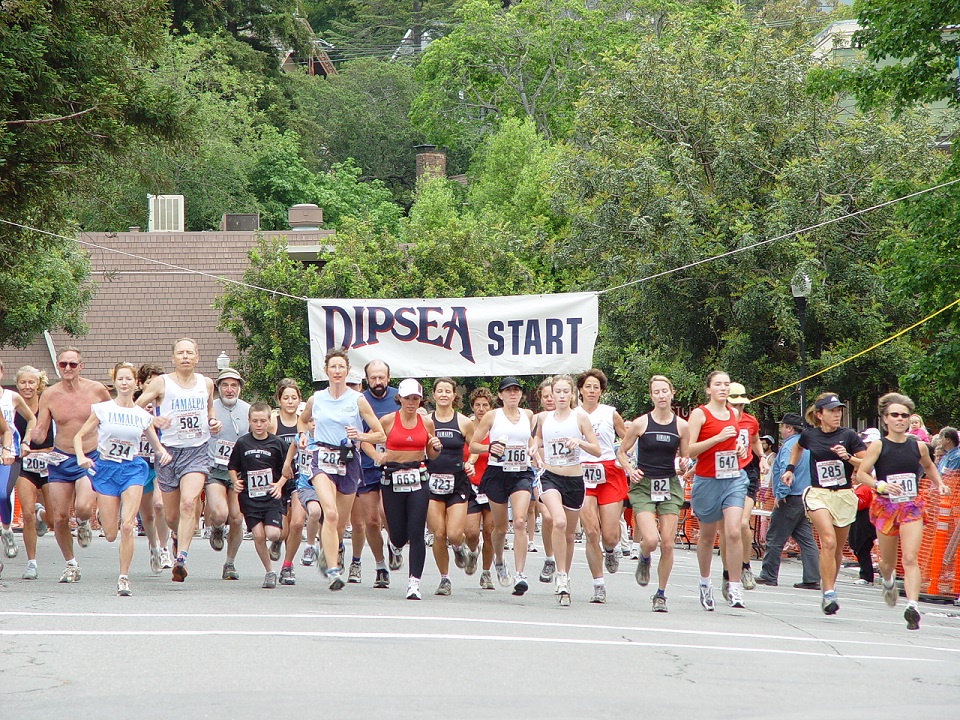 The "Old Fat Woman" and the Race Against Myself

Four years ago, I lost 52 pounds.  It wasn't easy.  There were some huge stumbling blocks along the way, and I found that I still have some raw nerves in my emotional makeup that have never gone away.   At one point, after I had lost about 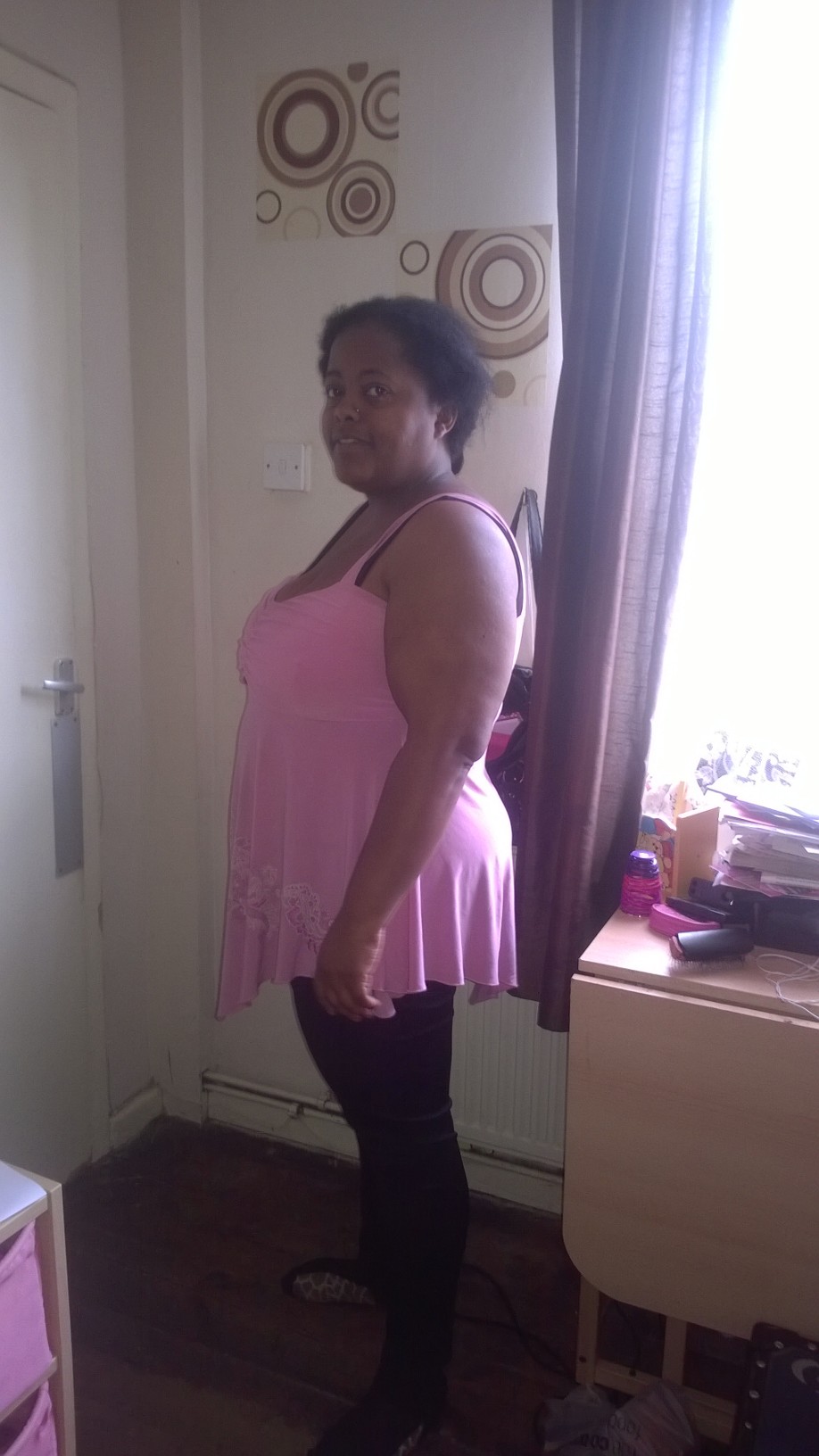 My first weigh in on the low carb high fat challenge

Well today is my first weigh in since i declared last Thursday that i was going to go back on my low carb high fat eating plan. Ill be honest and admit i didn't actually start it on the Thursday, i didn't start it until Monday morning, i just didn't have