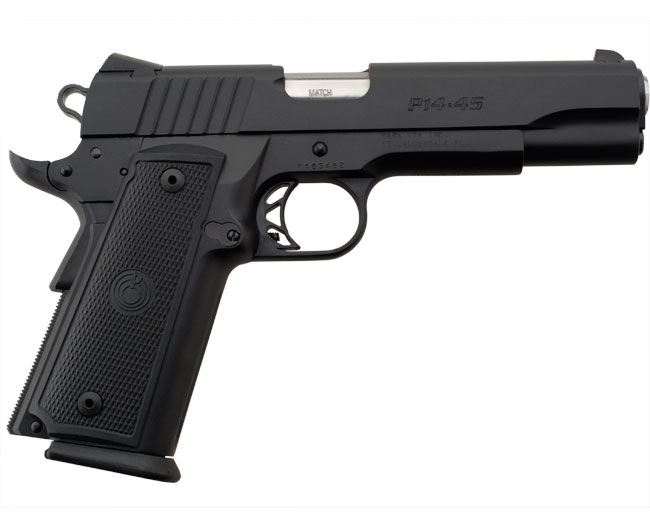 In recent times, domestic violence has been on the increase in many homes. This has to do with the beating of wives, molestation of children and other related inhuman acts against members of the family. Men are usually blamed or caught up in the negative a