Been a minute since I did a captcha challenge so I decided to do one now. I got 'bean town' and of course the first thing that comes to mind is Boston. I had to look it up on why Boston is referred to as 'Bean Town'. Read that Boston became nationally know 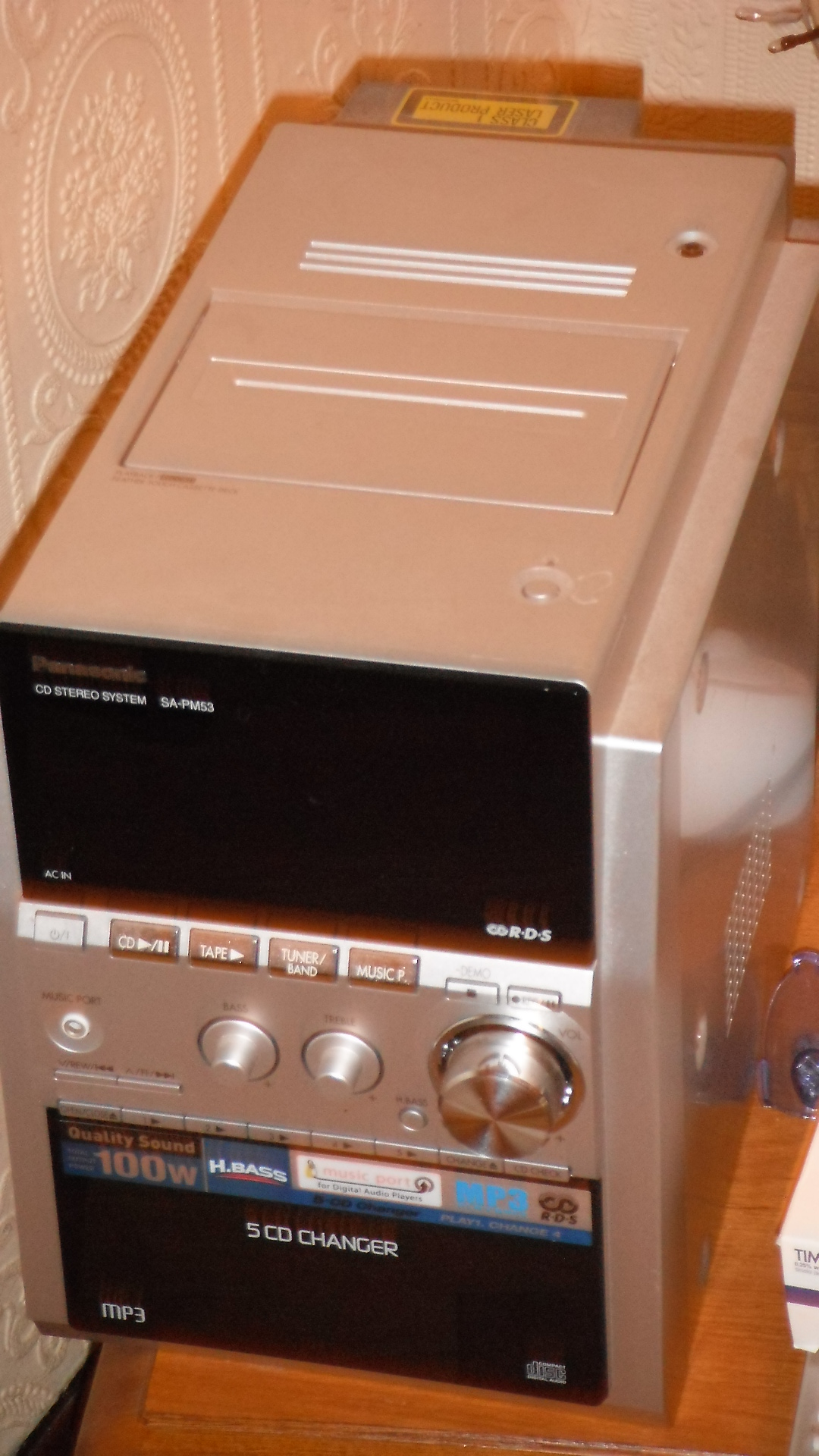 I am a lousy dancer, someone with two left feet, or possibly two right feet, but feet guaranteed to tread on the feet of others occupying the dance floor. I can even mess up the Hokey Kokey. At one pub, it was a regular thing for me and a lady there to do

A major event I attended in about 1980 was a free Rock against Racism concert in Manchester’s Alexander Park. It was the start of my political awakening, being the music community’s response to organized right wing extremists like the National

I love old houses. There's just something special about them. Whether historically significant or just a plain old farm house, each has it's own tales to tell. Shirley Plantation, in Charles City, Virginia, between #Richmond and #Jamestown, is the oldest 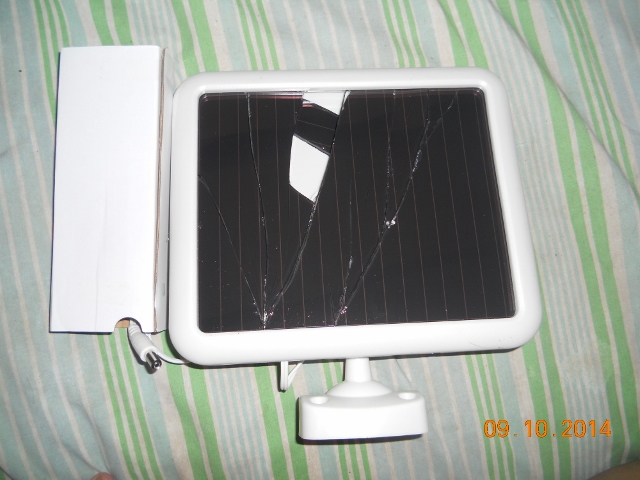 I mentioned my brother sent some solar sensor lights. So I decided to place them today. I didn't really check them #thoroughly because thought they would be ok. Oh what a #shame we found one #panel broken and it can not be shipped back so my brother said 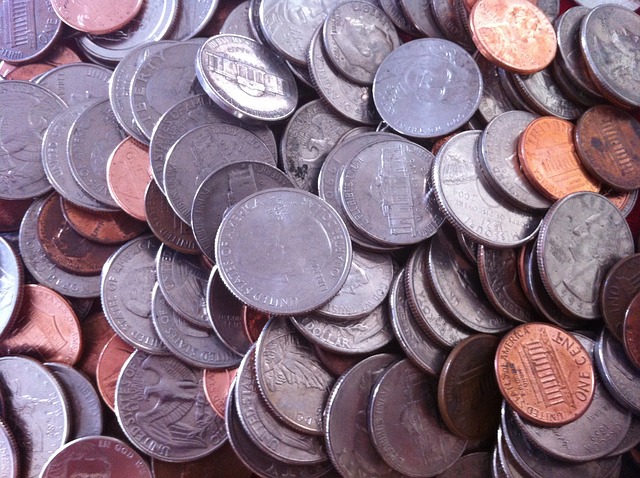 Just 1570 Coins Needed to Get the Goal