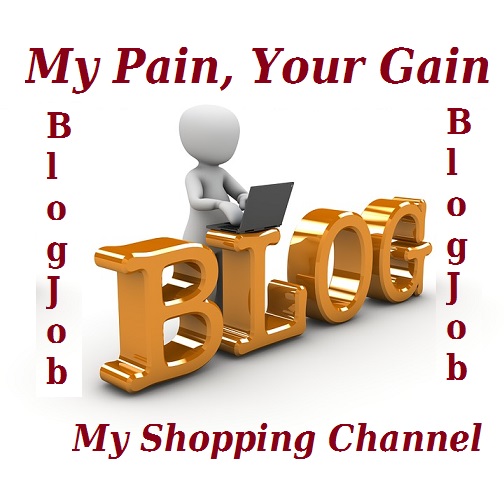 Last January in 2016, wrote a post about an exciting social blogging community that I had joined. Just two days later, it became necessary to write a follow up post, clarifying. Some time during the course of the year, the monetary incentive which was the 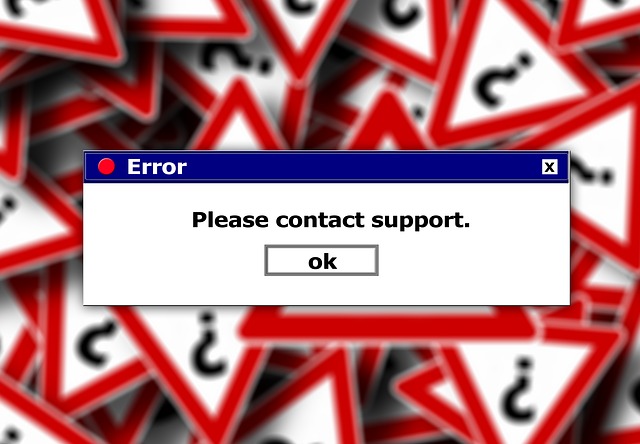 This is a follow up to comments from my previous post: Adventures in BlogJobbing * * * &CoralLevang – It seems the site is having a problem with the “referrals” and when the fix is implemented the site owners plan to allow registra 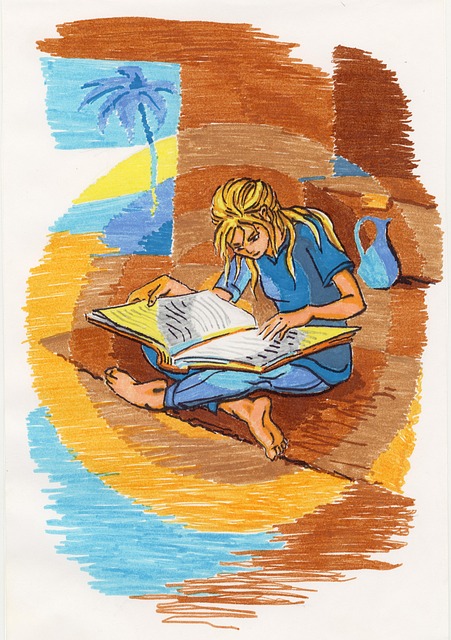 If you plan to devote your efforts to blogging this year, joining the BlogJob community may be worth your while. Have been there for a little under a year but my experience has been positive, as far as interaction with the members, including the site owner 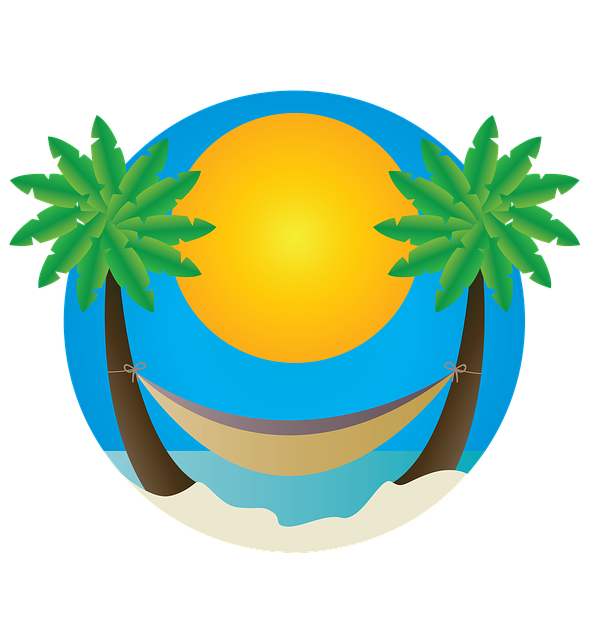 Thank you &DWDavisRSL for leaving a comment at one of my other #FOPP posts. Was going to simply reply back at the post but as I started typing my response, it got longer and longer and ... Figured I might as well turn it into a post. Thank you for the 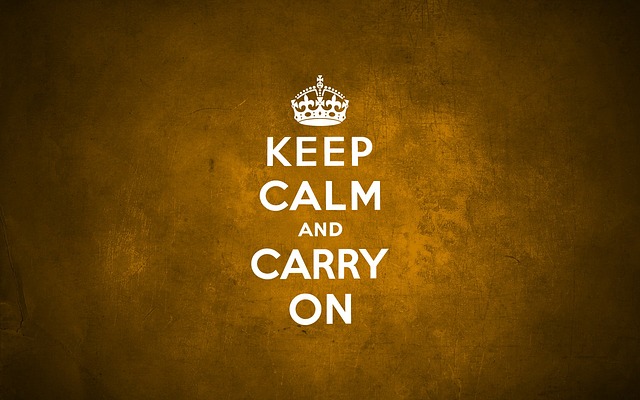