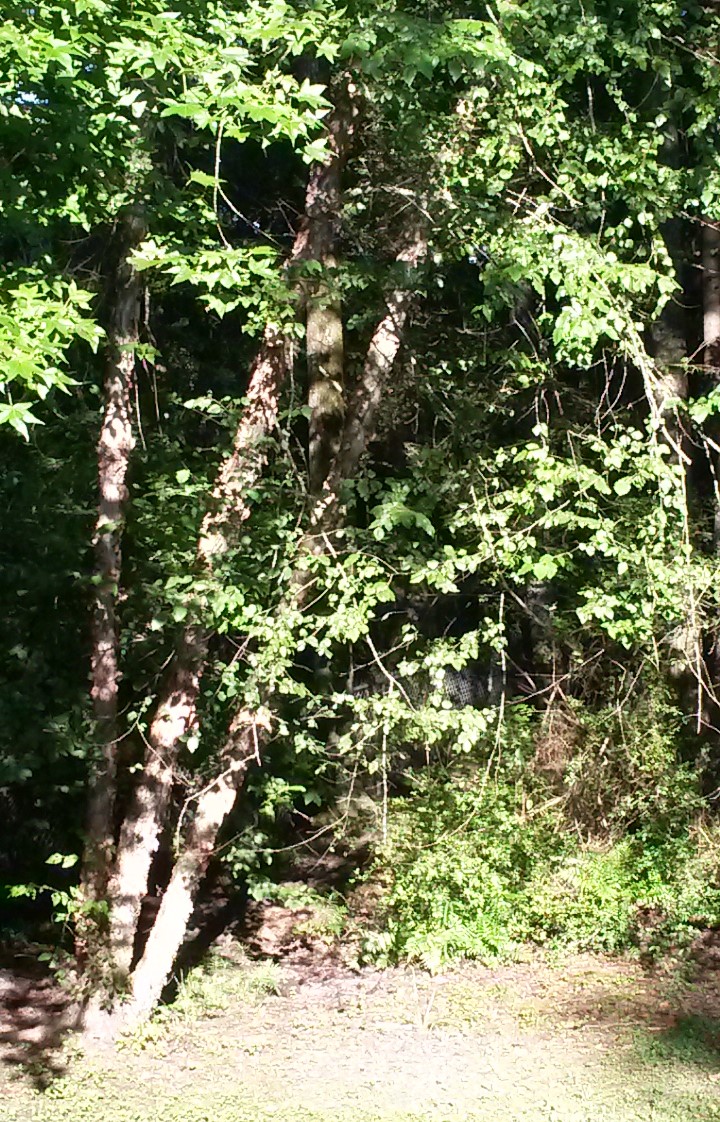 Photographic Proof of a Sunny Morning

We here in eastern North Carolina did rise to a sunny morning for the first time this week and I was so happy to see it that I went out on the back porch and took a picture of Floyd Pond.   Well, you can't see Floyd Pond right now because the woods 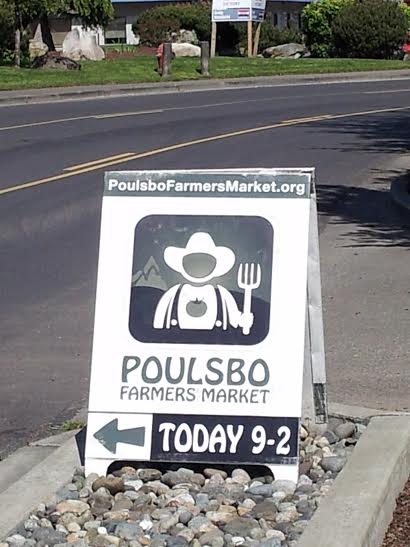 Sunshine and the Farmers' Market

What a lovely day it has been today!   I was up very early (more like not having been to sleep last night). I was out of the apartment by 7:00 a.m. and drove into Poulsbo to stop at Sluy's Bakery (https://www.facebook.com/pages/Sluys-

Movie Review The Eternal Sunshine Of The Spotless Mind

2004 – Spoiler alerts There should be a law that anyone moaning that Jim Carrey only overacts and gurns as he does when playing Ace Ventura, should be forced to watched his steady realistic Oscar worthy performance in this extraordinary romantic fan 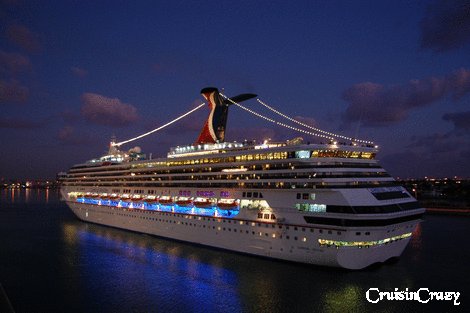 Carnival Destiny Out - Carnival Sunshine In

I remember when we cruised on the Carnival Destiny cruise ship, back in a day. We ate mostly at the buffet, but met people that told us that the Universe Dining Room was good. Even though it wasn't the best cruise we've ever taken, the stateroom attendant