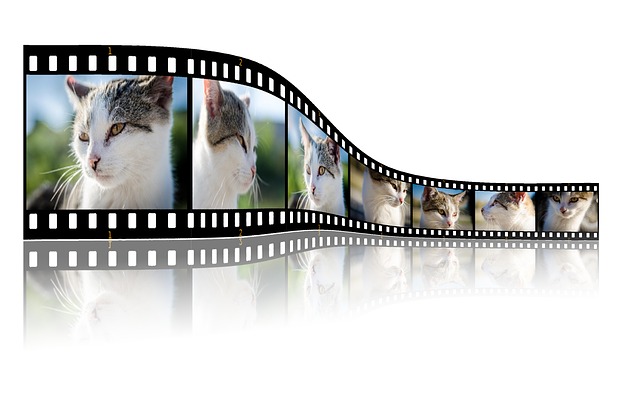 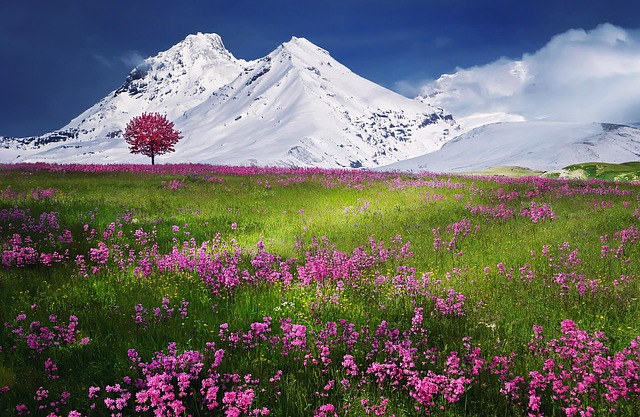 Recently, I heard a very inspirational #speech and would like to share some salient points here. I hope these words bring you #hope, #cheer and joy too. The universe is built on the cycle of night and day....reflected not just in skies but also in our ev

at exactly 9:01pm, i received a text message

I am currently charging my mobile phone here at home. And as i checked a while ago, i received a text message from an instructional officer of the institution that i am working for. According to her message, there will be a flag raising for faculty and non 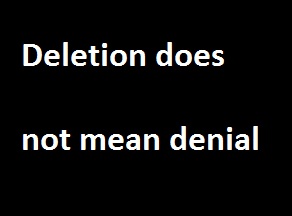 Freedom of Speech...what it is not

There seems to be a common misconception on the Internet that, if a post on a website is deleted by the website owners, that somehow a person's "#freedom #of #speech" is being denied. I've seen it happen, time and again, on many sites: someone's post gets