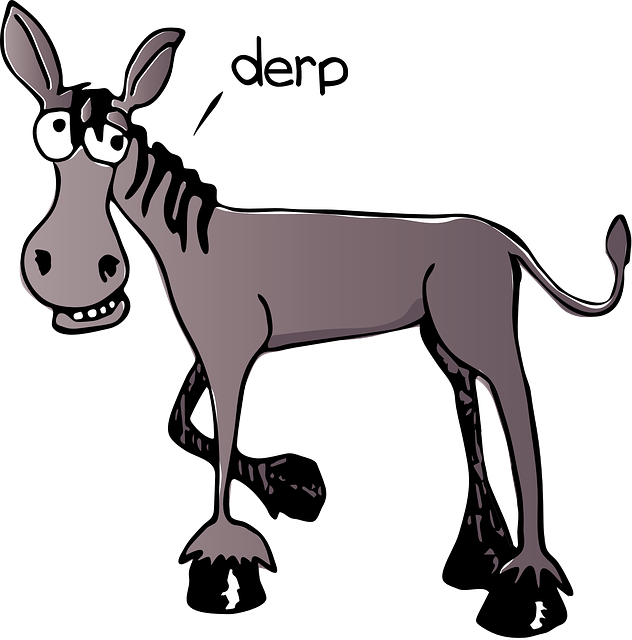 Do I Really Look That Stupid?

I am ever-amazed that I could have been a millionairess many times over the years.  With so many people dying of cancer who want me to promote a charity cause, or who are stuck in London and will pay me a million dollars if I can help them with the 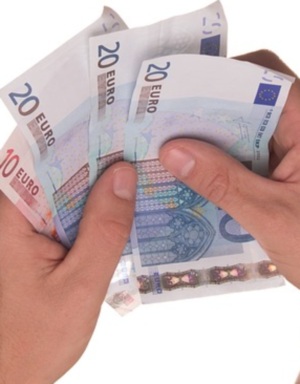 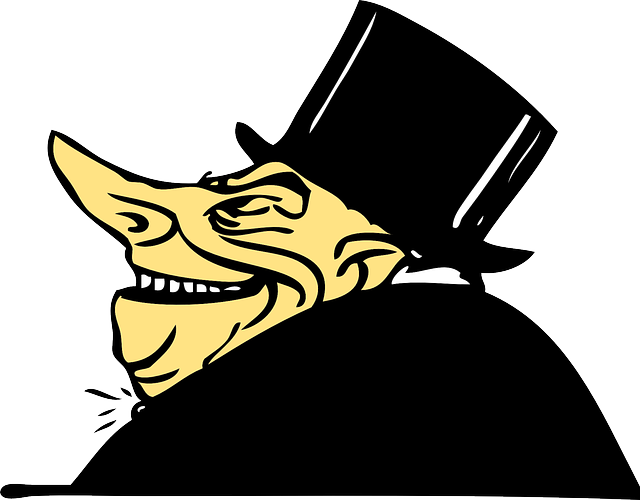 Of scams and human greed

Once upon a time, there was a man who claimed to possess demons and spirits. He claimed that they could help him double, treble a person's #wealth. People, usually poor and naïve, would come to him with little #money and he would do abra- cadabr 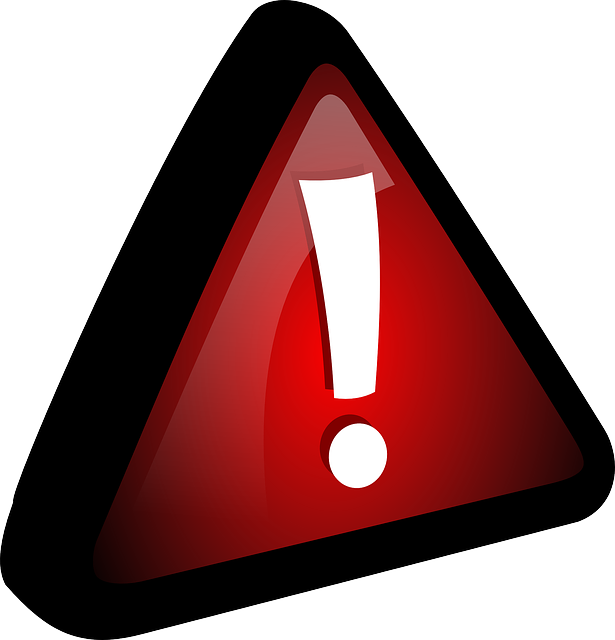 Today I received a phone call to my cell phone from a company that identified itself as Select Resource Group, SRG. The customer service rep, CSR, called me by my full name and told me the last four digits of my Social Security number. She immediately lau