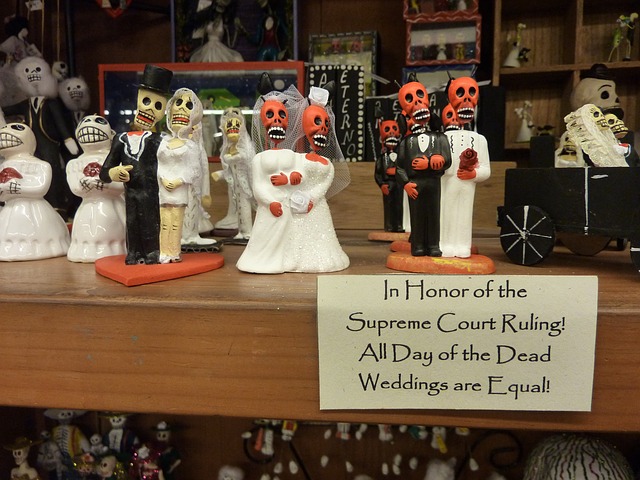 One of the biggest controversies in the news right now is the story of Kim Davis, elected Rowan County, Kentucky clerk, who has refused to issue marriage certificates to same-sex couples. According to CNN.com, Davis became an Apostolic Christia 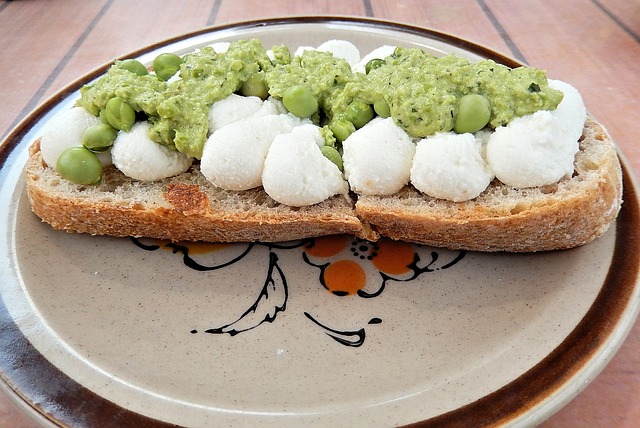 I Hate People Who...

"I hate people who are against gay marriage." These were the words I read not long ago from an online writer I have followed for quite some time.  It actually shocked me that she would have written or uttered these words. Did the writer of these word

Italians gather against gay marriage Whilst marchers this weekend in London fought austerity, and others drew attention to the plight of refugees, protesters in Rome tried to stem the tide of same-sex marriage legislation across Europe, which the the Euro 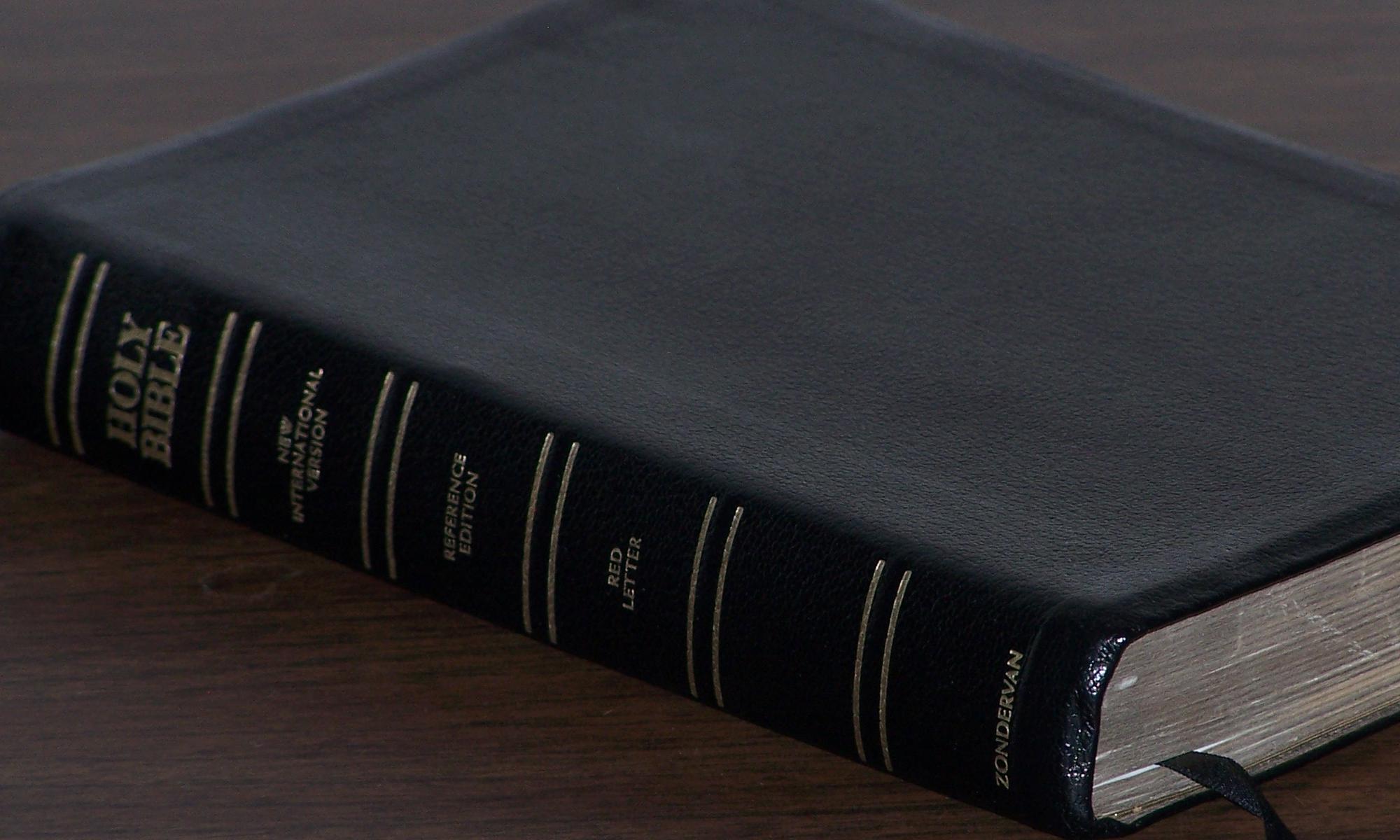 Gay Marriage and Its Highest-Level Conflict With the Church

Reverend Frank Schaefer has been a member of the clergy of the United Methodist Church for a really long time.  If you follow current events in the United States, you’ve probably heard of him – he stirred up a lot of controversy when he of