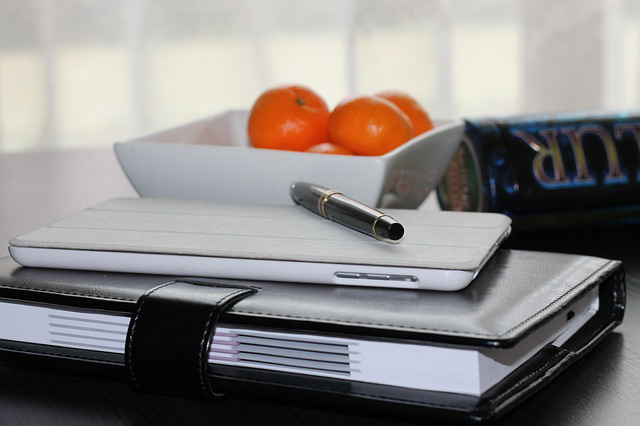 A Week of Advice for Writers â€“ Day Two: Get Organized

How do you get so much done? I had published a quick post about my writing goals for the week, and one of my writing friends said her head was spinning when she read the objectives I've set for myself. How do I find the time? How do I not run out of topics 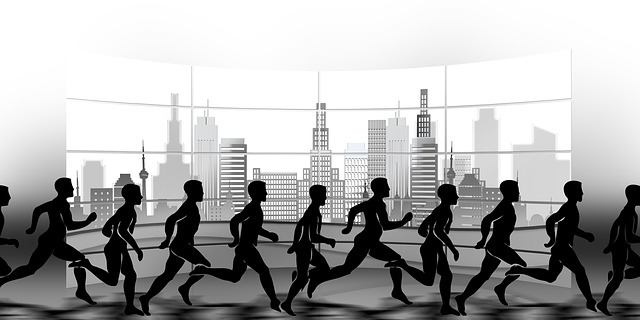 A Week of Advice for Writers â€“ Day One: Pace Yourself

I just completed a major writing challenge. Over the course of one month, I published one unique piece for each of the thirty-six different topic areas that are listed here at Persona Paper – from Animals to Gardening, and from Spirituality to Politi 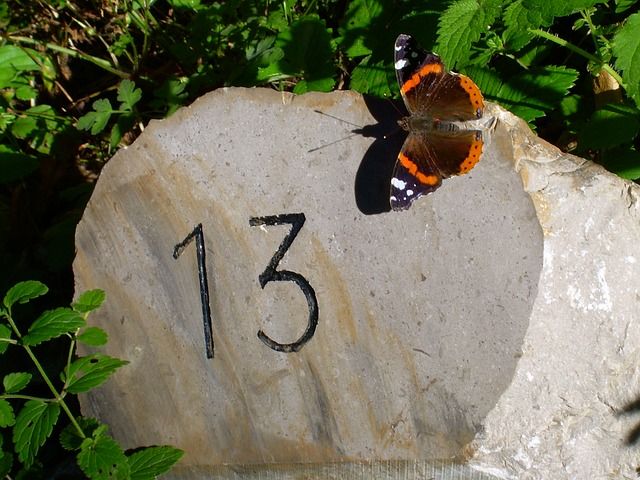