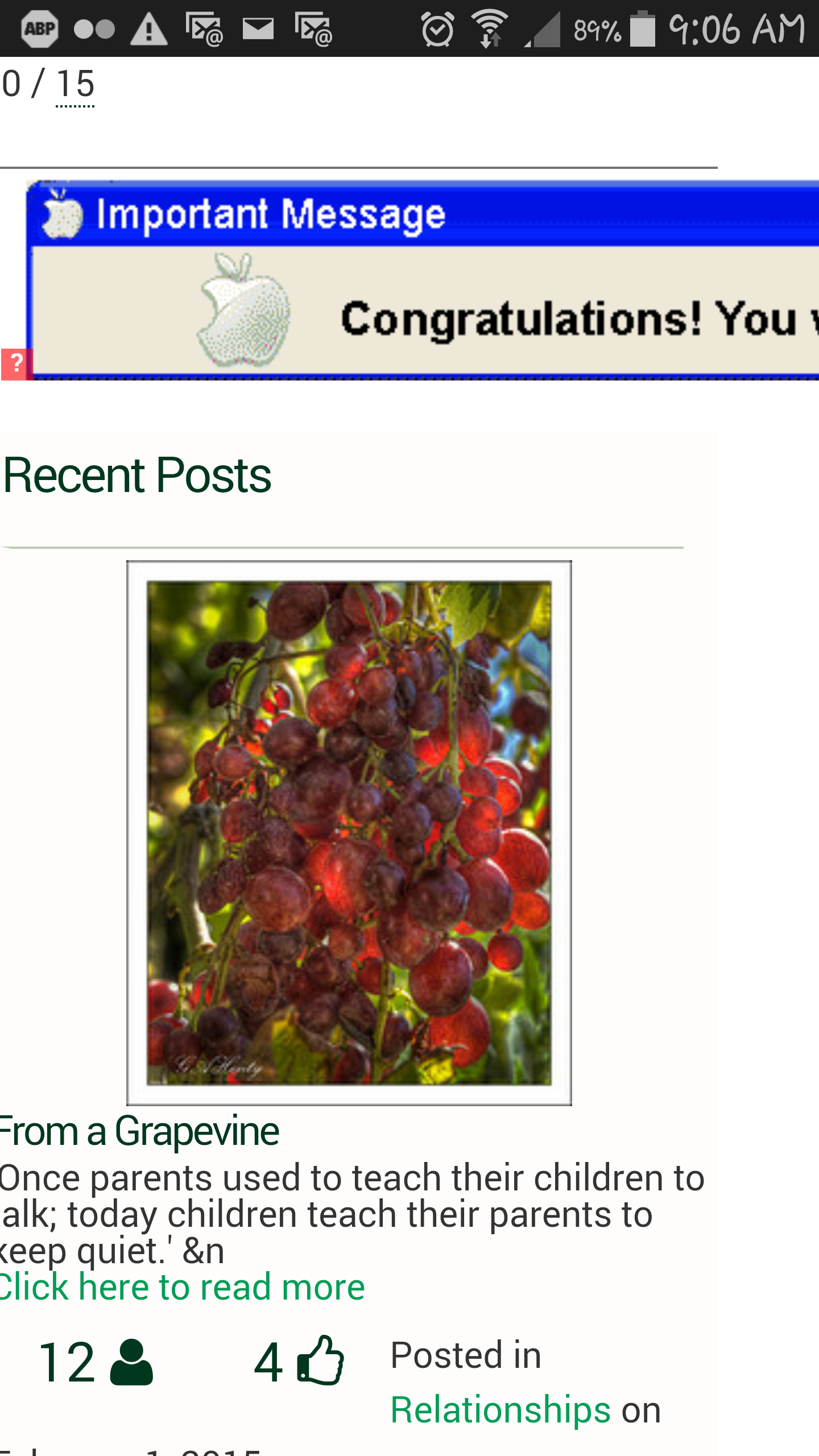 There are acceptable ads. And the not-so-acceptable. Like this one that flashes and calls attention to people like me who was in dire need of an Apple gadget. I was conned before and later found out that , once I had signed up, I started getting these ran 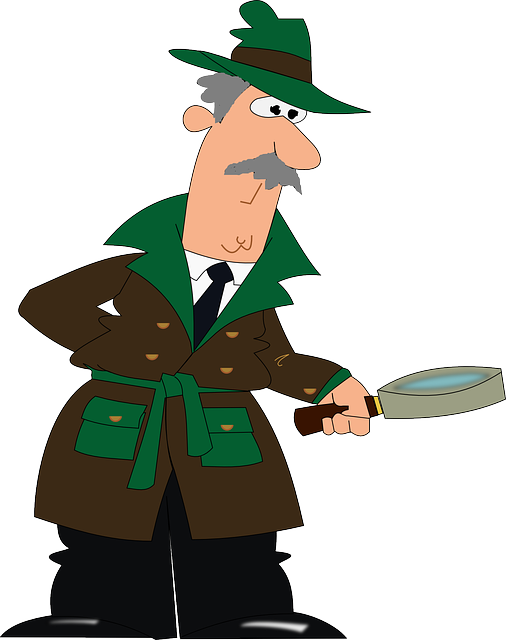 All of us are aware of the fact that some cheaters are posting #stolen #photos on #tsu. I'm sure that no honest people want to support that by sharing those stolen posts, but sometimes it's hard to be sure if work really belongs to someone.   Yester 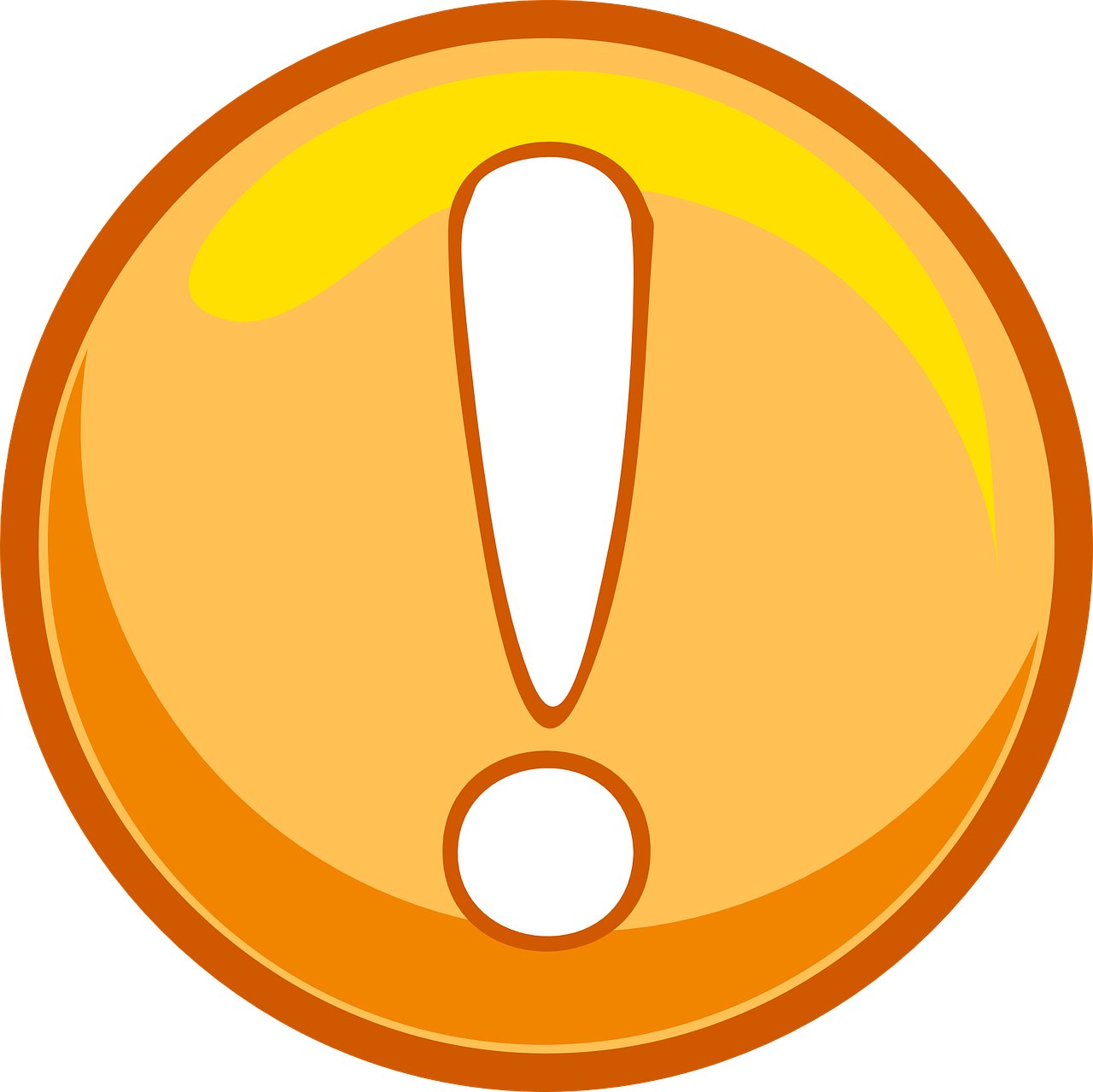 I think #reading is still taught in schools, yes? (Well, I hope it is, although I'm not totally sure.)   What I would like to know is:   WHY DO PEOPLE NOT READ THE TERMS BEFORE SIGNING UP TO THINGS?   I am becoming rather fed up of th