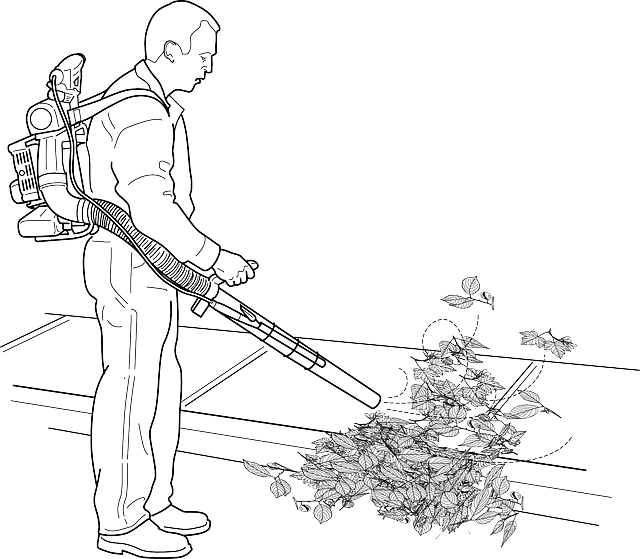 There Ought to Be a Law

Our city has so many useless #regulations, but there is one useful one I think is missing. We need a #noise #pollution law that either bans leaf blowers or limits their use to one day a week in each neighborhood. The city has no problem banning landscape w