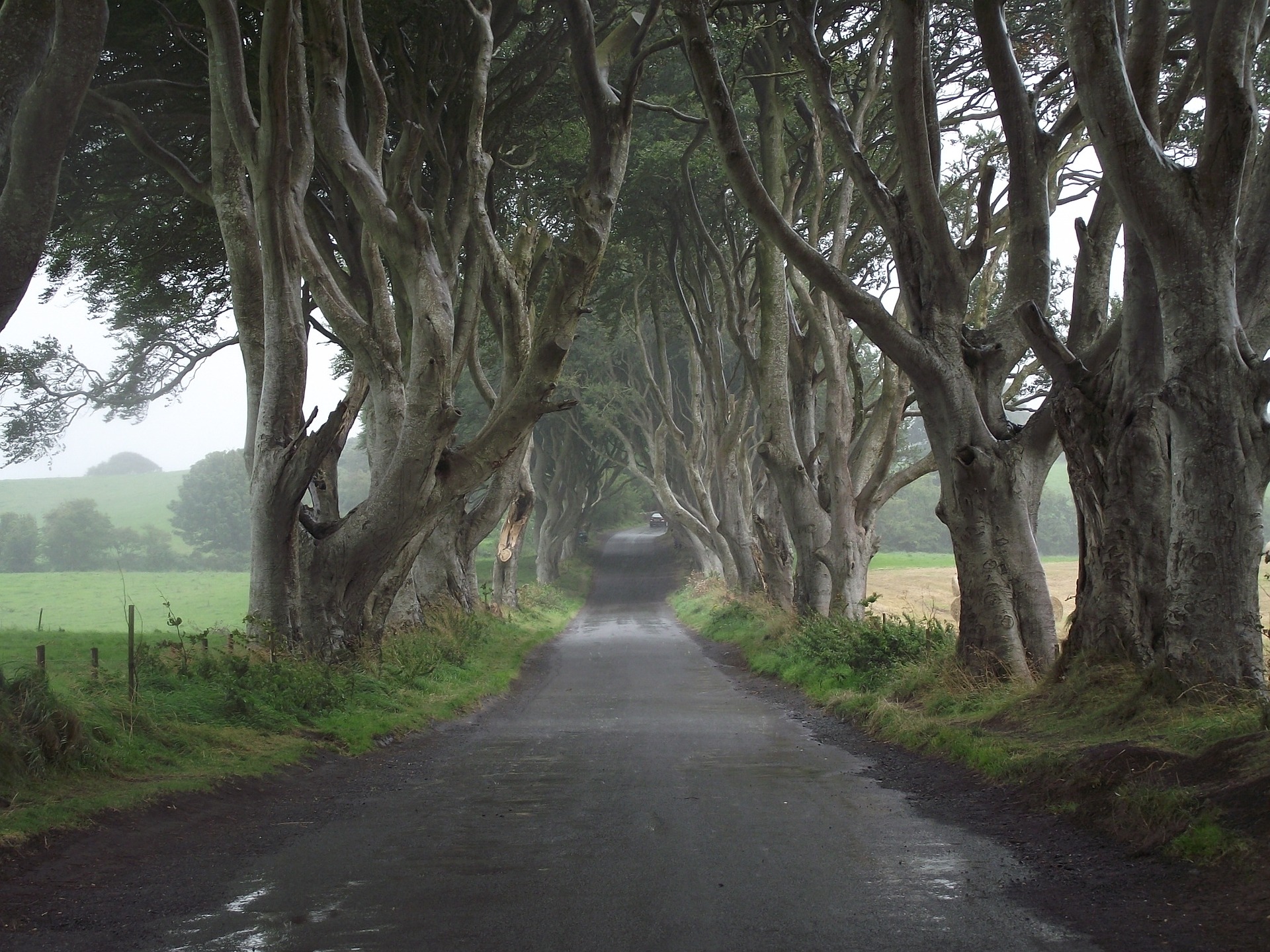 Regretfully, someone visiting Northern Ireland has died in a car crash in Northern Ireland. The man was from Connecticut but although his name has been published over here, I will not print it at present as it is possible some friends or others have not ye

Think back on your childhood and what you truly treasured. I am sure one of those treasures was your bicycle. After reading a post today on another site about a girl and her bicycle, it reminded me of how important your bicycle was in my childhood. I could 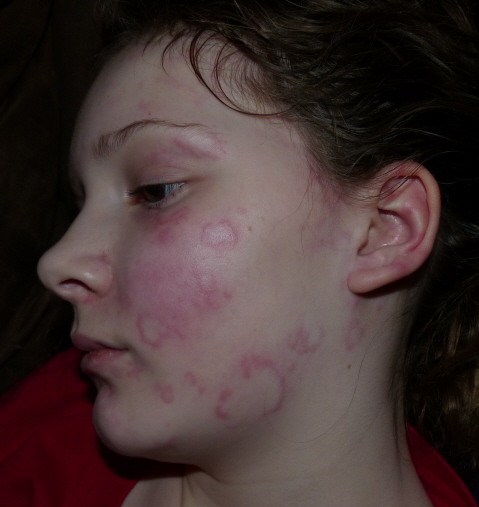 If you've read my other posts you know my daughter has been having health issues. Last night at 5 pm I gave her a dose of the hydroxyzine with her dinner. At 6 pm she broke out with the weirdest rash I have ever seen. It was mostly on her stomach and 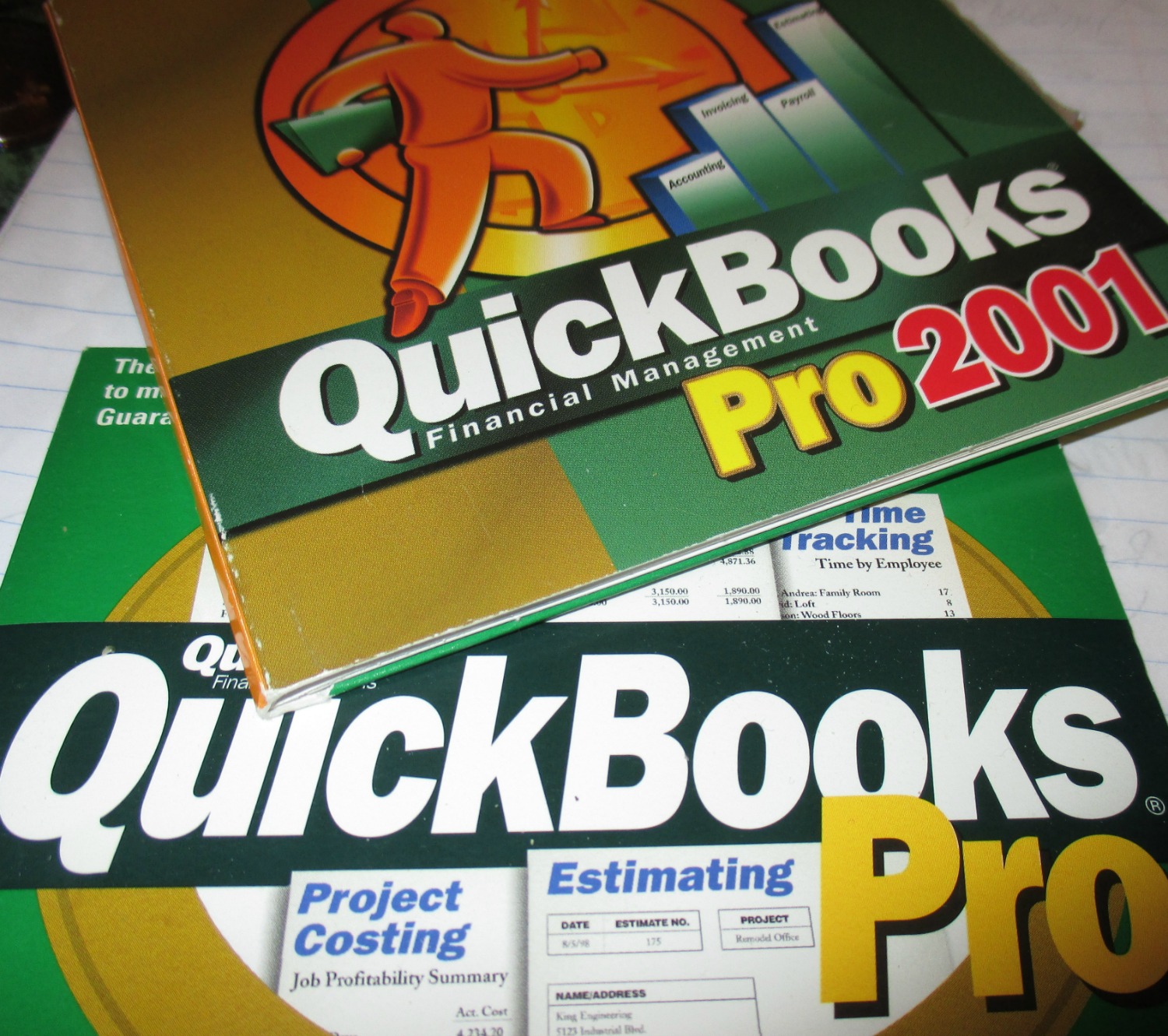 Still Catching up on My Bookkeeping

I've shared on bubblews previously and several times about how far behind I am with my bookkeeping for our business. As many of you know already, we have a window cleaning business, but we do other cleaning also. For the past several years, I've replaced m 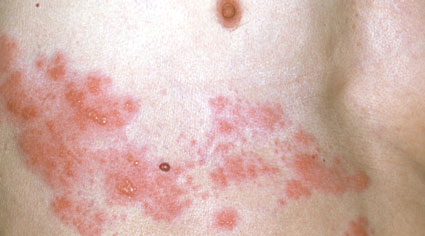 Yesterday was quite a day. My friend and ex, Brian, stopped over to do his laundry since he doesn't have a washer and dryer. He had been having a #rash for almost a week, but it wasn't getting any better, so I asked if I could take a look. Like his girlfri