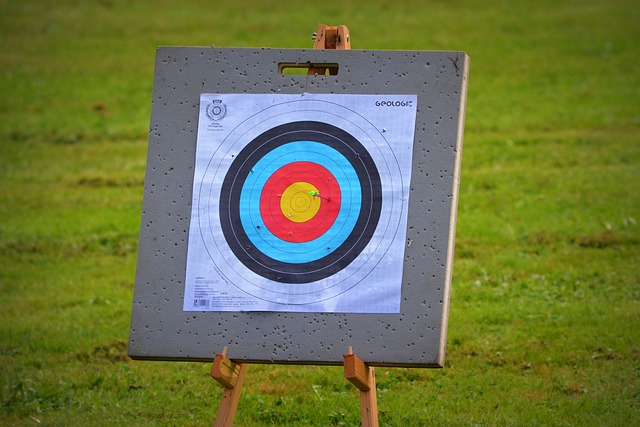 The Partner, by John Grisham

I enjoy reading John Grisham #novels but I am never sure how his #books are going to turn out. For example, A Time To Kill was about a white lawyer defending an African American father after he kills two white men who had raped his daughter. It was a very 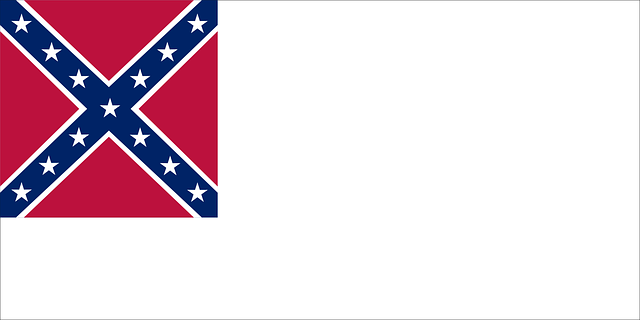 I just heard on the news that South Carolina Governor Nikki Haley has asked state lawmakers to remove the controversial Confederate flag from outside the state’s Capitol building. I sure hope she gets her wish and soon. Paraphrasing what Governor Ha

A major event I attended in about 1980 was a free Rock against Racism concert in Manchester’s Alexander Park. It was the start of my political awakening, being the music community’s response to organized right wing extremists like the National 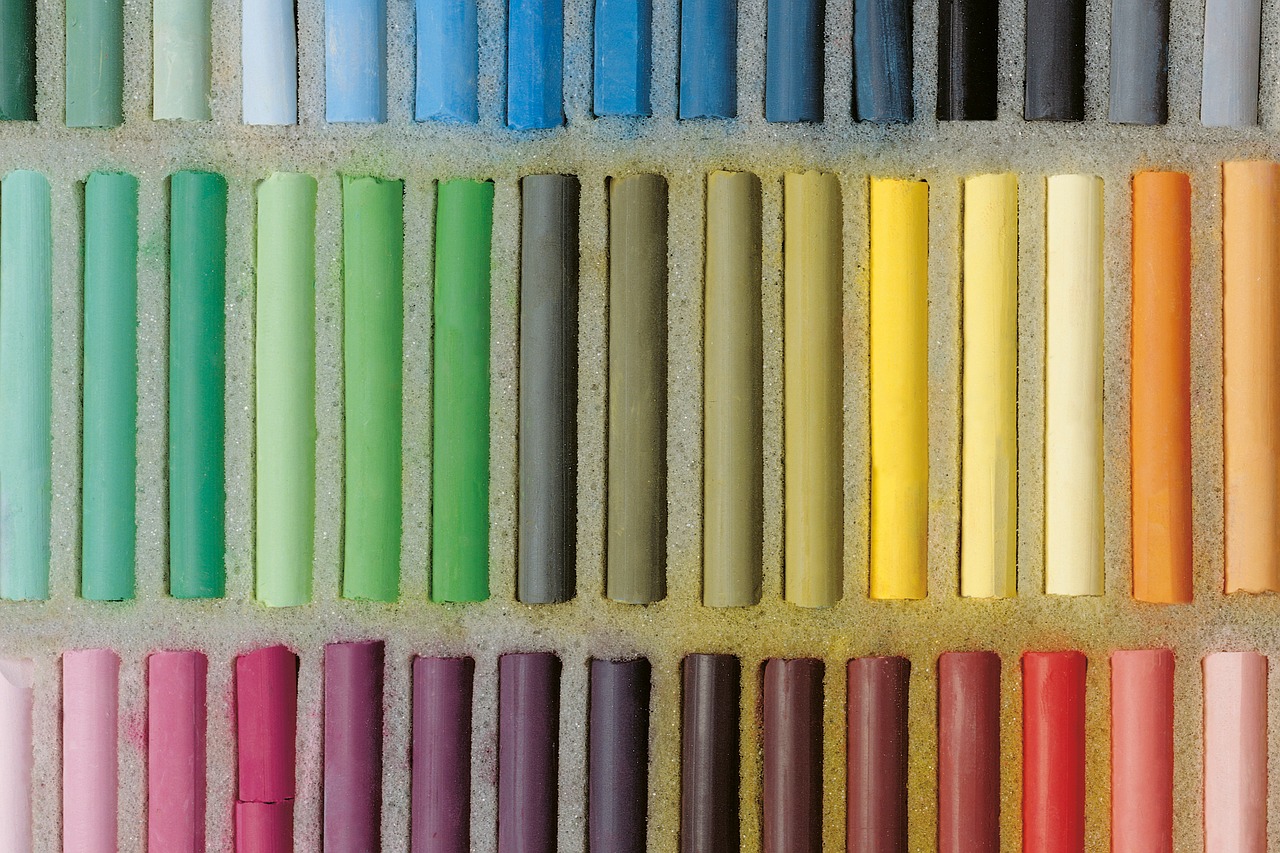 My friend #AliCanary recently posted an article about discrimination being handed out by people who have been on the receiving end of it (No Excuse For Discrimination), and it inspired me to share my own experience.   I, too, am a white woman. My si 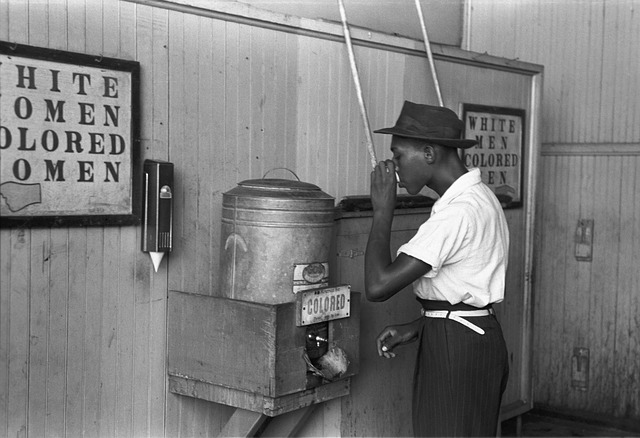 No Excuse for Discrimination

I read an article about abuse that addresses the idea that children who are abused grow up to be abusers, and I agree with the author that while this is common, it is also a cop-out. Kids know they've been treated badly and that it's wrong; therefore they 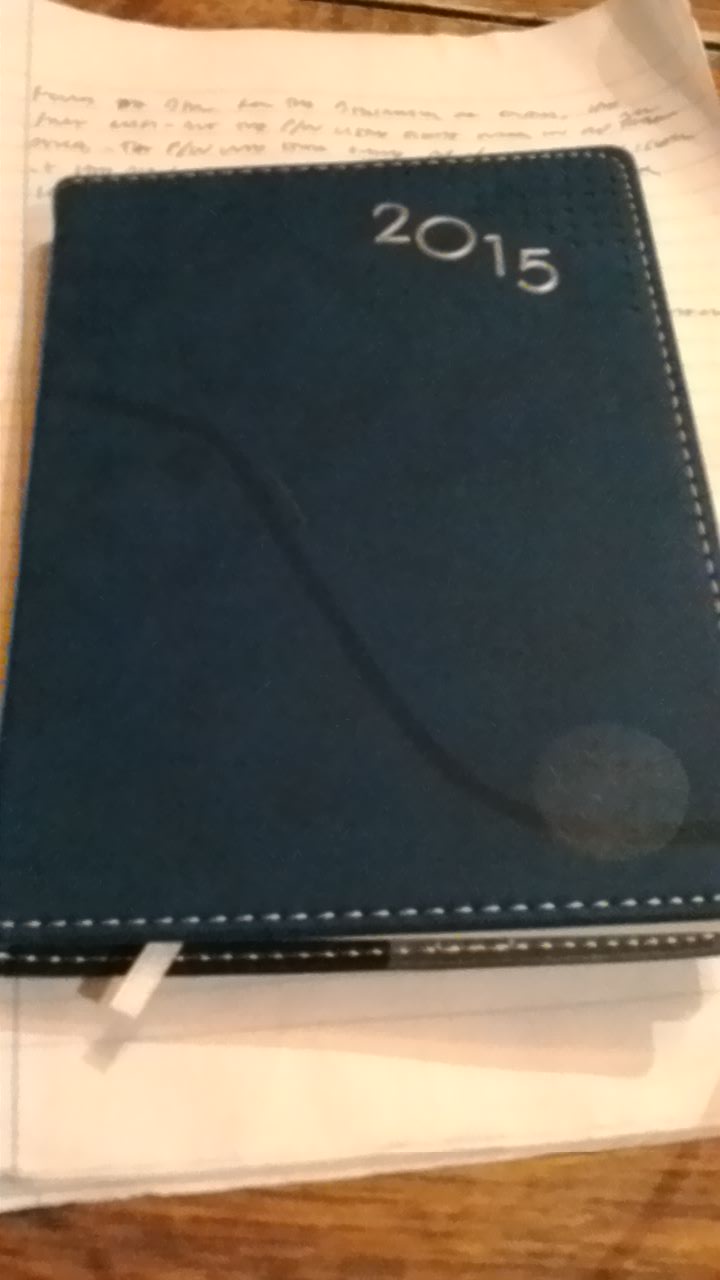 A good day with a shocking and unpleasant ending for me.   I spent the day delivering real ale magazines to local bars for the real ale society I am in, and enjoyed leisurely pints in two of the bars visited. A third had no real ale on, despite clai 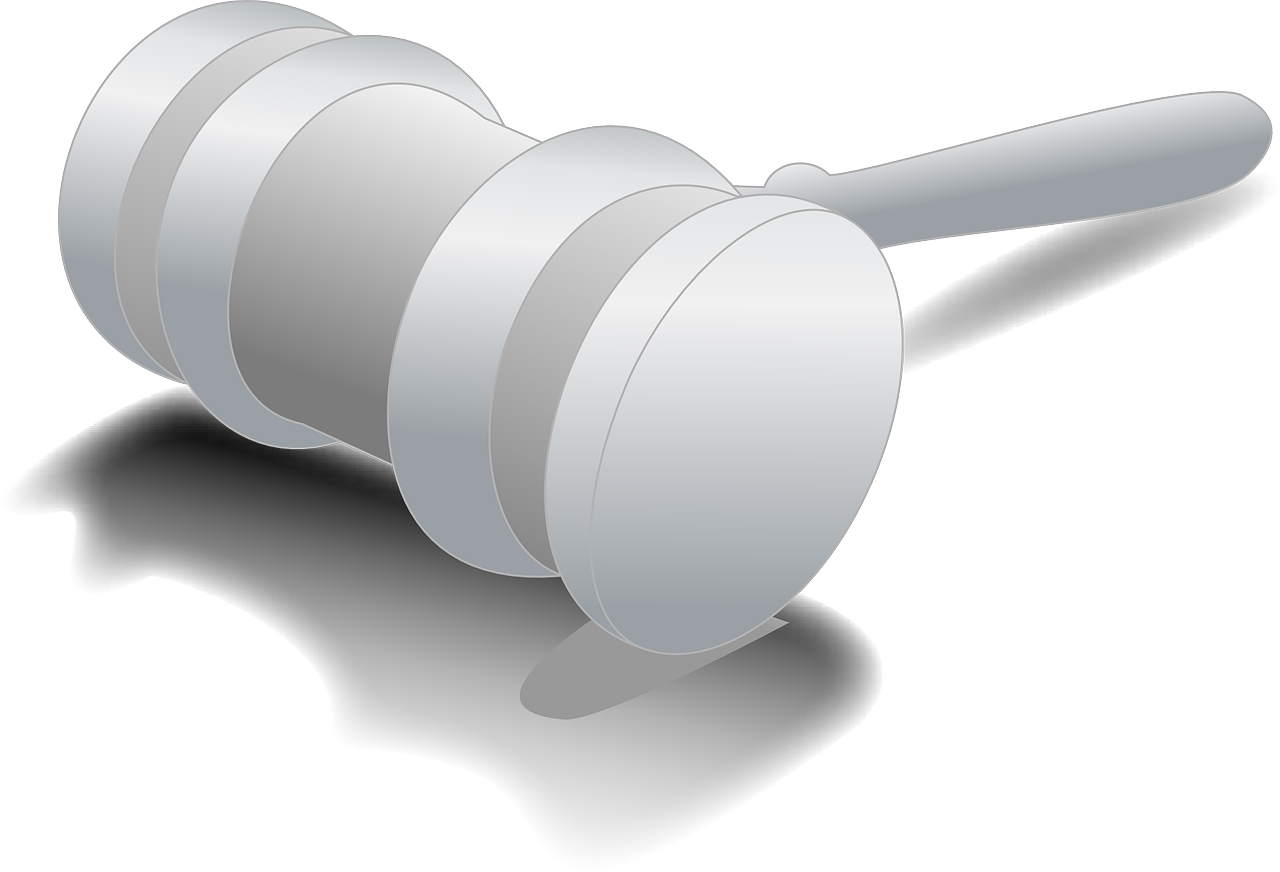 There are some topics that make us uncomfortable at their mere mention. Racism is one such topic, especially now when so many Americans feel we have at last put this issue behind us. After all, our schools and communities are now integrated, people of co