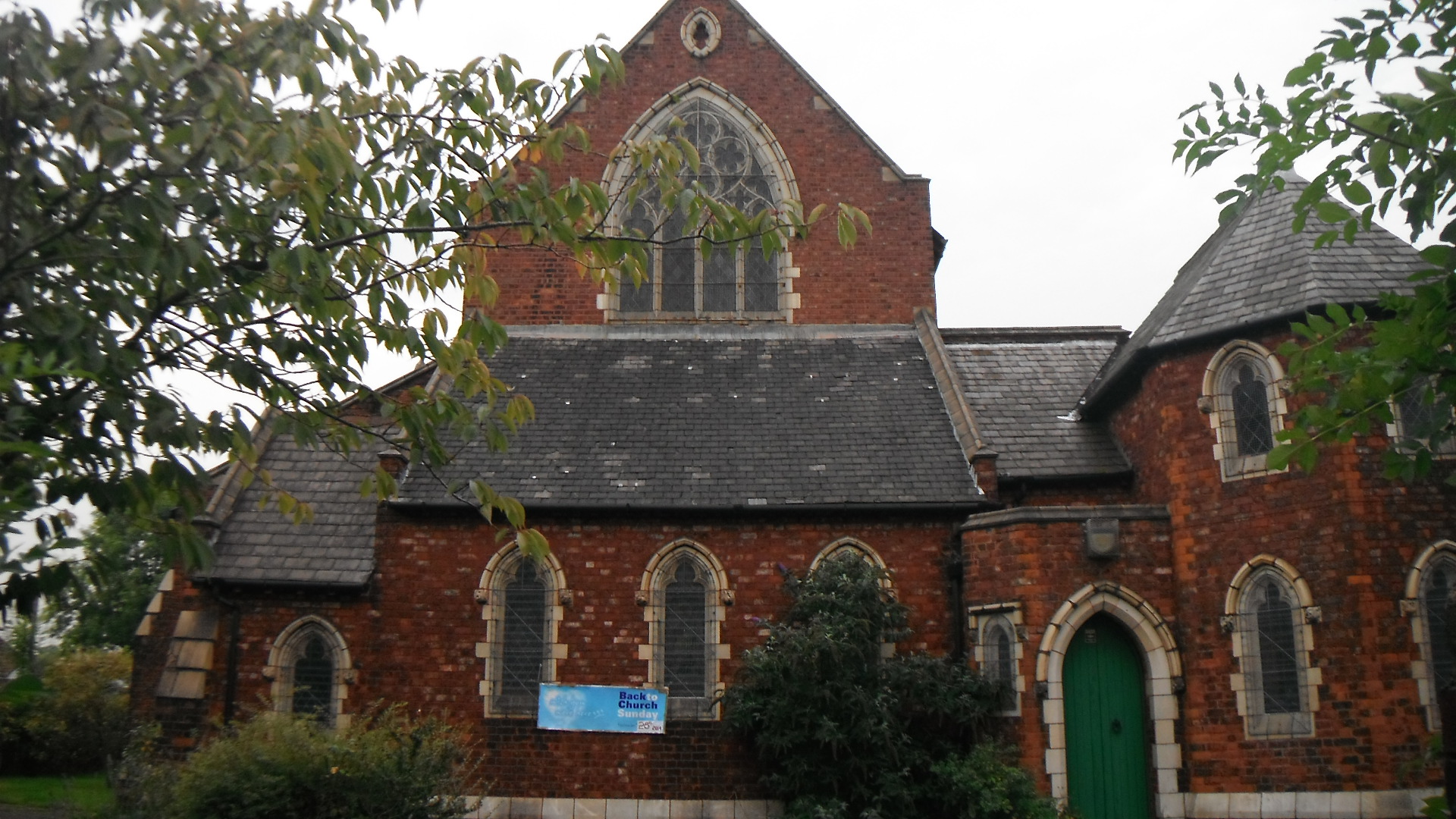 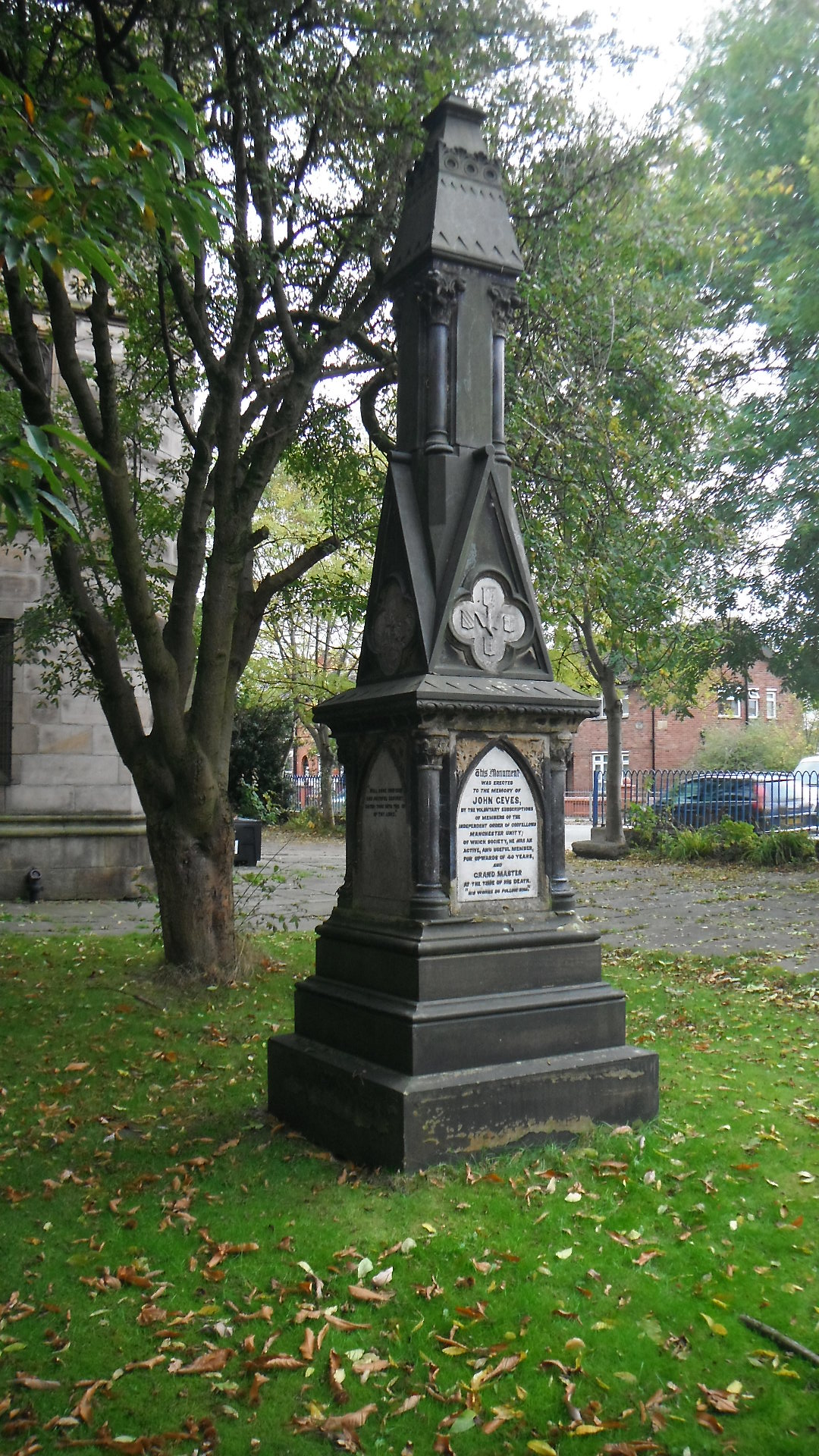 An Atheistic Bible Study Of Psalm 8

King David questions why God admires humanity so much. He reflects on God creating us last of all the creatures on Earth (though in one version of Creation in Genesis we are made first). This is quite a Humanistic Psalm in the old sense, setting humanity a 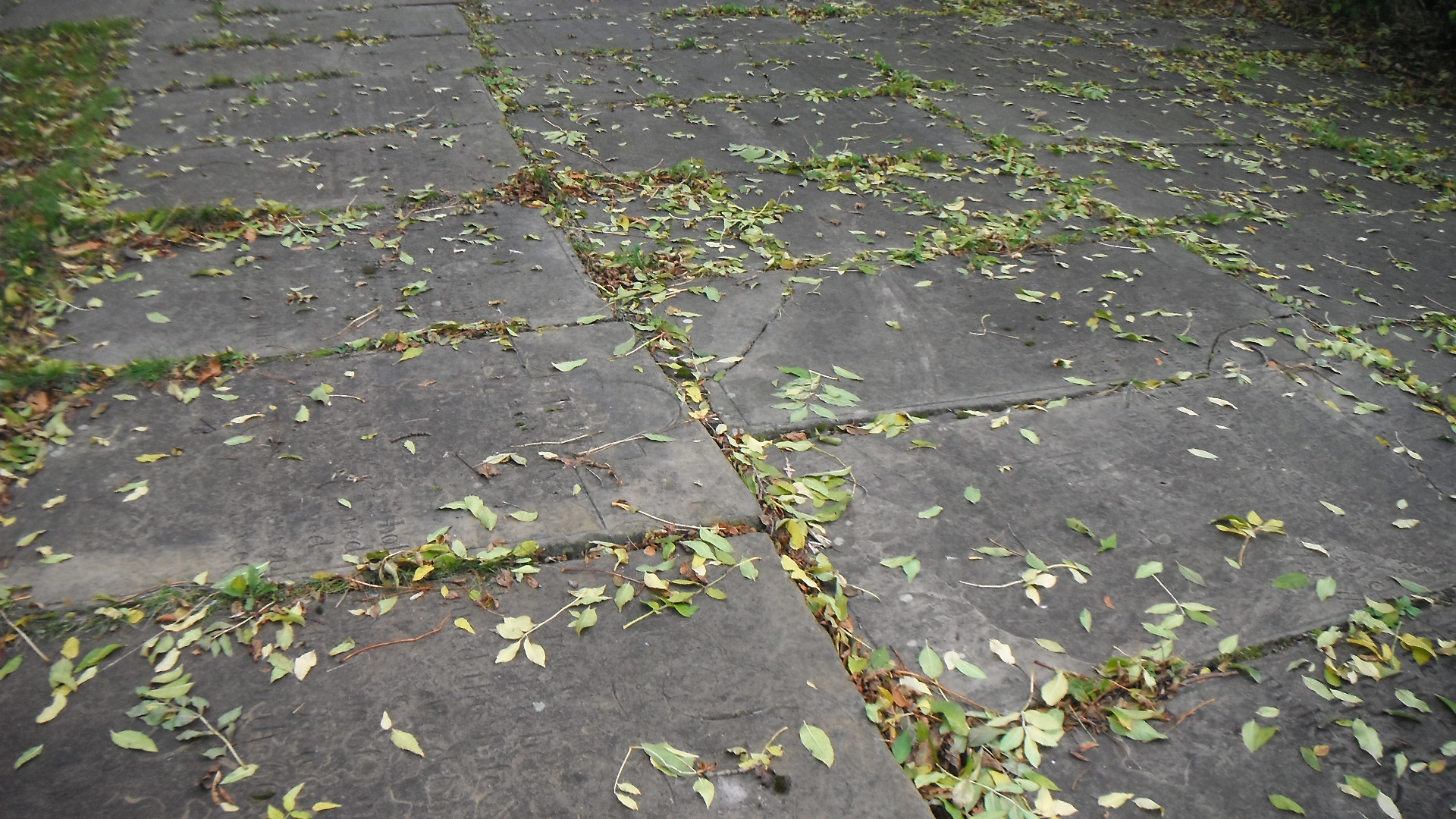 The longest of the Bible’s prose books, with only the poetry of the 150 Psalms taking up more verses. We are notified from the outset that this is a grim prophetic vision given to the seer, Isaiah, who allegedly writes it all up in the first person.