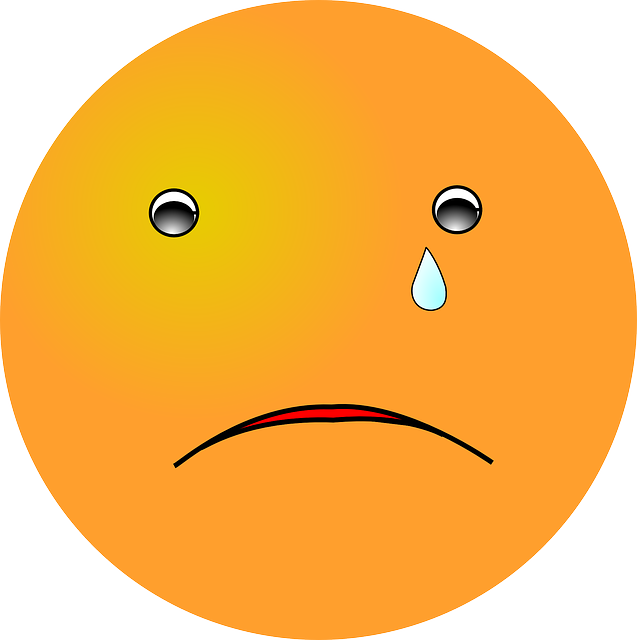 It is sad to open your Facebook and read some sad news. The first was that a #premature# baby that we were trying to help just died. It was too much for baby Harry Musser. I don't know the family #personally but they were my contacts on FB and also on seve