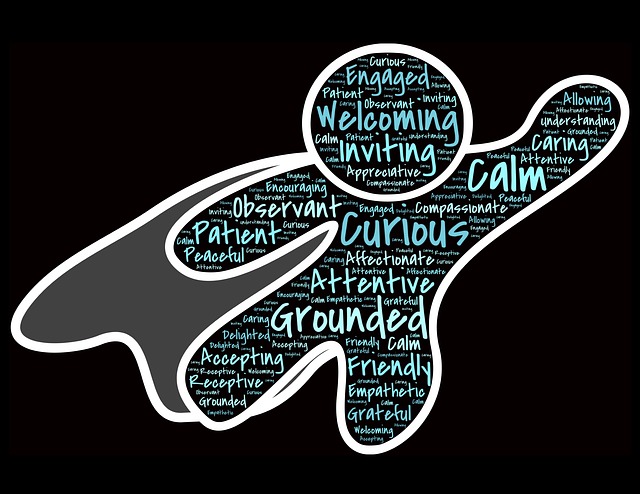 Last year I had the honor of spending an hour on the phone with a wonderful human being. He is a coach, a mentor, and much more. We had a conversation about identifying my "superpower." It was a rather unconventional conversation, which I absolutely 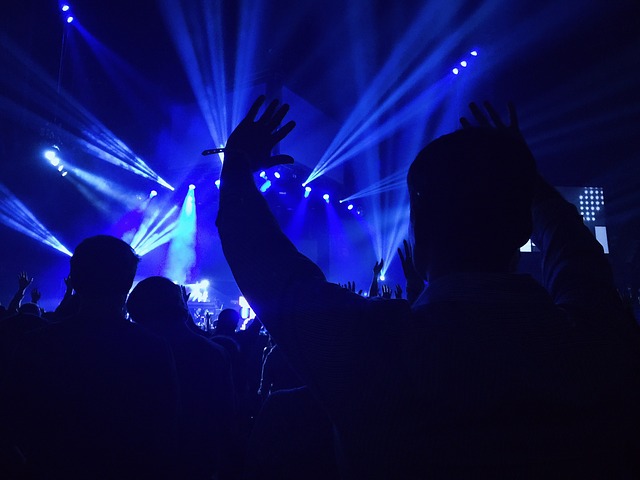 The Band that Has Soul with a Capital S

I am SO excited to have tickets to see my favorite band of all time tonight! Only 17 more hours! It will be the second time I have been to one of their concerts.  The last time was on August 10th, 1995--my 40th birthday. If you do not realize th

My Class This Week

Yesterday, when I arrived in the classroom, I could not help to see that I had been out-numbered.  I was more than twice the age of every single person in the room. This week I have a class of 40 Navy people who are getting ready to leave service. I 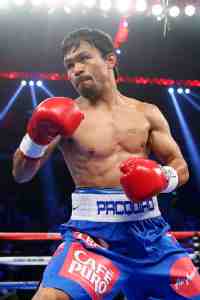 60-40 shares in favor Mayweather against Pacquiao

Since i started writing about their dream fight in Las Vegas, i am writing again another article about their fight on May 2, 2015. Pacquiao already 57-5-2-38KOs. He is a #southpaw fighter. 36 years old. He is known for his #aggressiveness, #speed, and 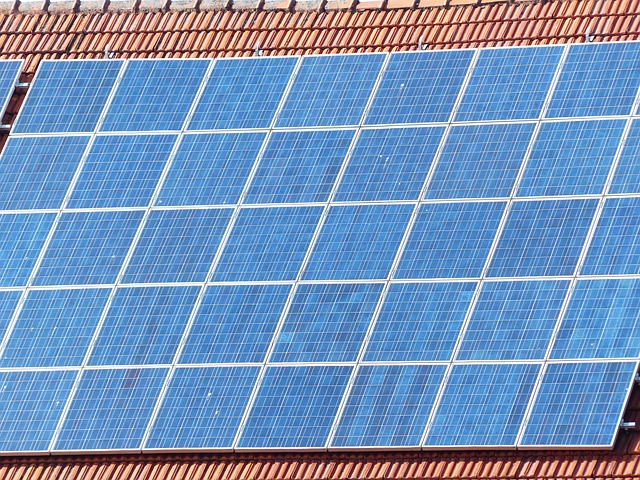 How to Save Money with Solar Power

Switching to solar can initially be a large investment, but it can pay off in many ways. First of all, you can usually get some rebates and even tax breaks for installing solar panels and/or other equipment on your house, because you're reducing the strain

Among my own posted articles on various writing sites I noticed a specific distinction. Although all the articles are written by me, only some has imaginative touch. There are news articles even my personal experiences are penned down but those contain the 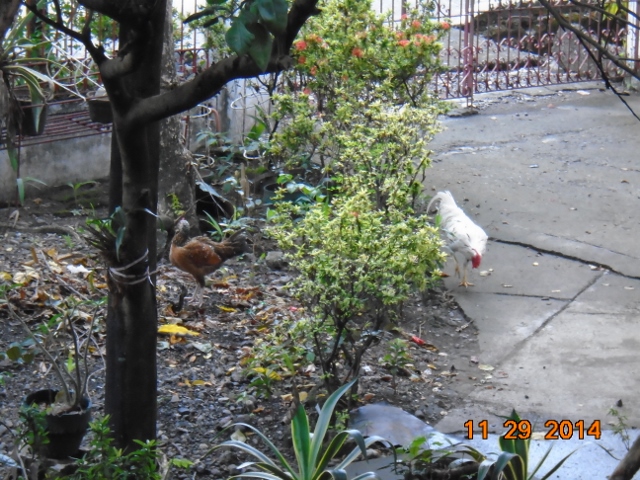 The Rooster and his Hen

During the time we had a total #power #failure for 9 hours I sat outside in our balcony because it was cool and there was a #breeze. While sitting there doing my other paper works especially my bills and #balance #sheets I saw and heard this rooster with h 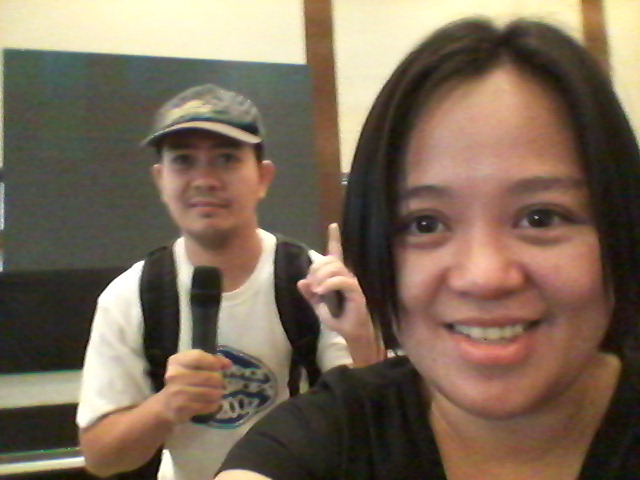 Well I had a good and bad day today. First the bad part was that we had a #power #failure for 10 hours from 7am - 10pm. They were doing #maintenance #check-up. Good thing that it was a cool day because it  was raining. So to be #productive I cleaned u 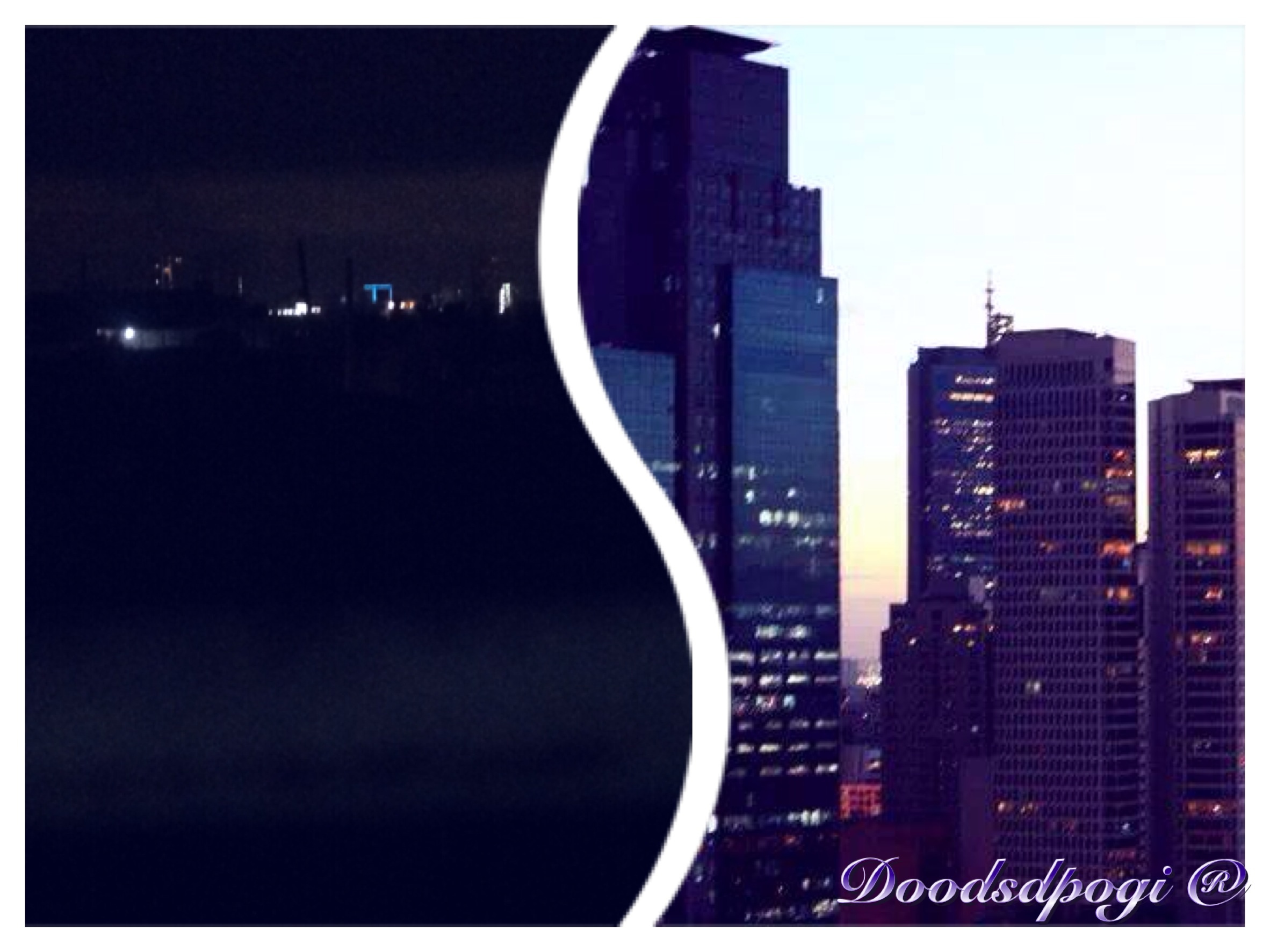 The Beauty Of The Neon Lights

It's a gloomy night. No stars can be seen in the sky except for the blurred yet still beautiful full moon.   Since it's quite dark, times like this, you will appreciate the beauty of the neon lights. They are very colorful and sparkling from a far l