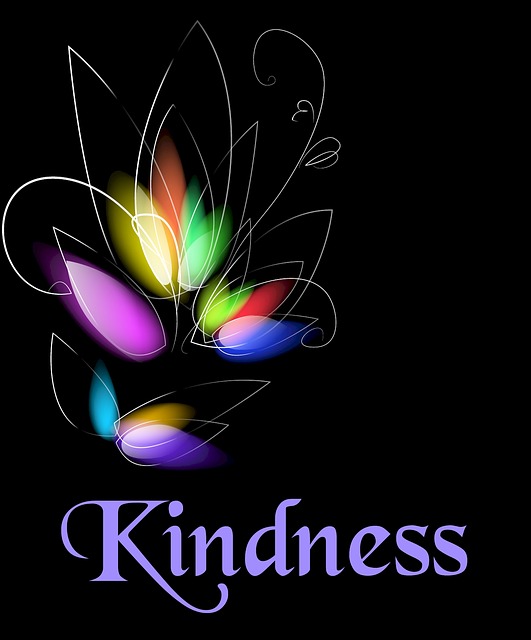 Today I saw a very lovely video on #Facebook. It made me cry unashamedly and smile at the same time and made me realize that though we cling to our belongings and hate to part with our wealth, helping someone in need is like depositing #money in a bank acc 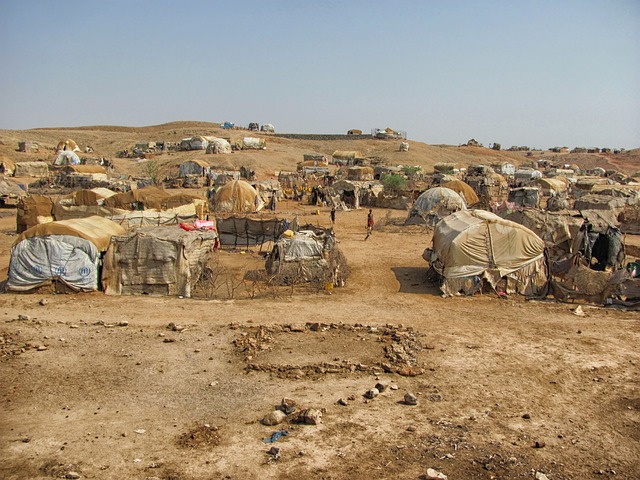 They Need our Help

I subscribe to World Food Programme newsletter and today's email reflected how much famine, #poverty and #food scarcity is in our world. #War and conflicts have forced people away from their homes, farms and lands and they are forced to live in make 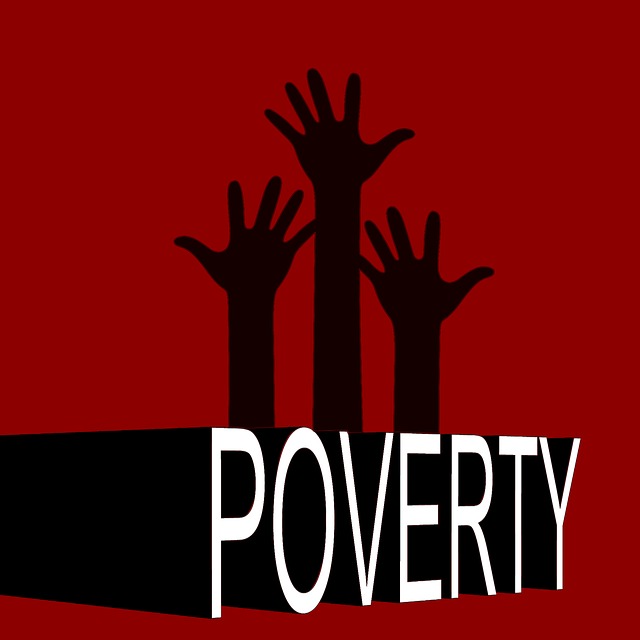 Are Poor People as Lazy and Dishonest As You Think?

Are you a middle class person who feels that everyone ought to be able to get by without government handouts? Are you suspicious of people who receive welfare benefits, thinking that they are just lazy and haven't looked hard enough for work? Do you resent 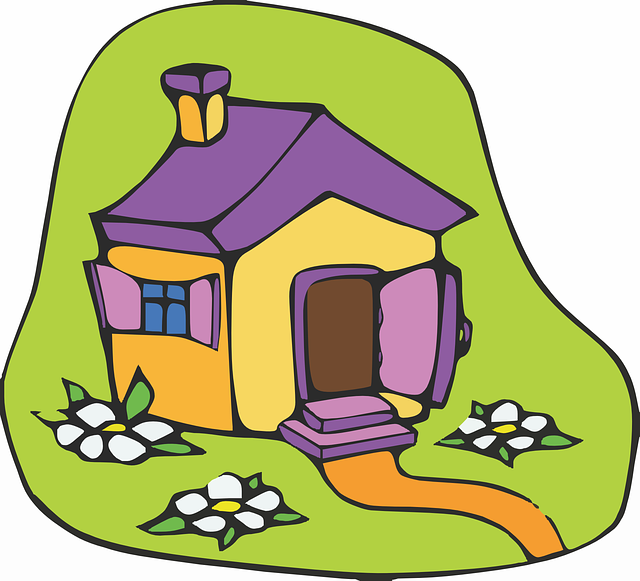 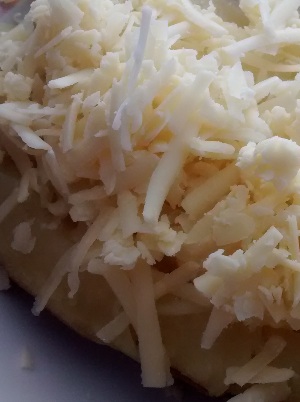 The Live Below the Line Challenge is an annual event that's been growing in popularity.  When it first came onto my radar 6-7 years ago it was almost an underground movement.  The purpose of this global event is to create greater awareness of peo 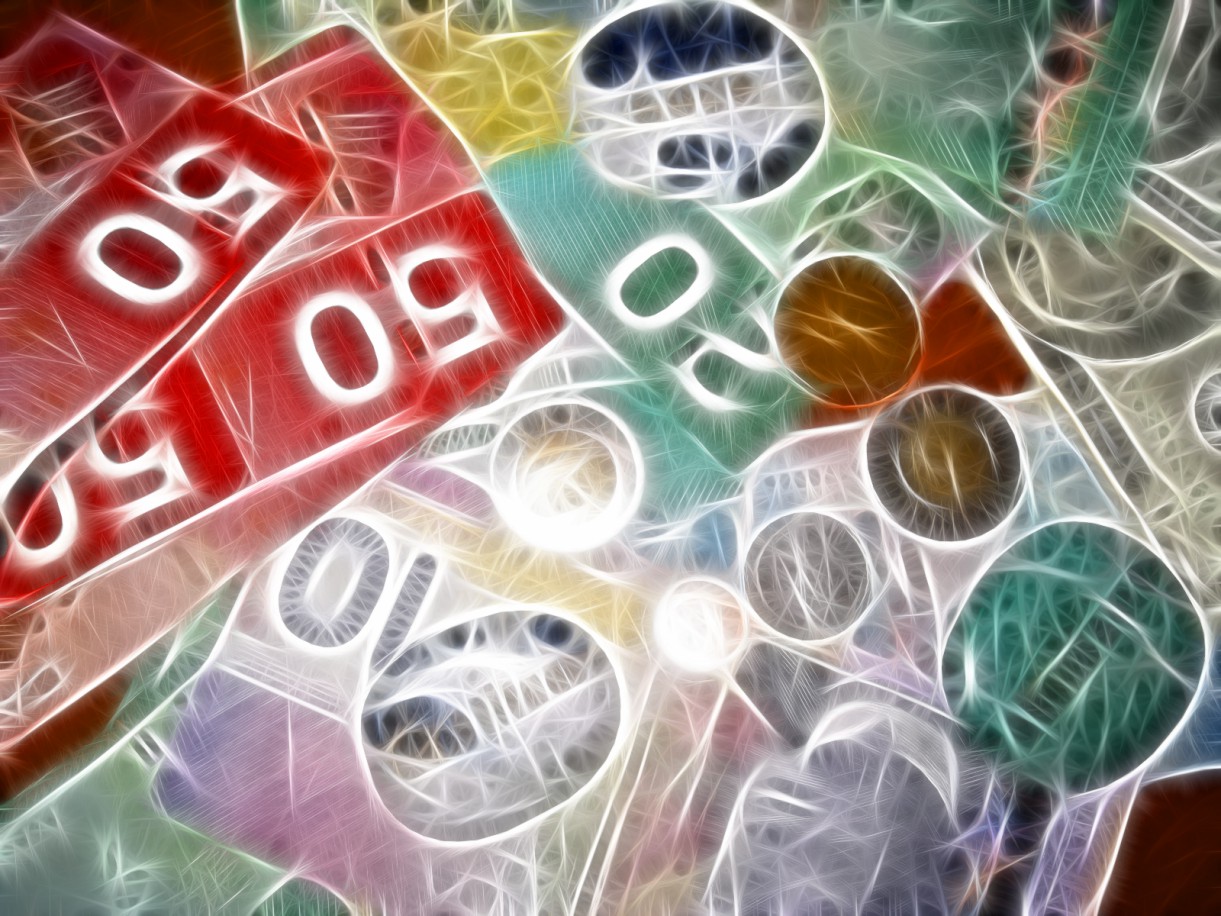 Have you ever wondered why so few people own so much of the world's wealth?  How did some people get so much money?  Why is it that the gap between the rich and the poor keeps growing?   Sometimes people blame the poor for being poor. 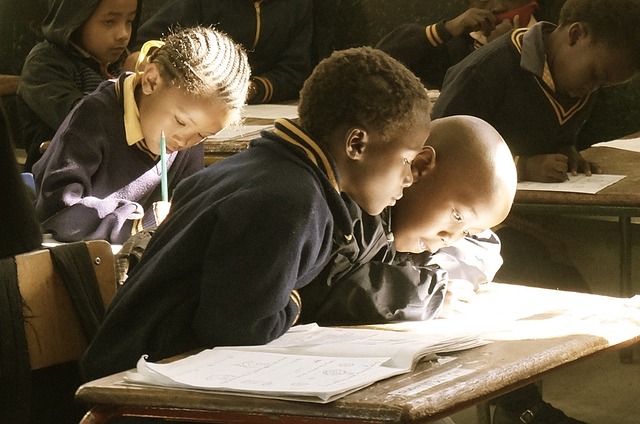 Sometimes it seems to me that our #children will inherit a world that is full of social, economic and political problems. Whether it is about tackling #poverty, environmental pollution, recession, agriculture, energy crisis, caring about endangered sp

POVERTY BY CHANCE OR BY CHOICE?

I hear of people being poor and not having anything to eat, not even a place to call a home. I hear others say poverty is disease but how. Another section of society believes that poverty is a curse. Others even believe poverty is by choice. I am confused