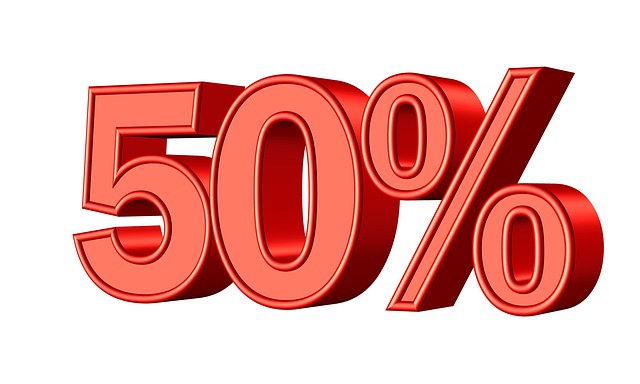 Closing in on the Halfway Mark

Having reached my first Persona Paper payout level toward the end of July, and redeeming once I reached the 15K coin level about 10 days later, I felt that it was easier to see progress by watching the coin level, rather then the value of the coins.