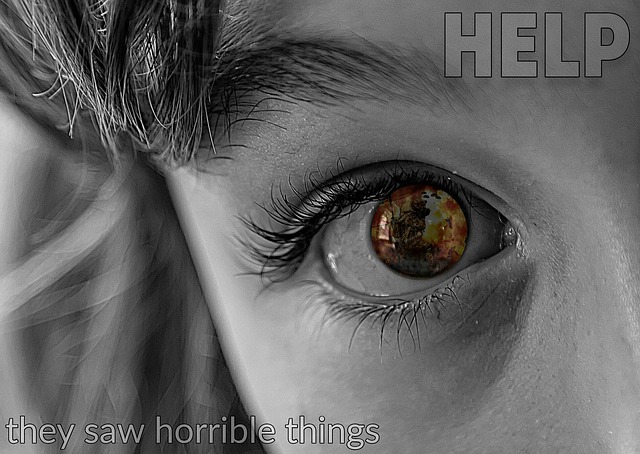 On 16th December 2014, 137 children and a few school teachers were shot dead by militants in Army Public School, Peshawar. One year later, neither the grief, nor shock nor the suffering has abated for the parents of those&nb 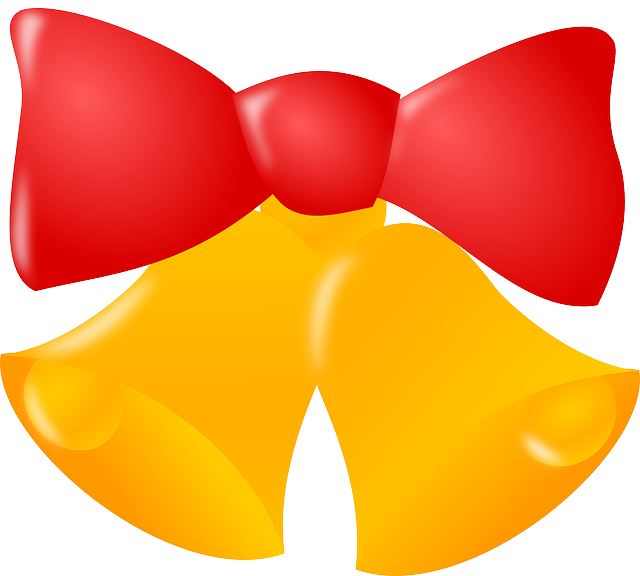 Christmas Songs Project - "I Heard the Bells On Christmas Day"

As has become my annual custom, I will once again be sharing a holiday-themed song each day from the day after Thanksgiving through Christmas Day on Facebook. And, as I did last year, I will also be sharing some extra bonus information about some (although 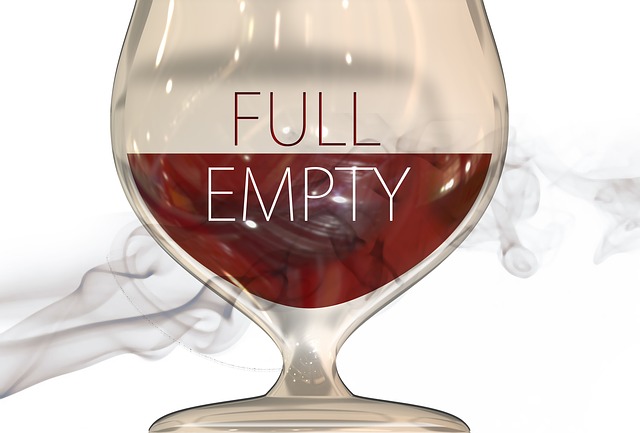 The Choice Is Yours

We must change the lenses through which we view the world, if we want to grow beyond those things which rob us of joy.  I deal with a great number of people on a regular basis. Whether face-to-face or in a virtual environment, I listen and observe th 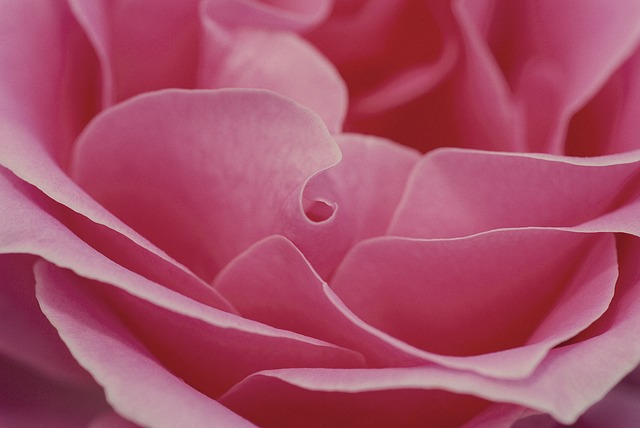 Off to Find Some Peace

It is nearly 2:00 p.m. as I begin to write this post.  I am feeling rather spent today, with my emotions running rather high.  As indicated in my last post, I am in a place of movement and growth.  I wish it did not feel as if things were c 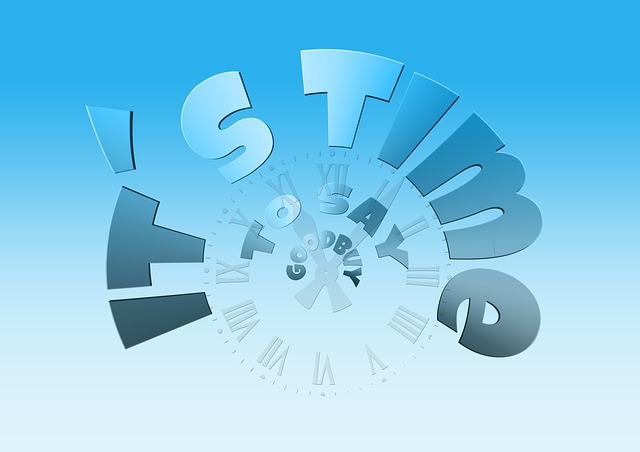 The End May Be in Sight

I do not talk of this much, but there has been a horrible situation happening in my family for a long time.  I have alluded to things with a couple of posts:  This Affects Everyone and Poetry: Question for a Fool.  I will not shar 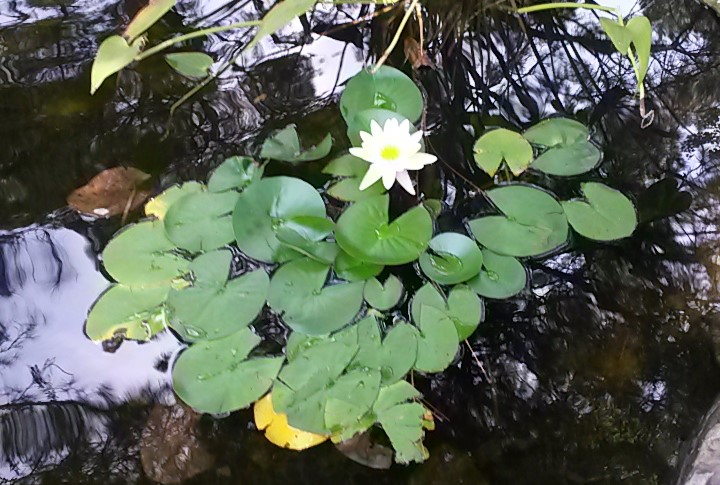 Today was the second day of the Summer Institute and I only went for the one session my friend was giving. I tried parking in a different area of campus as I knew getting there as late as I did I would not find parking anywhere close to the conference cent 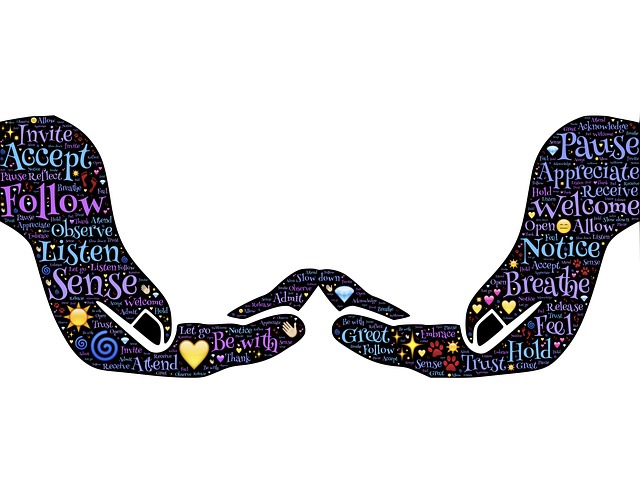 I have not felt as grounded as I do today in quite awhile. It feels as if there is a sense of "simple acceptance," though I am not sure just how to explain what that means to me in entirety. Even without makeup on, and in very casual clothing, two peo 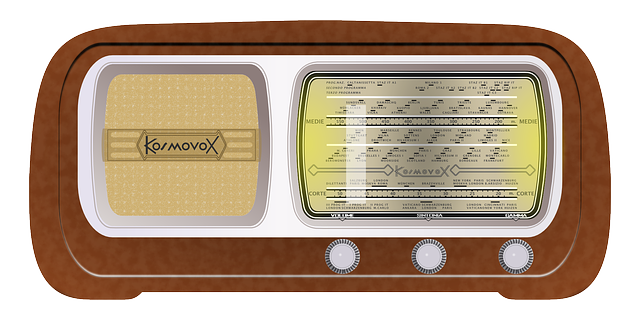 I know that I've mentioned here in there in various comments sections, and perhaps even within one of my own articles, that I try to refrain from listening to music when I'm going through a really rough time, because I don't want a great song to have my sa

One of My Old Friends Passed Away Last Month

I should have posted this sooner, but it’s not exactly something you -want- to write about. But I guess I should post it now…I had a specific group I hung out with during and even a few years after high school. While a bunch of us drifted, we 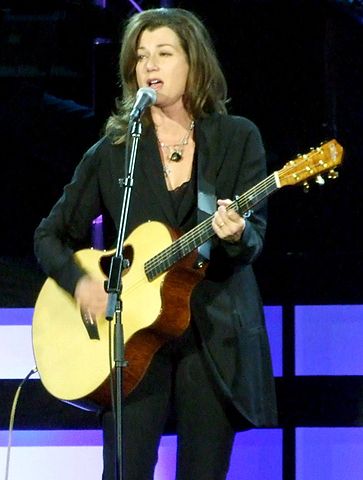 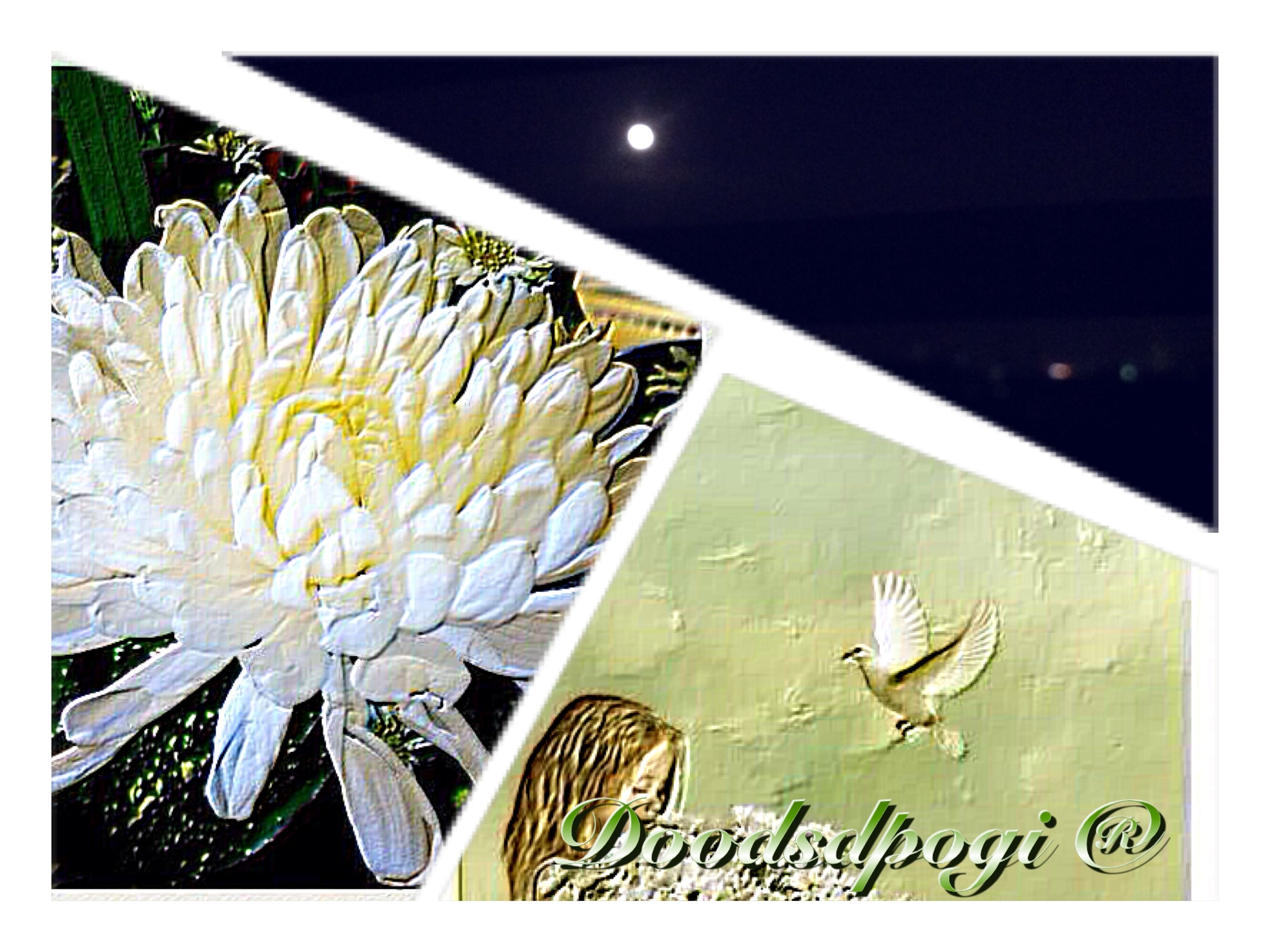