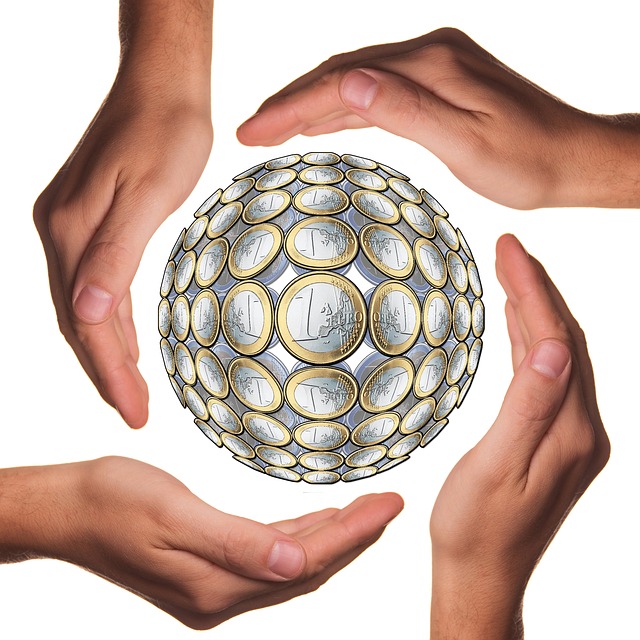 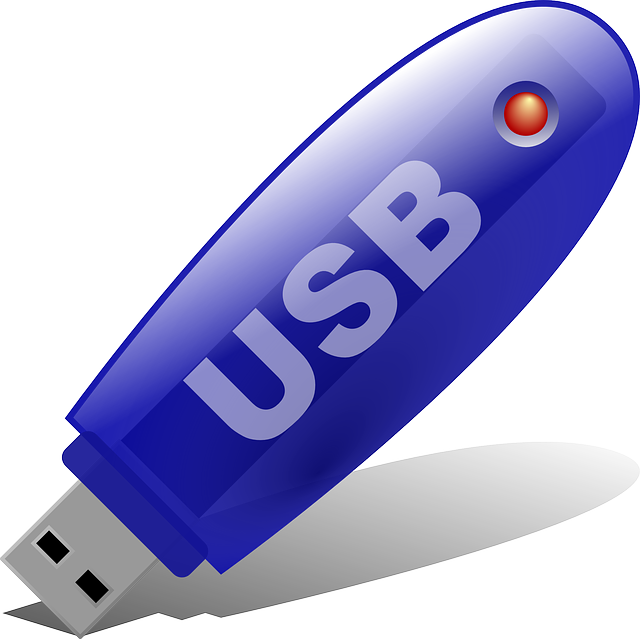 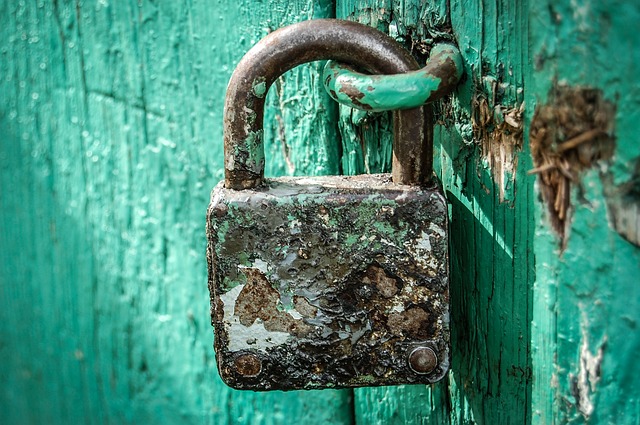 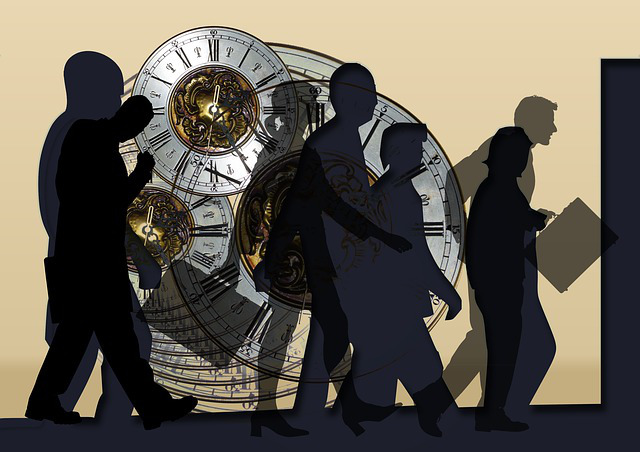 So Many New Paid to Write Sites!

With earnings at Bubblews down to almost nil, it seems everyone and his uncle has decided to start up a paid to write web site. It used to be such sites were fairly few in number, and those who ran them at least had seed money to start from when they first

Chillkey.com -A new Paid to Write

Hi, everyone. Today I am going to talk about this other Paid-to-write-social-networking website called "ChillKey". Chillkey was launched on 31st December 2014 (The new year night). Although, their websites live version isn't available yet they have launche 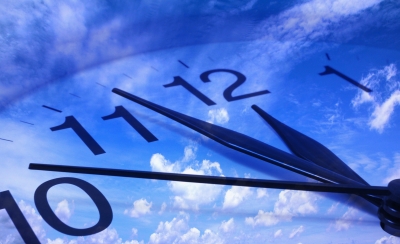 Do You Establish Milestones Before You Take On a Freelance Project?

It is also a good idea to establish some check points, especially for larger projects. This is not practical for small simple writing assignments but freelancers have projects for writing e-books, writing a series of blog posts or even crafting a newslette 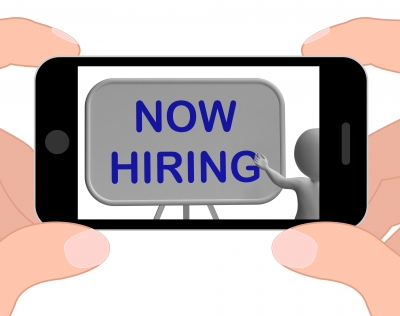 New freelancer writers are always on the lookout for new writing jobs. Well, the truth is all freelance writers spend some time looking for new work, even the ones with repeat jobs, so knowing where and how to find jobs is important to a freelancer’s