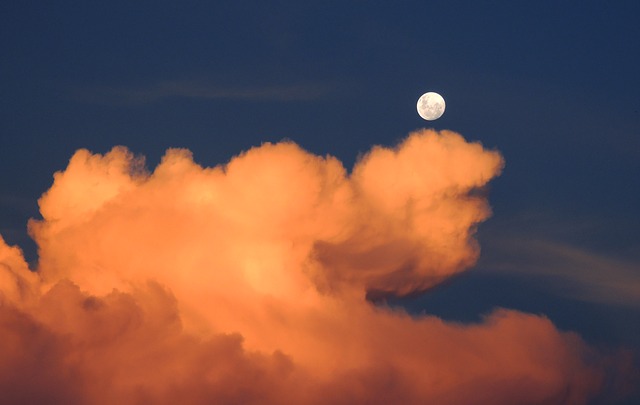 Spoiler alerts – 1957   Aldiss got really epic with the nine Millennia stories, which explore the fate of humanity at episodes stretched over a phenomenal forty million years.   The opening story finds Earth involved in a nuclear confli

It's been about three-and-a-half years since the crisis at the Fukushima Power Station in Japan and still, there seems to be no resolution reached as of yet. The plant is still leaking radioactive water, with the best hopes so far being a plan to build an