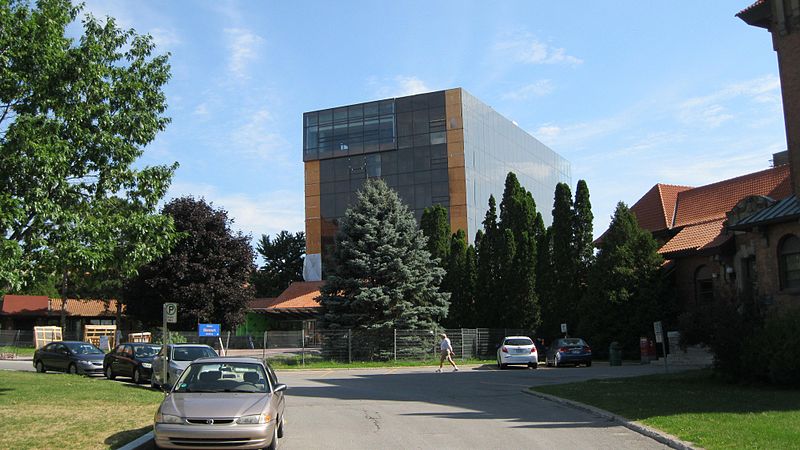 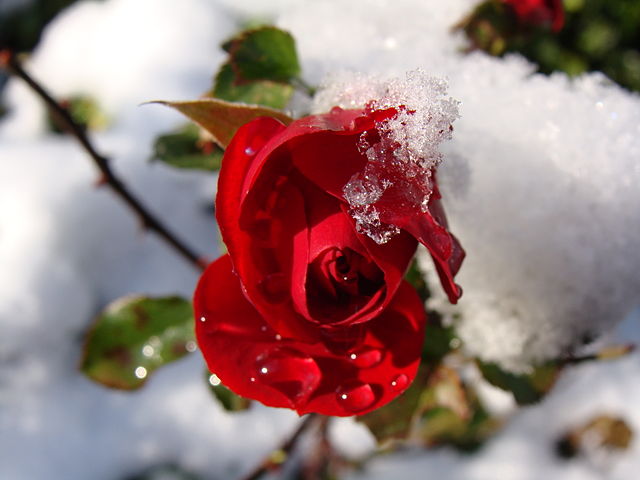 Something few of my online friends know about me is that I was a gamer in college. A role playing gamer, not a video gamer. I belonged to a gamers society that originally consisted of some twenty or so male students, and three of us girls. One was a prett 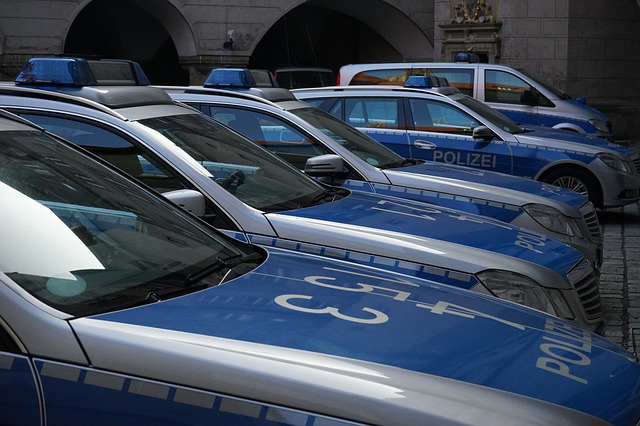 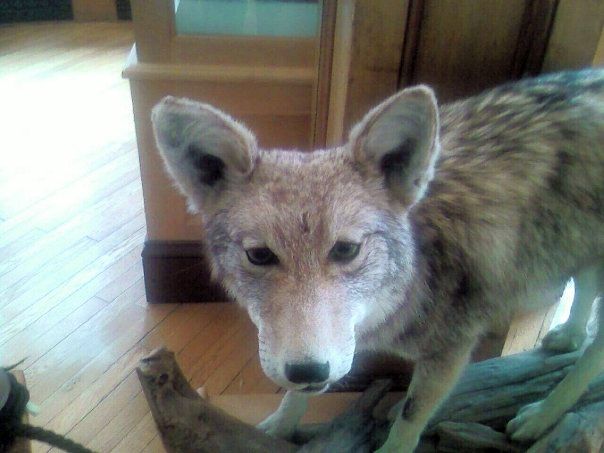 Montreal on a Shoestring: The Museums Pass

Montreal is a city of culture – ethnic cuisines, world class universities, theatre, ballet, opera. And of course, museums. There are literally dozens of museums in Montreal, large and small. There are expositions of fine arts and of history, there ar 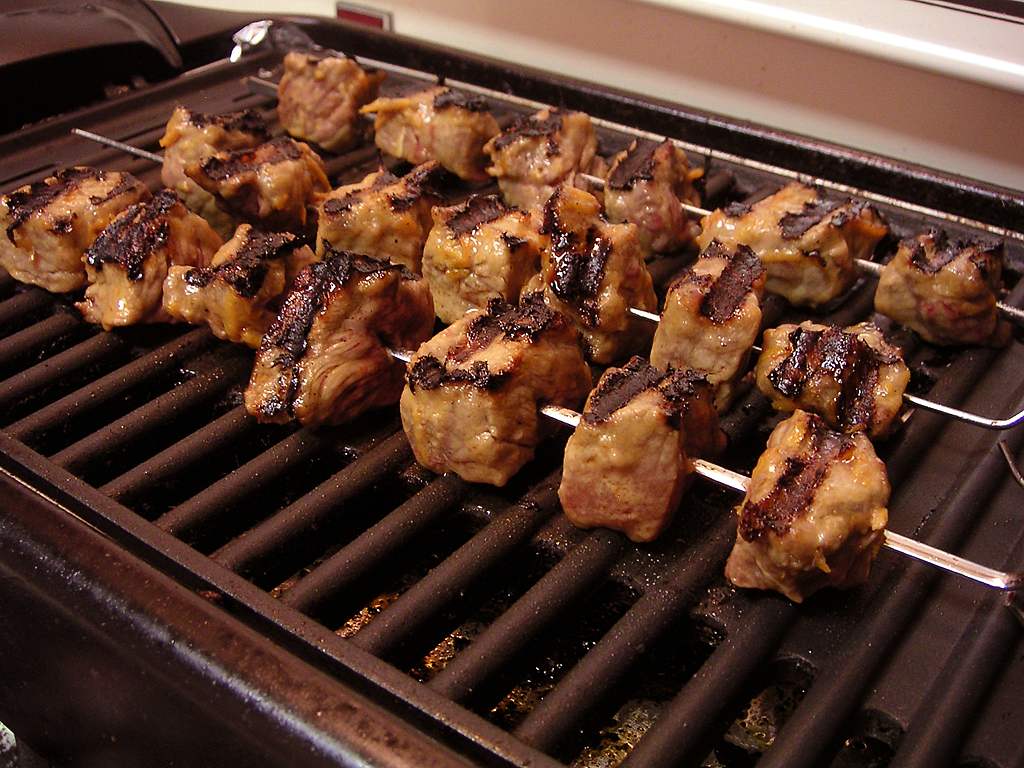