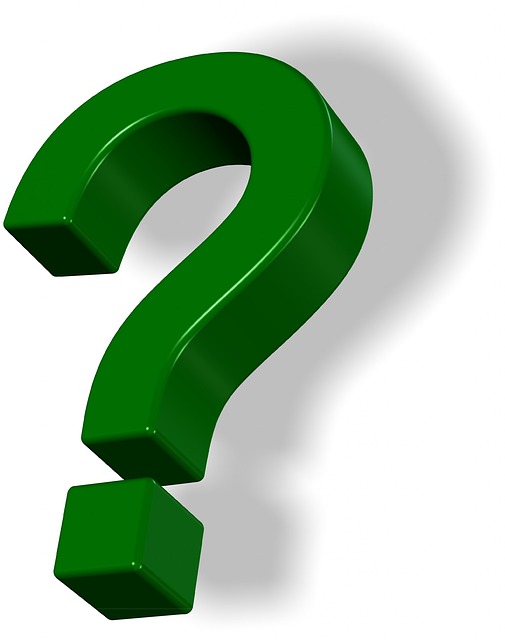 Just recently, an interview was done by a Stephen A. Smith of ESPN with Floyd Mayweather Jr. He doesn't actually call it a sit-down interview but kind of an all-access type. He didn't ask, but Floyd just began telling what he thinks about himself compared 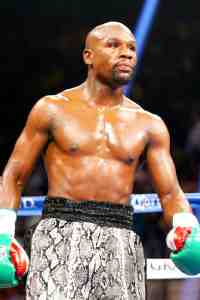 at long last Pacquiao vs Mayweather will set on May 2, 2015

Few minutes ago, while relaxing at home, there's a newsbreak in between tv show. The news is about the five years in the waiting Manny Pacquiao versus Floyd Mayweather, boxing match is now going to happen on May 2, 2015. In order to confirm more, I read so