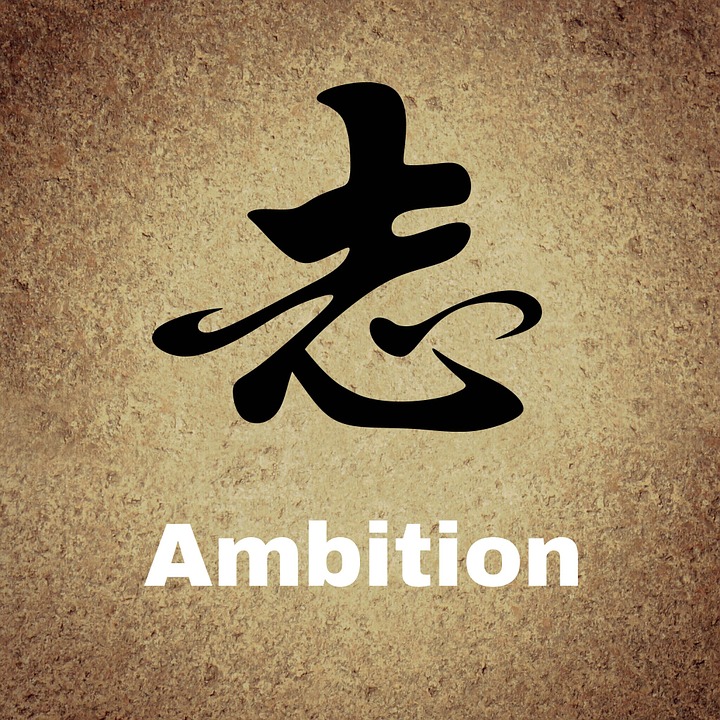 How I Started Making Money Online (A Recap of my Journey)

This question has been asked of me many times. My story doesn't change, however, the answer changes because the timeline keeps stretching and there's more history to add on. It began in 2007. Here's my story.   I found myself unemployed and needed t 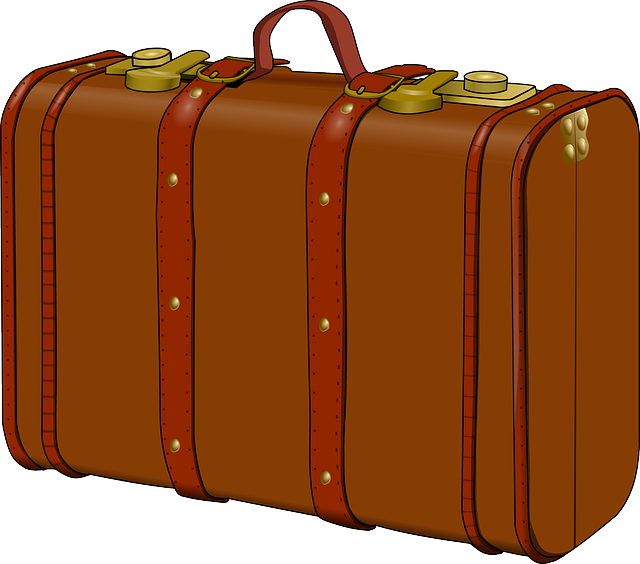 5 Essential Traits Of A Growth Hacker 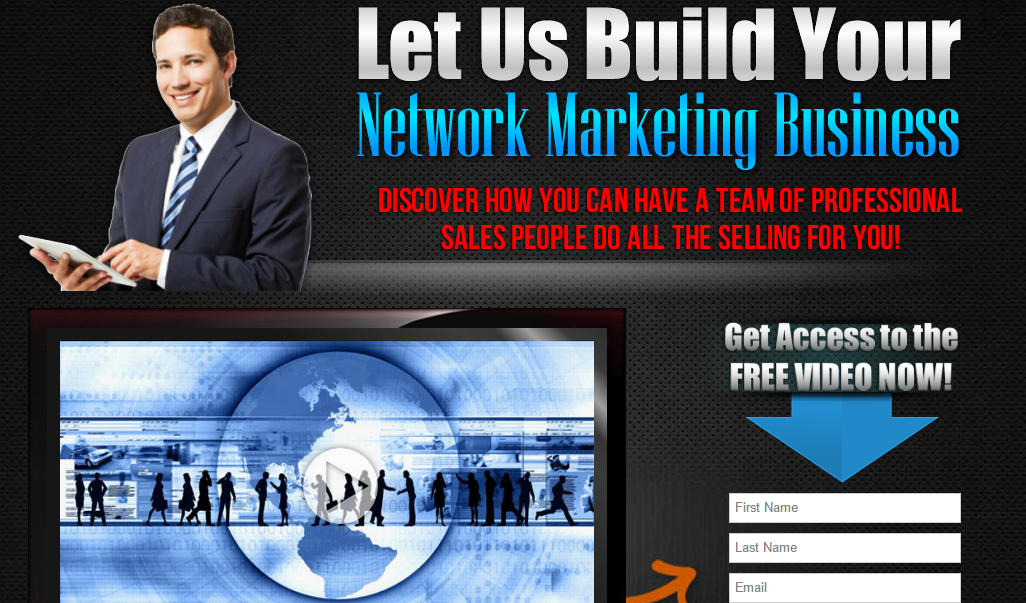 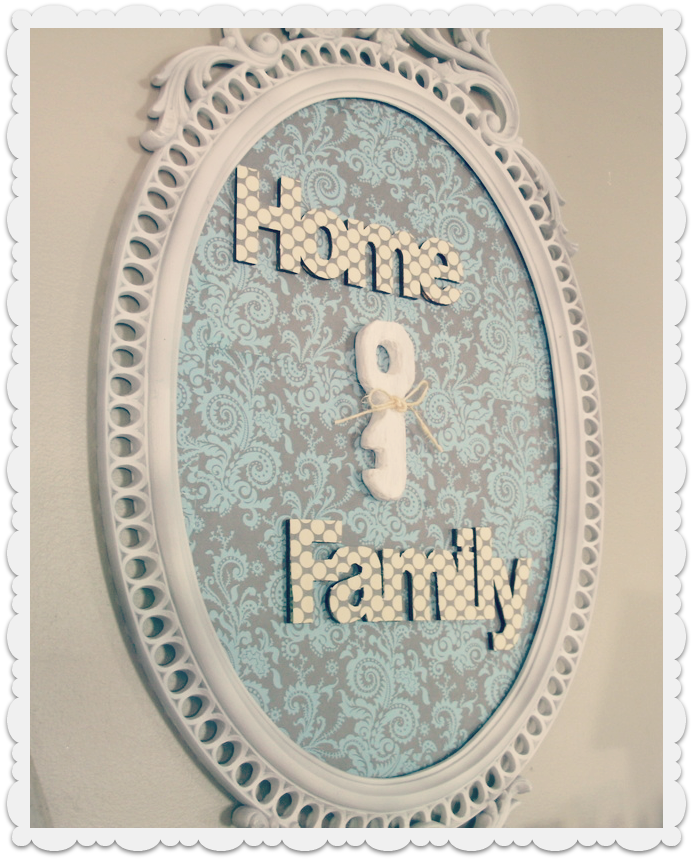 I’m always happy to find useful and informative websites. The Homemaker’s Journey blog at #Homemaker #Mom is not only for homemakers, interior decorators, crafters and moms. It also offers a raft of information to couponers, #money saving maven 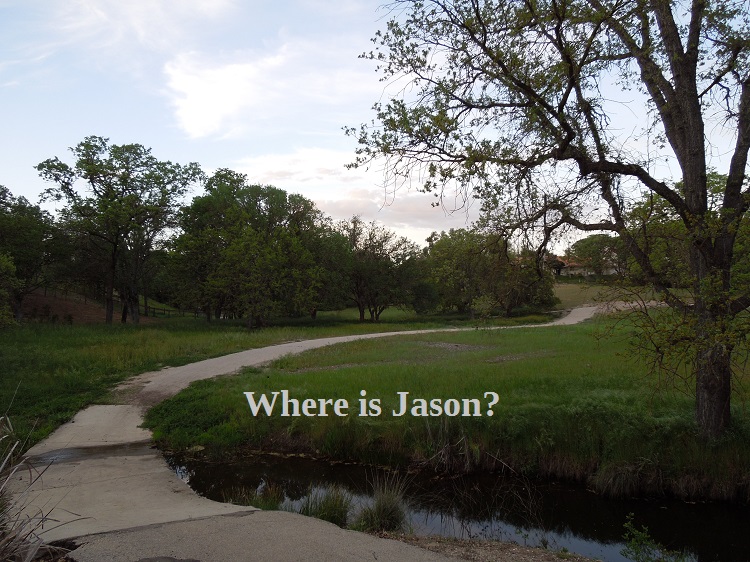 In my last post, http://www.personapaper.com/article/27704-i-think-the-fopp-challenge-is-losing-steam, I received many comments from those who had never heard of #FOPP and who did not know Jason, its founder. Here is a link to the original challenge: http:

#Social #media is an integral part of business success today. For a smaller business it may be the sole means of #advertising apart from the company website, and it can be quite time consuming to stay up to date with trends and keep all the various platfor 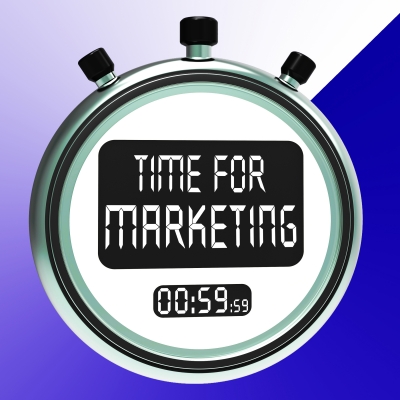 Marketing a small business can be a challenge because there are budget constraints. Entrepreneurs who are really cash-strapped can find themselves in a bind because they understand that without promotion their business will die a slow and painful death, bu 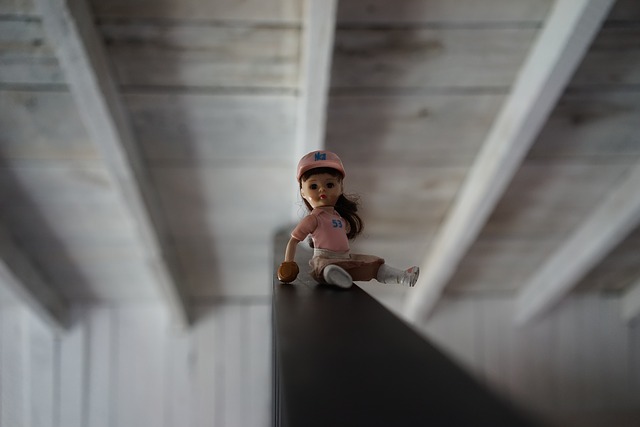 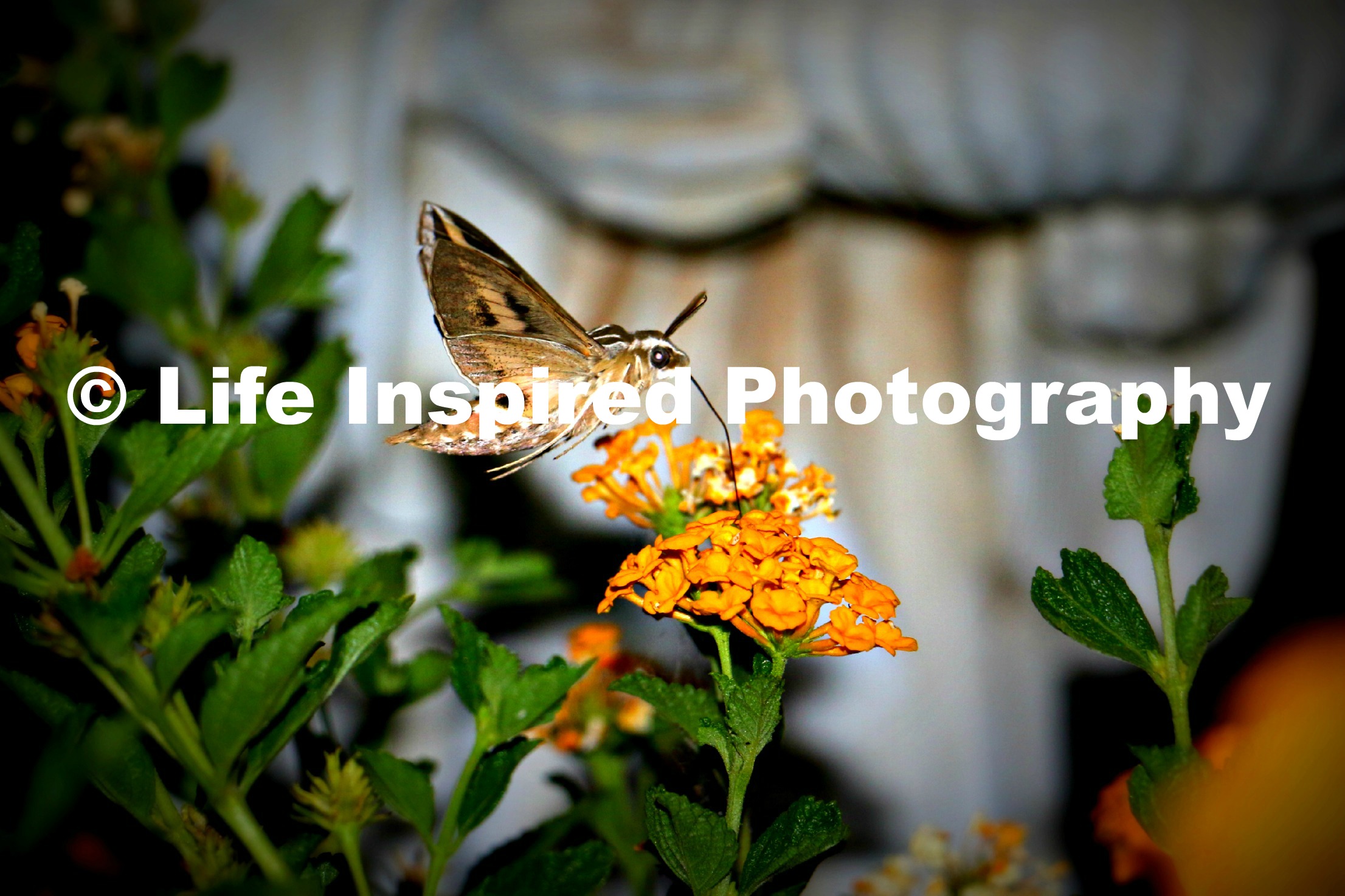 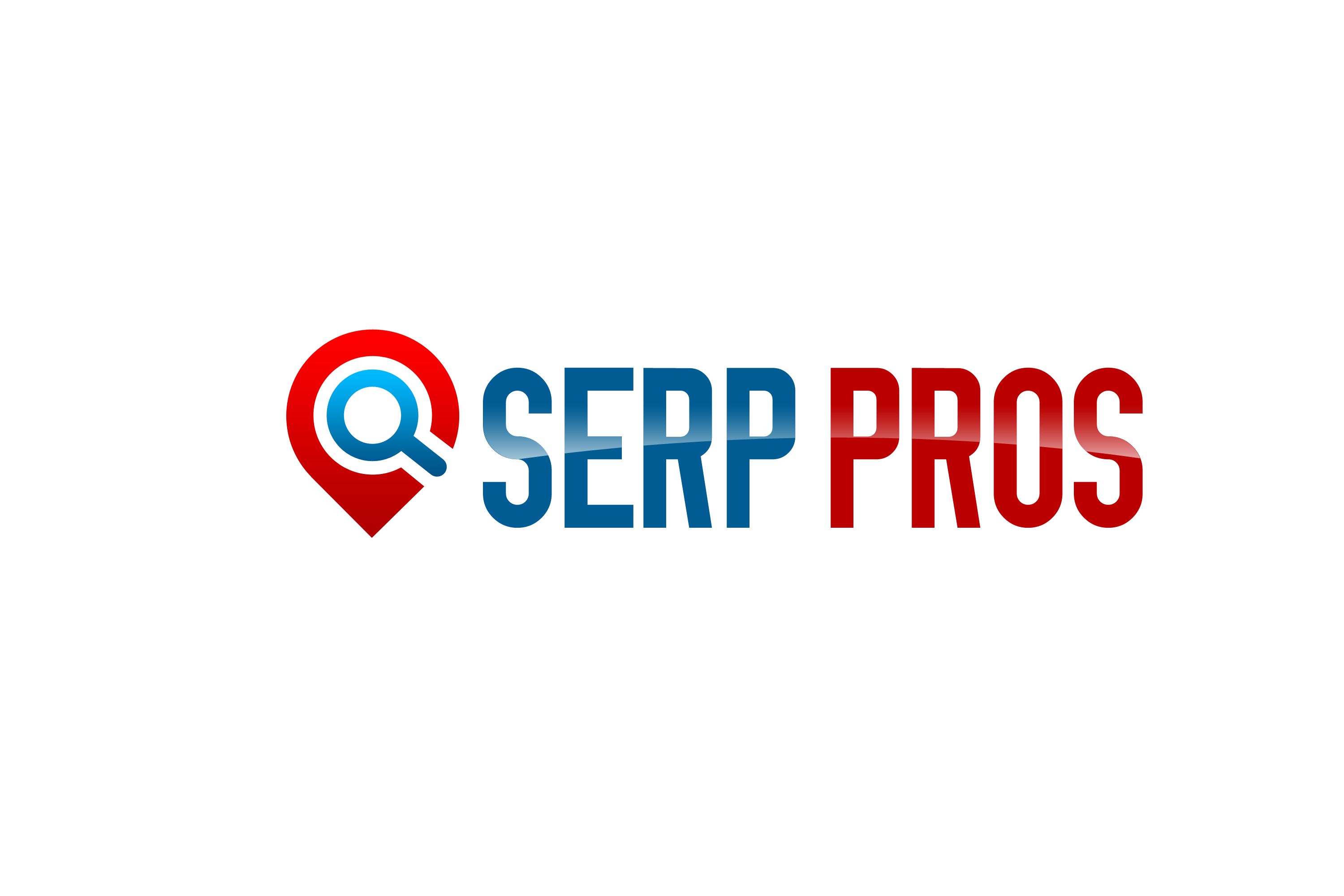 Business is global these days, and a #multi-lingual response to situations is becoming the norm. Information leaflets from doctors and civic authorities often come in different #languages, while certified #translators and #interpreters are routinely called

Who Can/Will Do Some Coding For Me, In Return for a Percentage of My Venture?

I'm offering 5 percentage points of ownership of my online venture, which I believe will revolutionize not only the #writer #marketplace, it will #help #boost #PersonaPaper as well, as I'll feature #PP reviews of writers working with me. I'm not hoping for 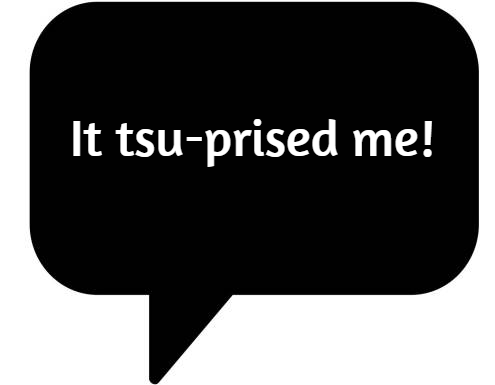 For those of us who are StumbleUpon users, we can help bring this awesome site of ours a lot more visitors and visibility. I think, as members of a fledgling site like ours, we owe it to each other and ourselves, to build this up to everything it can be. A

How to Write Your First Affiliate Marketing Website (Make Money before Halloween!)

A lot of people want to give affiliate marketing a try. So here's what I recommend based on 15 years of running a successful affiliate marketing business. This is the actual process I followed today to design a new website in five hours. It will work for y

On November 15, 2003 my websites received combined traffic of 195,000 visitors, when I woke up the next day my websites had 4 visitors all day. I was a victim of the infamous Florida Update. Here's my story.   I started affiliate marketing in the mi 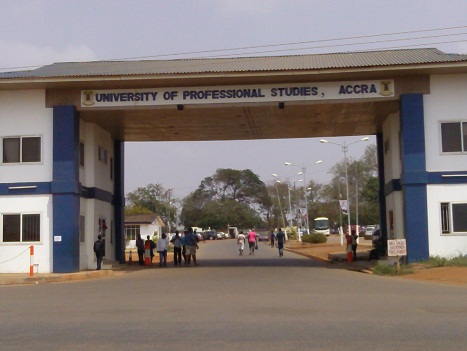 Every university the world over has a niche. Each is known for being the best in a certain field of study. In Ghana there are both public and private universities. One of such universities is the University of Professional Studies where I am receiving tuit