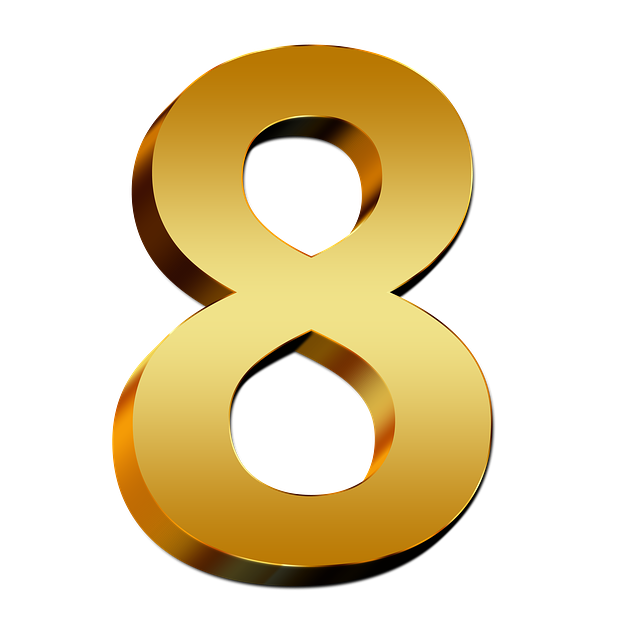 As I approach my latest goal of 15K coins in the next day or so, I am currently 88 coins shy of that mark. It will be the second time I have reached that level, the first being on August 8th. Eighth month. Eighth day. Today, I notice 88 coins.  I k 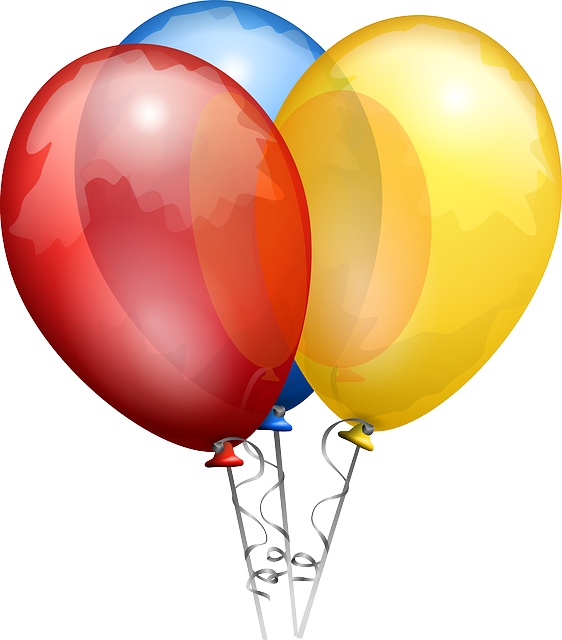 Inspired by the camaraderie of the members here at Persona Paper and a number of comments to the post "Ravioli Lasagna -- My Interpretation," I've hit upon the idea of a virtual PP potluck, with one and all invited to attend and enjoy.   Real life b 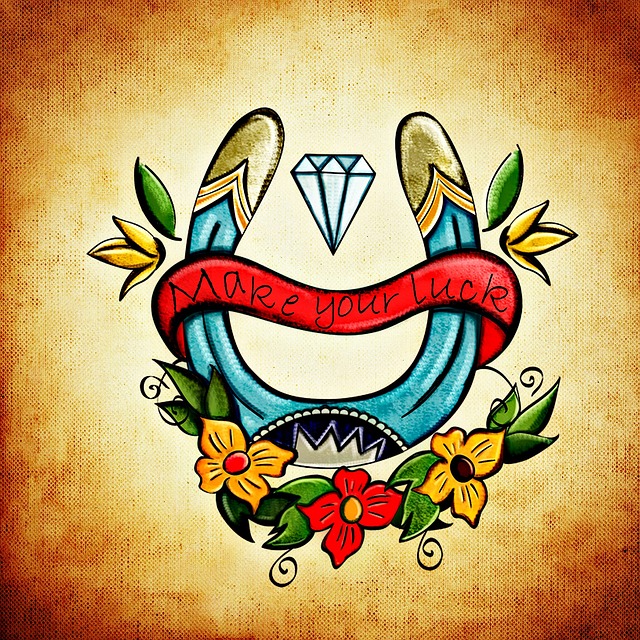 Can Luck Bring You Success?

So many of us see others as "lucky," while we lament our being "unlucky." I have heard it said that "the harder you work, the luckier you get." Some would say that success comes only if you are in the right place at the right time. Others will say th 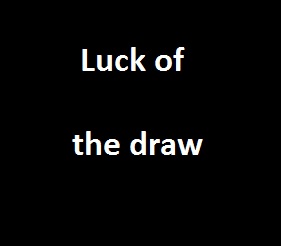 Looks like #luck has tapped me on the shoulder. Somehow, an article I wrote here yesterday has received 138 views, and 66 facebook shares. And it was basically because I was whining about something, when you really think about it. I thought my coins wer

SUCCESS IS MORE THAN JUST LUCK

Success is the achievement of a target, a goal or a plan. It may be said to be the achievement in any field of endeavor. Success may be achieved by some level of luck but it does not come as a result of just mere luck. It takes some bit of so many variable

Yesterday, it was Friday and the 13th day of the month. There were news on TV that there were fatal car accidents that caused the lives of the drivers. Some Filipinos are still superstitious about Friday the 13th. They believe that this day brings bad luc

Yesterday, it was Friday and the 13th day of the month. There were news on TV that there were fatal car accidents that caused the lives of the drivers. Some Filipinos are still superstitious about Friday the 13th. They believe that this day brings b 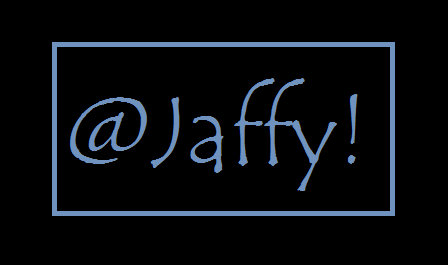 Hi guys! I hope you are all doing good. Well I'm super excited, scared and maybe a bit confused. Now you all are going to think what is the big deal? Well its really a big or maybe a huge deal for me. I feel like I'm going to faint. I gave papers in March/

While laying in bed this morning, attempting to open my eyes, my husband comes in all excited stating that our middle daughter had found a four leaf clover! Not awake yet, I told him to set it atop the speaker, that I would look at it after I had a