Italians gather against gay marriage Whilst marchers this weekend in London fought austerity, and others drew attention to the plight of refugees, protesters in Rome tried to stem the tide of same-sex marriage legislation across Europe, which the the Euro 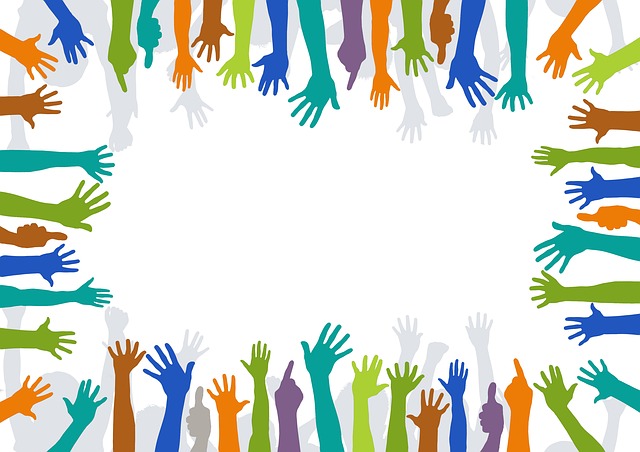 Heroes of Change Organization Incorporated, voluntary assistance to the needy

Right, so here's a new thing. An #organization which is so new to the online world that it doesn't have a website yet. Even the logo file I was sent won't download. I'll add it if I solve the issue but until then, I'm using a placeholder image from Pixabay 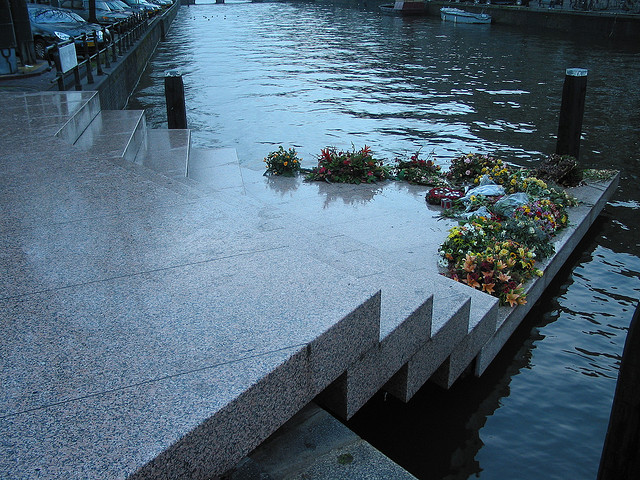 Do You Remember the Pink Triangle?

The teens at the local high school are starting up a Gay-Straight Alliance, or GSA, something that has been lacking for several years and which the new administration supports. Part of that process, of course, is to give the group an identity the way any o