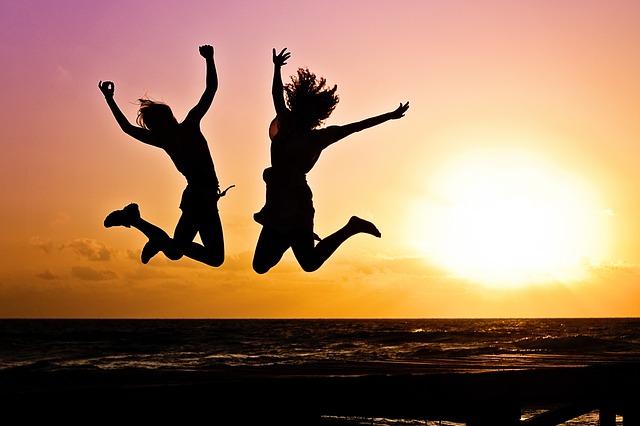 Kids Had More Freedom Then 60 years ago, children had a lot more freedom than they have now. As a child, I used to be away from the house for hours at a time. You just came back for meals. Climbing Trees and Playing at the Dam One of our favourite place 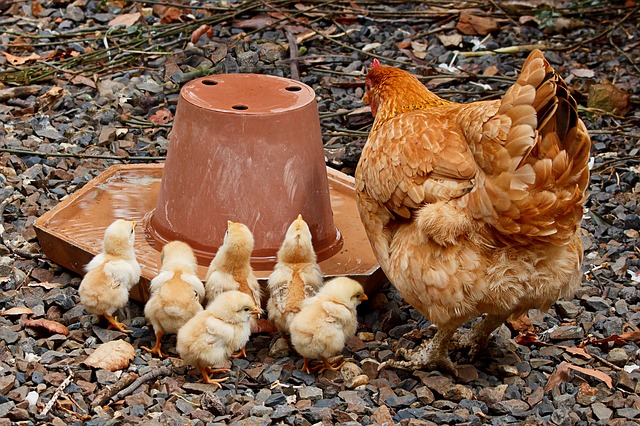 I've fallen behind in the 30-Day Song Challenge, so I wanted to get at least one post up for it today. I'm now at day #5, which is a song that makes me think of a happy memory. There are a lot of good songs (and entire albums) that make me think of happy t 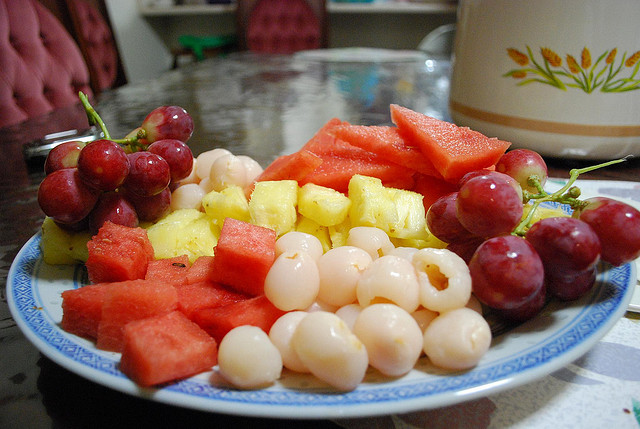 How to Get Kids Eating Yummy Fruit: Cut It Up

Children need to eat whole fruit every day as part of a balanced diet, but many parents have a tough time getting kids to eat the fruits they offer. Sometimes it's just a lot easier to pack a juice box in your child's school lunch, but with the growing awa 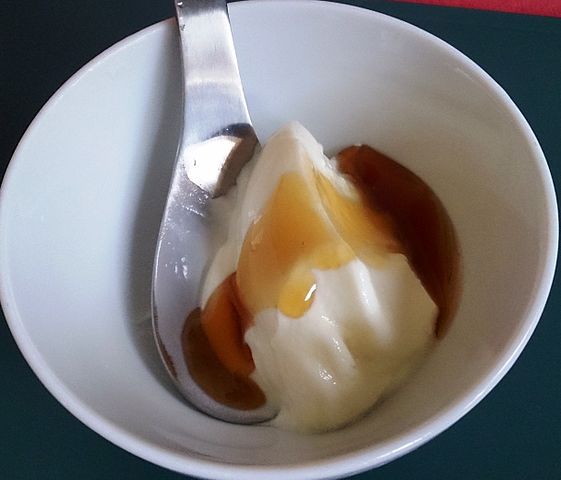 How to Make Yummy Yogurt Dip for Fresh Fruit

Many fruits and berries are coming into season over the next few weeks. We grownups look forward to eating strawberries, blueberries, cherries, peaches or plums in season. But sometimes even the freshest, sweetest fruits can't compete with the sugary treat

At home movie night with my kids and niece tonight

Today when my kids get home from school we are having a movie night in our house. Our television is very small only about 19 inches I think but my kids don't mind.  My daughter somewhere heard about the movie from when I was young called "Honey I Shr 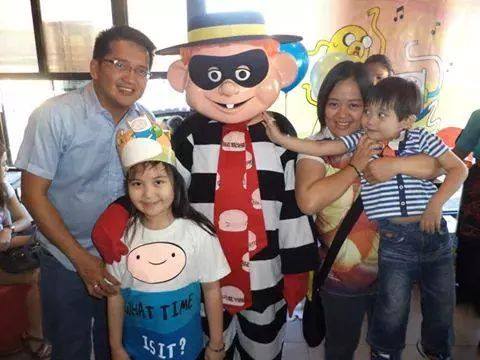 I have been trying to squeeze in some work writing articles in between taking my kids to and from school, doing chores and more. But during the supposedly quiet time when I can write my son now has a habit of pulling my arm to show me something he is watch 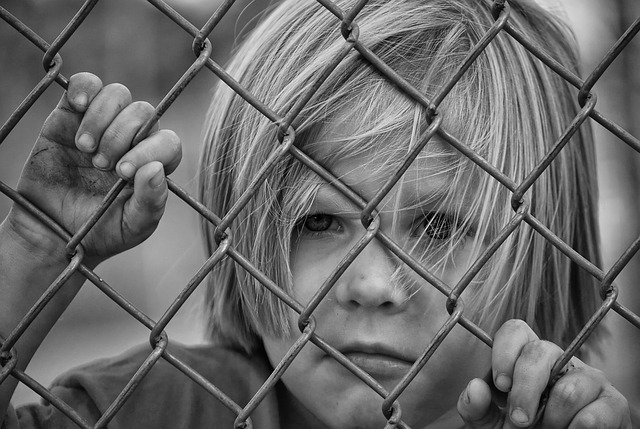 The Jolie-Pitts call their daughter Shiloh, John now. What do you think of that?

I just read a post by MsTina  and it got me thinking about Brad Pitt and Angelina Jolie's daughter, Shiloh. Shiloh is beautiful little girl who has always been a tomboy. She always wore boys clothes, played with  boy's toys and wanted to BE

My nieces and my nephew went to a school where participation in the school band was encouraged, and the school made it as easy for the parents as possible. Any child that wanted to participate could do so, regardless of financial ability, and the school ha 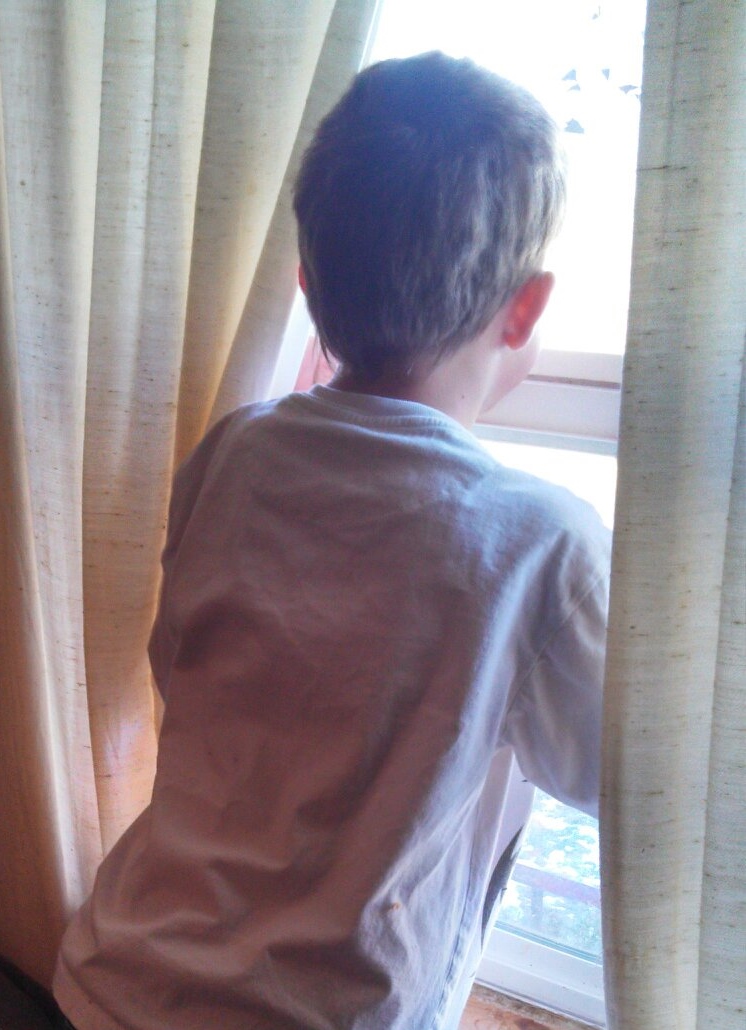 The Back Pack Truck

I have been learning a lot about the simple joys and anticipation of a child since my grandchildren came to live at my house with their Dad. My 5 year old grandson find pleasure in wonderment in the simplest things and it has taught me to enjoy them once a 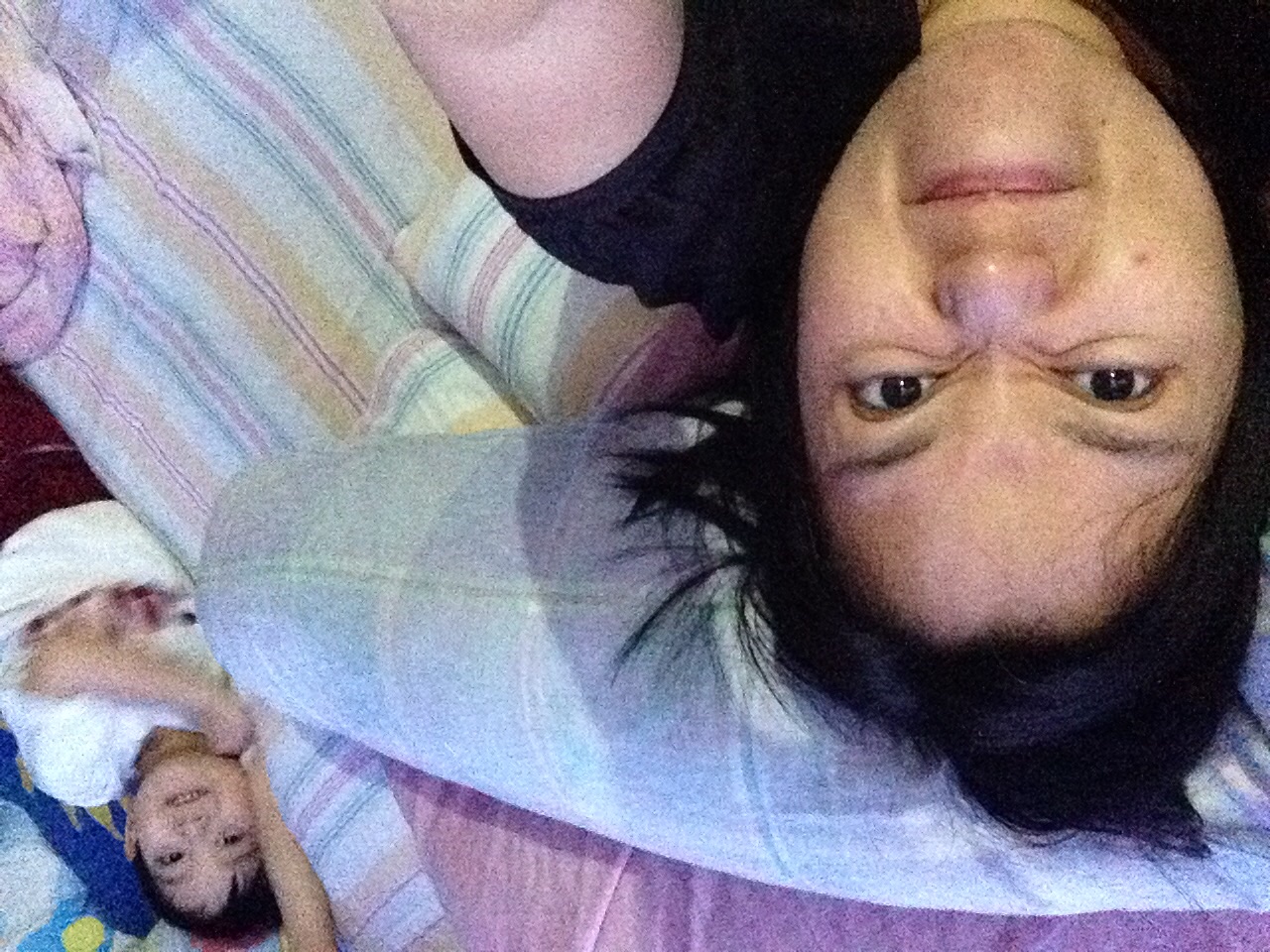 I was up all night

Because my mom with my son to sleep in the afternoon yesterday he woke up in the middle of the night asking for food. After I fed him some hotdogs which he requested he stayed up all the way to 2:30 AM. Of course I had to stay up late to look after him. No 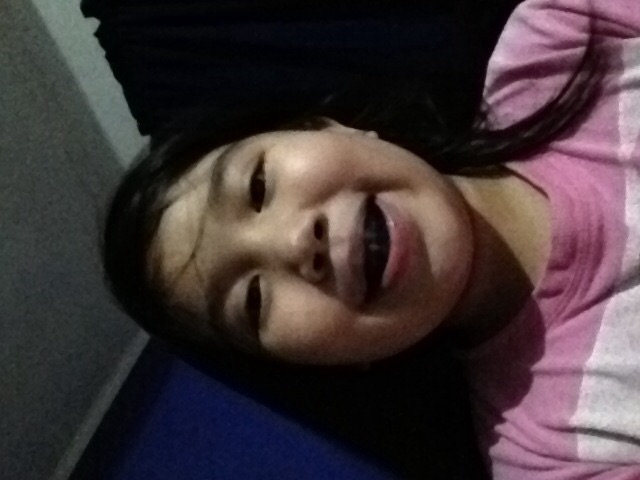 What Is The Best Kiddie TV show

We have to admit the TV has been a big part of parenting these days. Since both parents have to start working to sustain the family, most kids are left in front of the TV to kill the time. But as time goes by children shows and cartoons have been more comp 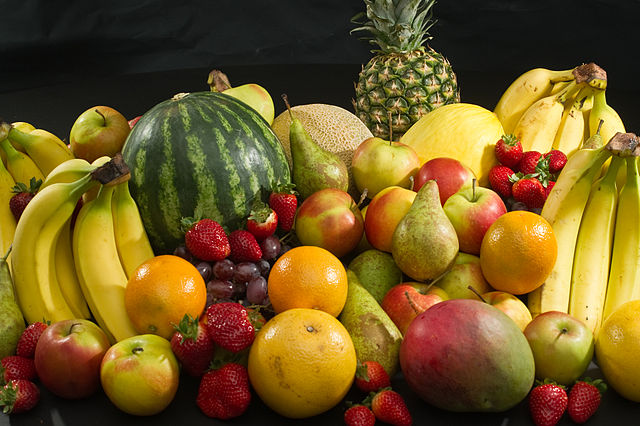 10 ways to entertain your toddler

I have two children myself and i remember how tiring those toddler years were, not to say it gets any easier lol, they are still hard work , just in a different sort of way. These are a few ways i used to entertain my girls when they were toddlers, around

An Experience of Serene Pleasure

When a wonderful incident takes place around us it fills the heart with a serene pleasure. Many a times I was fortunate to experience serene pleasure and fortunately the sweet feeling continues to be with me even years after. An early morning I saw a sch