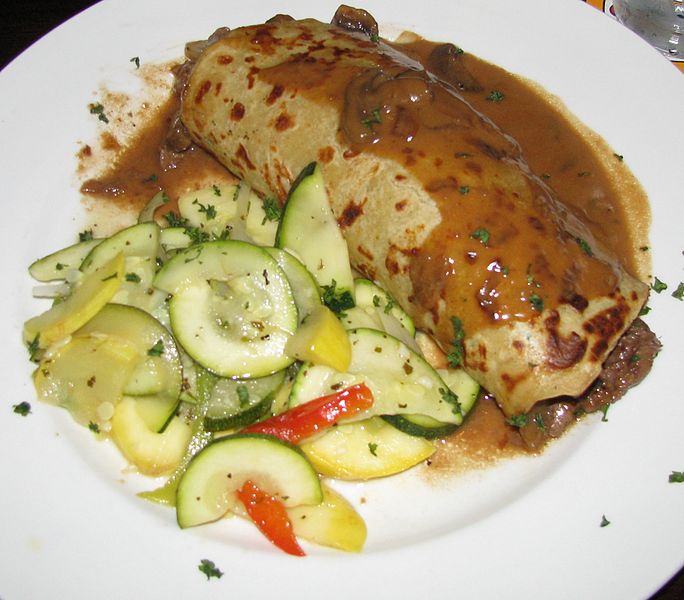 Boxty: Potato Pancakes from Ireland are a Frugal Crowd Pleaser

Boxty is the name given to a traditional Irish potato cake that originated in the northwest of Ireland in the 1600's. Perhaps most often made as a potato pancake, boxty can also be cooked up as a potato scone, or as a dumpling. It is an inexpensive accompa