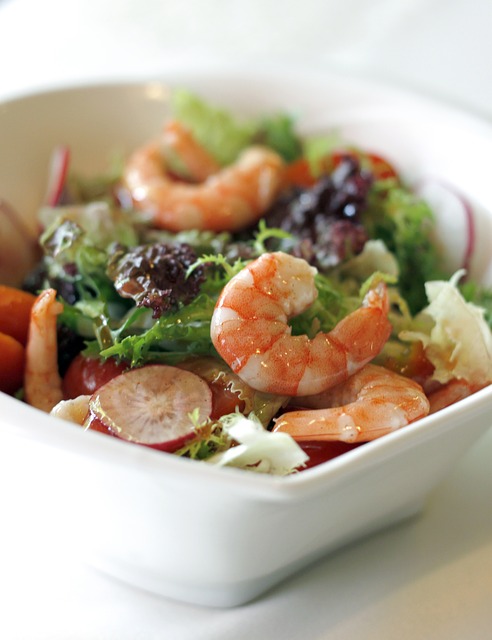 Stepping Out For a Bit for Some Lunch

So, I'm stepping out for a bit to go grab some #lunch . Not sure what I'll have but most likely it'll be a cup of rice, steamed something (chicken, most likely. LOL!), a piece of fruit like apple or pear, and two cups of soup. If all else fails, I'll get t 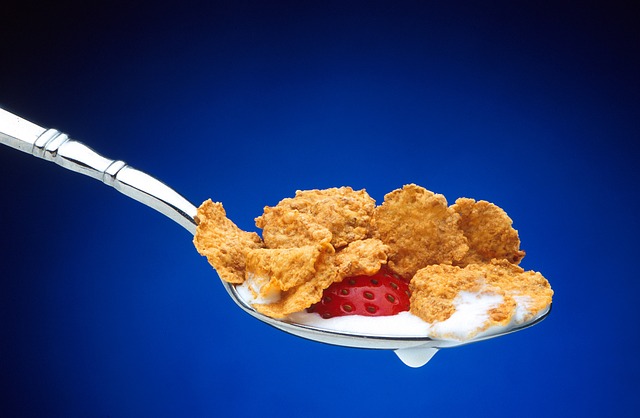 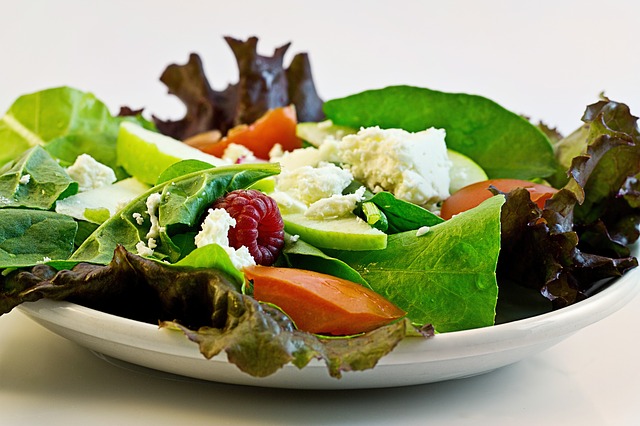 just came from lunch. I made myself a healthy green salad for lunch. I chopped up some lettuce, some tomatoes, some olives, and some feta cheese. I made a salad dressing of mustard, olive oil, apple cider vinegar, lemon, and brown sugar. That was my lunch.

In between submitting new posts and replying to other PPers' posts, I had my breakfast. I'm a breakfast person so I just have to have my breakfast. LOL! Kinda tired of the usual milk and cereal routine. Oatmeal has been bland of late for my taste buds 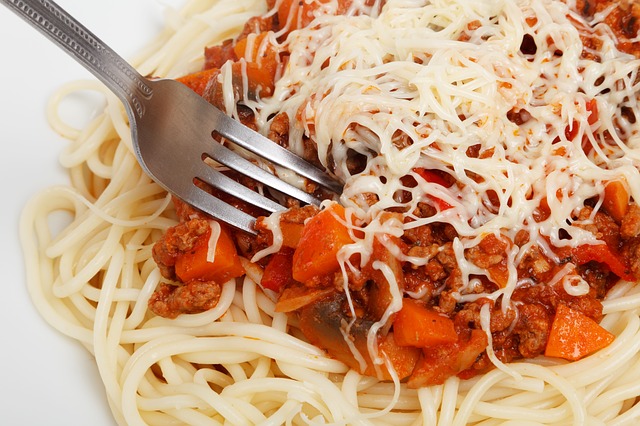 Cooking Quickly for One or for Many

We seem to have so little time to cook for our families in today's busy world. When our children move away, we empty-nesters must cook for one or two, and we still are too busy to cook. No matter the situation, we eat out too often, spend too much money, a 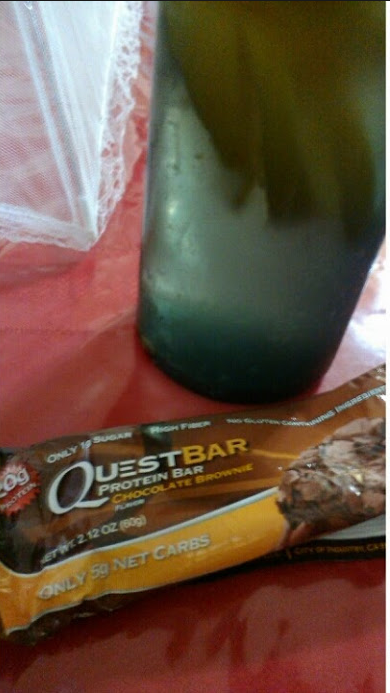 Good day fellow PPers!Just done with some early lunch. We have grilled pork chops, corn, and carrots. There was also some sweets like donuts and cake. Lunch was enjoyable... for the rest of my family. I'm stuck with an energy bar and a bottle of lemon wate 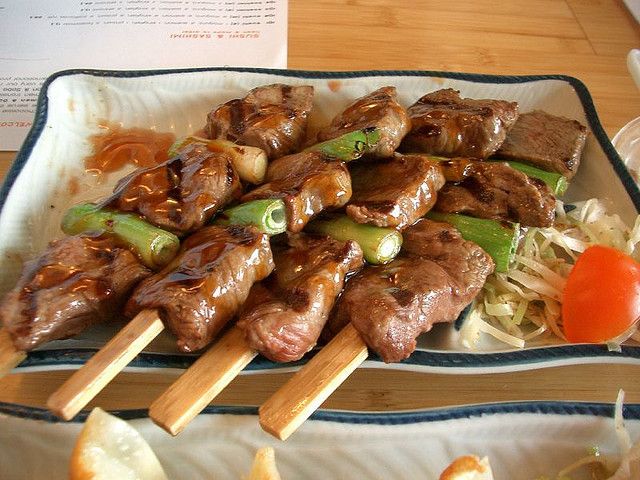 Is it possible to make a low-sodium version of teriyaki sauce? I began this exploration with a friend in mind, and am on a journey to see if low-sodium teriyaki sauce can be made at home. Please check out the first part of this journey, too! Last week I 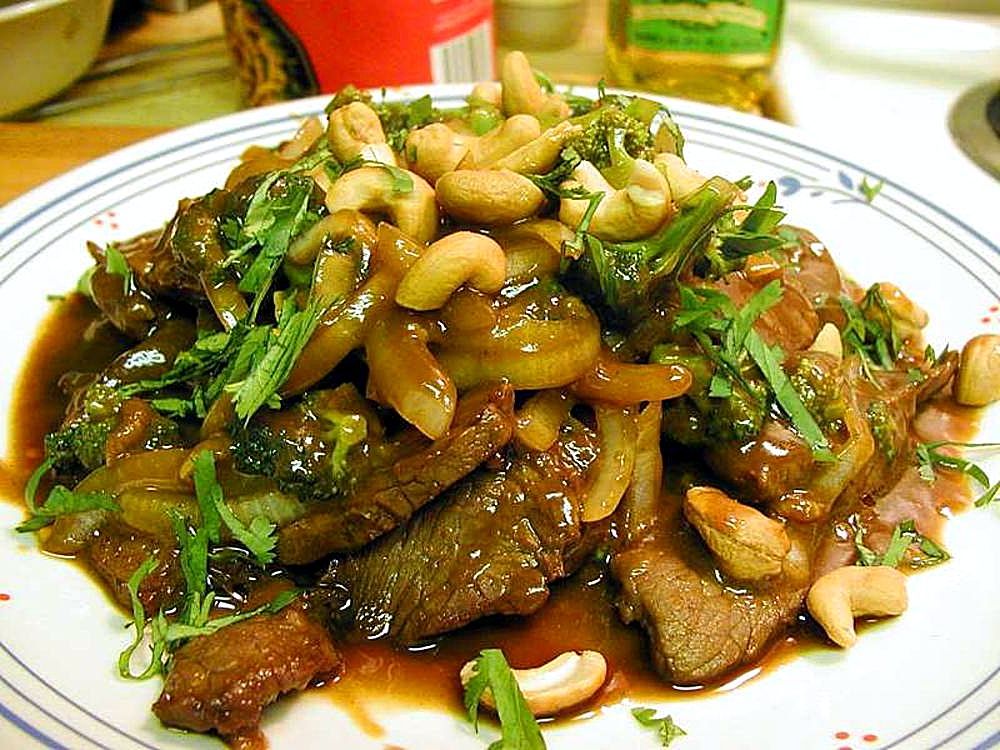 Can you eat teriyaki on a low sodium diet? I hadn't given it any thought, as nobody in our household has a sodium restriction. But a question from my friend &AngelSharum prompted me to dig a little deeper. Since tare (teriyaki sauce) is composed mainl