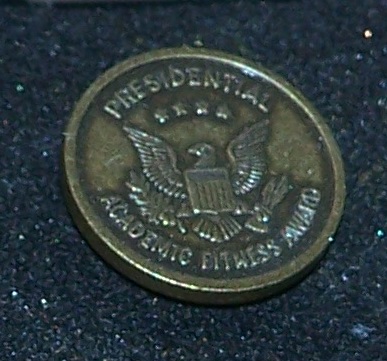 &CoralLevang recently wrote about her attempts to meet President Reagan over the years ("I Tried to Meet President Reagan"), which inspired me to share my own non-meeting with him.   I used to live within just a few miles from the Ronald Reagan

The Ceremony of Death

My thoughts and feelings about the ceremony, or lack thereof, for the final farewell of the flesh and blood body have long been in a state of flux. As a youngster, I simply accepted the rituals of the final viewing, the funeral service, and the long, slo