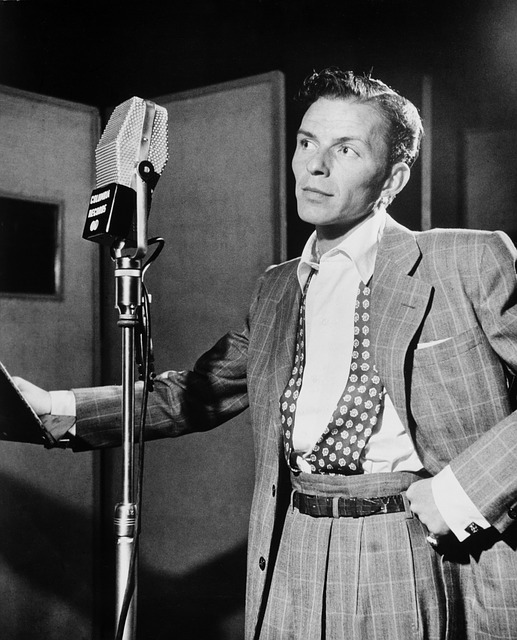 Anybody get a chance to watch the celebration of Frank Sinatra's 100th birthday.  The program aired on one of our local stations last night.  It was a 2-hour special which I did not get to watch in it's entirety.    ‘Sinatra 10 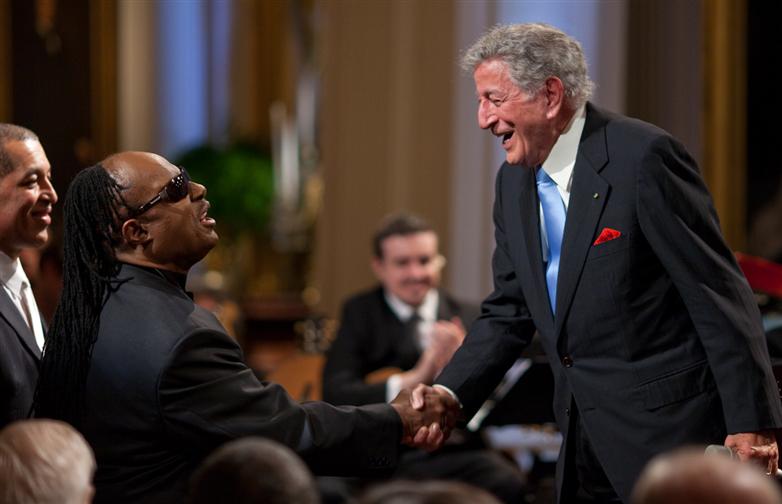