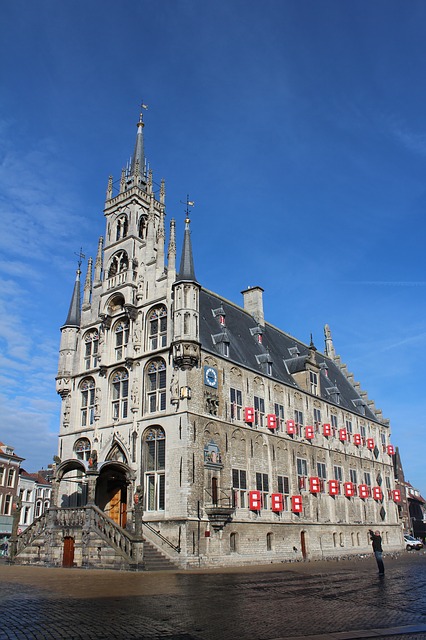 On Thursday morning at half-past-very-drunken-sparrow o'clock, Mr C, me and his friend C set out for a long weekend in Gouda, Holland, there to meet with many European friends, enjoy good food, good company and good alcohol. And 30-year-old computers. LOTS 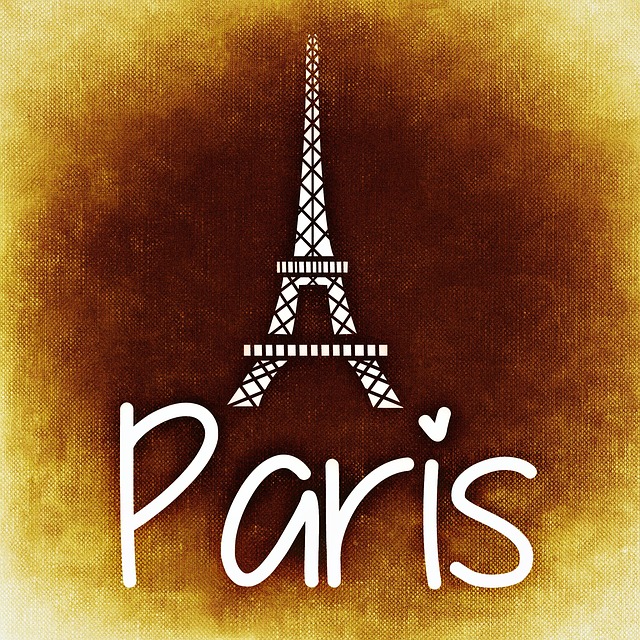 Paris, Facebook, the Week of Media Insanity To Come, and My Thoughts On It All

I spent a good part of today being unplugged from the internet. Since I don't watch a lot of TV, the internet tends to be my main source for the news. Since I was unplugged for much of the day today, I was shocked to see the news of what was happening in P 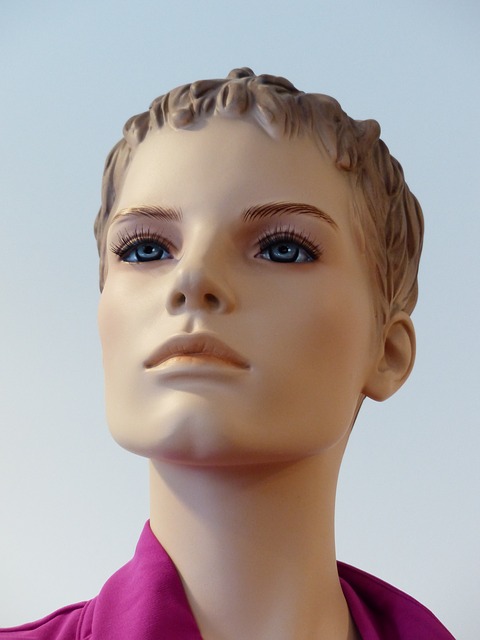 Yesterday Mr C and I plus our best man and bridesmaid took off for #France for the day. For the princely sum of £45/$71 we were able to take the Eurotunnel to Calais and spend several hours at Cite Europe shopping mall. They arrived on Friday evenin 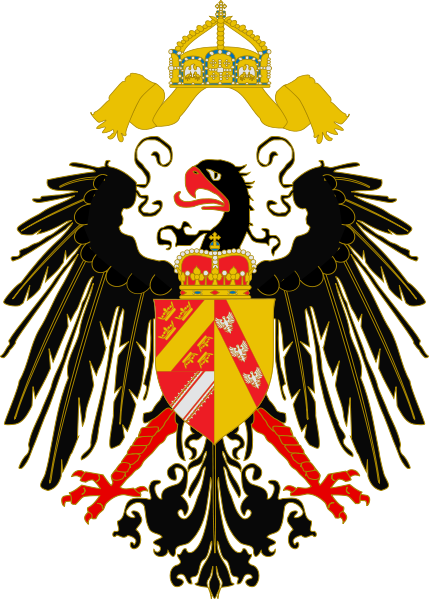 Alsace-Lorraine, a Rather German Part of France

Recently, I wrote about Aachen, a city that has been held by both France and Germany at different times in its history http://personapaper.com/article/29488-the-historical-city-of-aachen-or-aix-la-chapelle. There is another historic region in which the Fre 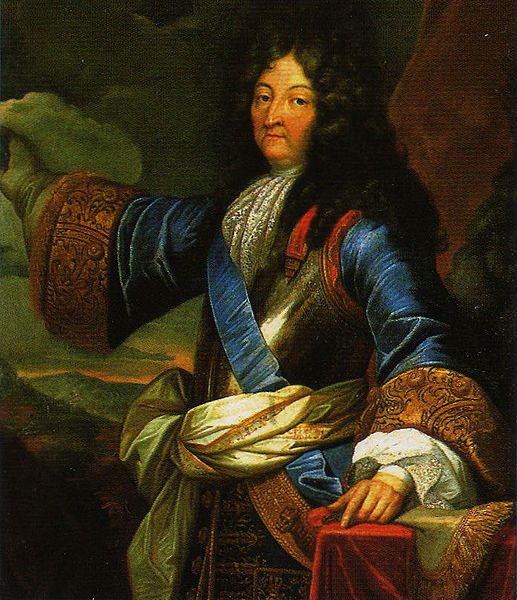 Do you enjoy British comedy TV shows? My spouse introduced me to BBC programs back in the 70s. Fawlty Towers was one of my favorites. Fortunately for me, many of these shows are available through Netflix.com streaming. My sons are subscribers.   Unf 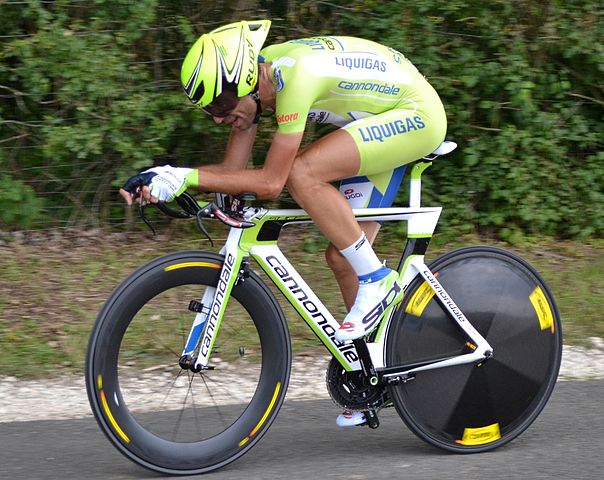 With just two more stages to go, the Italian rider Vincenzo Nibali, nicknamed The Shark, is the virtual Champion at the 2014 Tour de France, the biggest race in professional cycling. Nibali has been so dominant this year that his advantage over the t