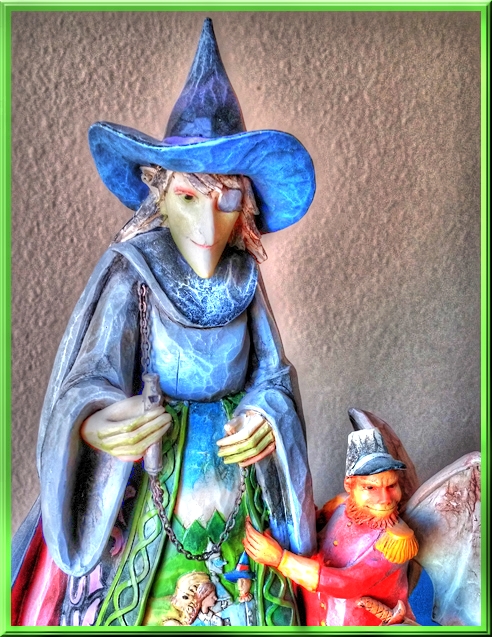 So, you might remember that I said we were going to see the play, Wicked. We had plans. Lots of plans that centered around seeing the play. First, we were going to drive to the city, park, pick up the city train that would take us near the theater, see th