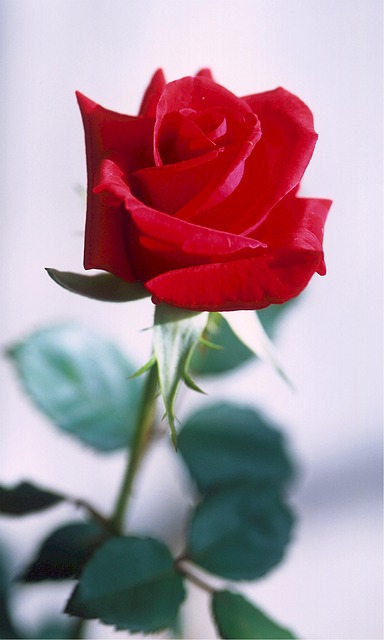 A lovely, single red rose Simple, yet complex. In the simplicity, Speaking nothing But saying much. I have but one simple question, Desiring a simple, single-syllabic reply. Nothing more...nothing more. Is it your intent that I fall in love with you? ~ 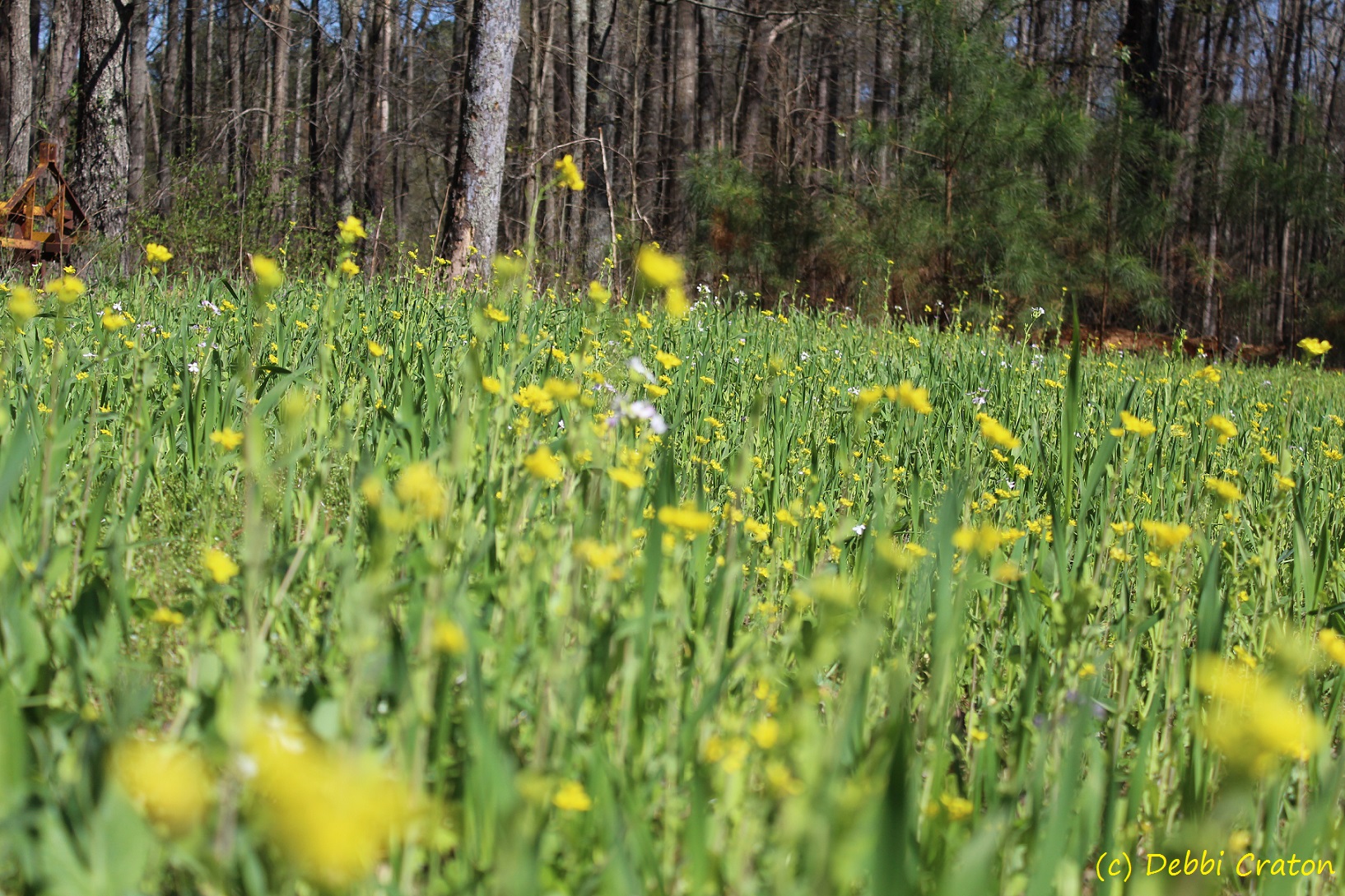 That Close-up Turned Out a Little Closer Than I Expected

After years of fighting the deer over garden rights, I gave up a couple of years ago and had the garden planted with a deer mix. I get ground cover. The deer get undisputed grazing. We're both happy. I've been especially happy the last few days as the plo 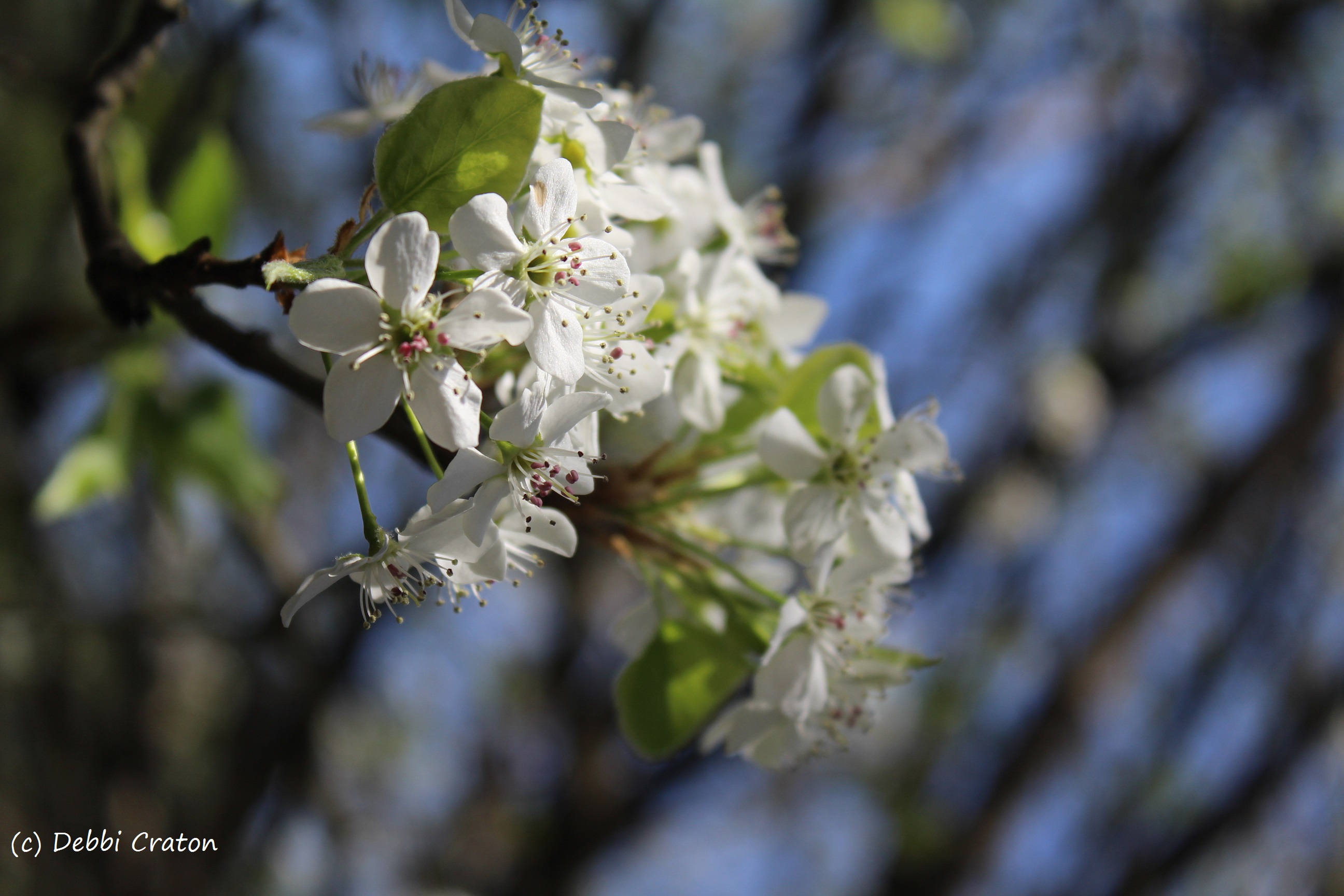 Focusing on a Bradford Pear

Here in Georgia, we've had some absolutely beautiful sunny days interspersed with cloudy, rainy ones. I have been so enjoying getting out and taking photos on the sunny days of what's blooming so far. The jonquils have come and are going. Just today tiny

You Can't Keep a Good Crocus Down

Here in the South, when the tiny little crocus blooms first poke their heads up out of the ground some time in February, it can only mean one thing. It's time to snow. There's Indian summer, and blackberry winter. February is crocus winter. There may 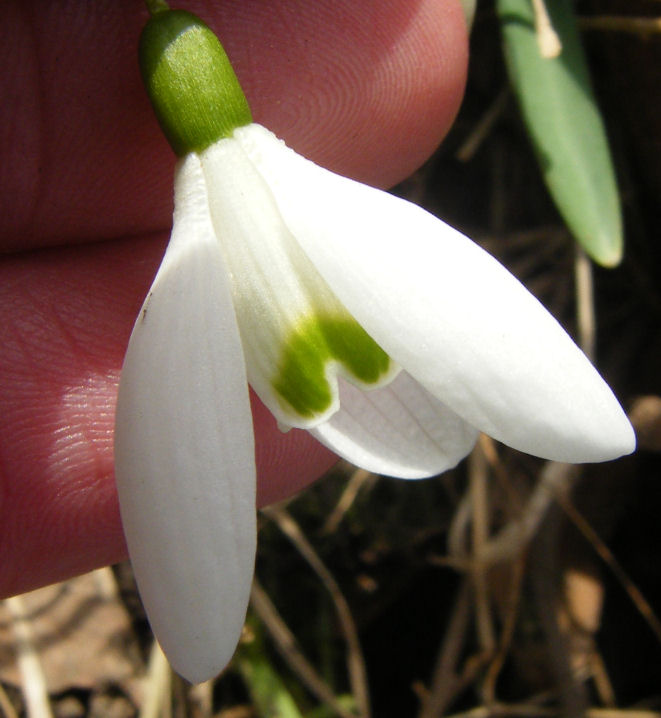 The first of our snowdrops appeared as the recent snow began to melt. I always take snowdrops as a reassuring sign that all is right with the world after a long, cold winter. Things are starting to grow again, just as sure as the sun rises every morning. 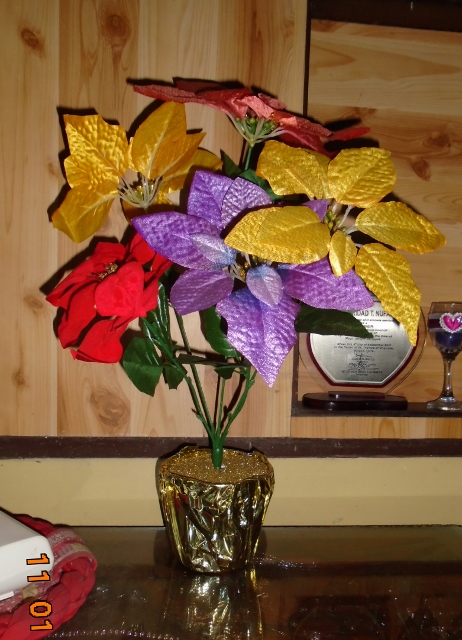 Some people have their #Christmas #trees up and the lights. Even all the other decorations. I have not yet started. I am not in the #holiday #mood yet. But I plan to put the Christmas tree up sometime this week. While my daughter is still here. This #poin

I caught this little bee eating lunch today. I spotted the flowers outside the kitchen window. They are in the empty lot beside our house. There is a rose bush there that has come back every year so far that we've been here, but this is the first time I've 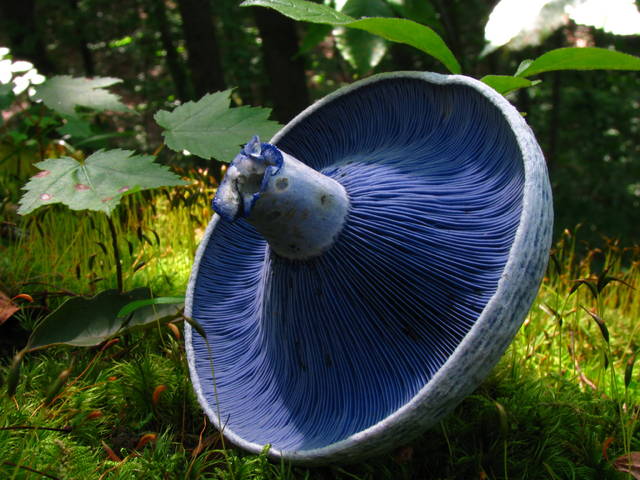 Reproduction: Nature is Faster Than a Speeding Bullet!

In an earlier post I used a photo of impatiens flowers to illustrate my impatience, But of course that got me wondering why these pretty little blossoms were ever given the name. So as I often do, I dug a little.   It turns out that the impatiens de 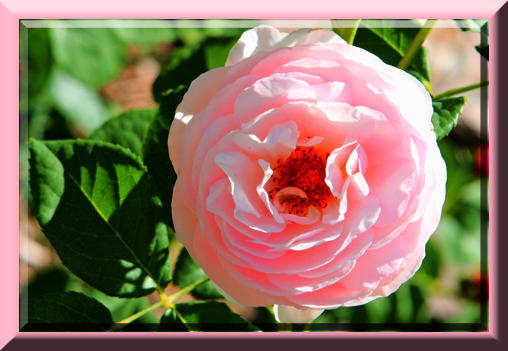 In the summer, there are so many different flowers blooming that it's a visual feast for the eyes. Mother Nature is at her blooming best! And if you're like me, it's not easy to pick a favorite flower. On a side note ... I would have created this as a pol 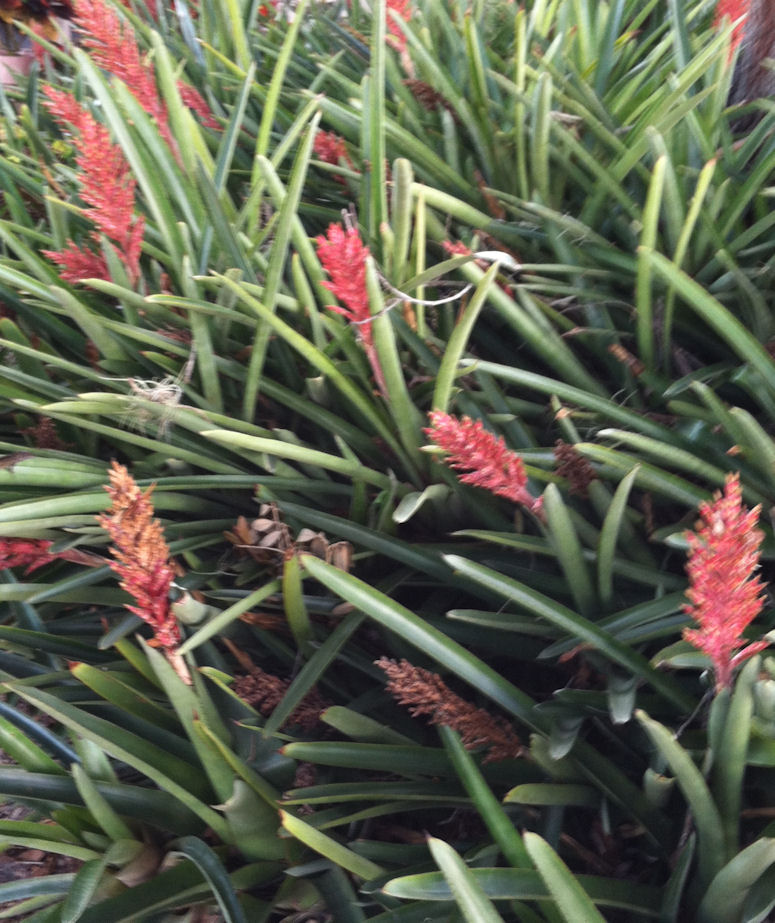 I like to take community walks where I live.  It's just a small #senior-community where I have lived for about 1 1/2 years.  To my amazement every time I go out for a walk, I find a new flower blooming along the way.  Take this story of the 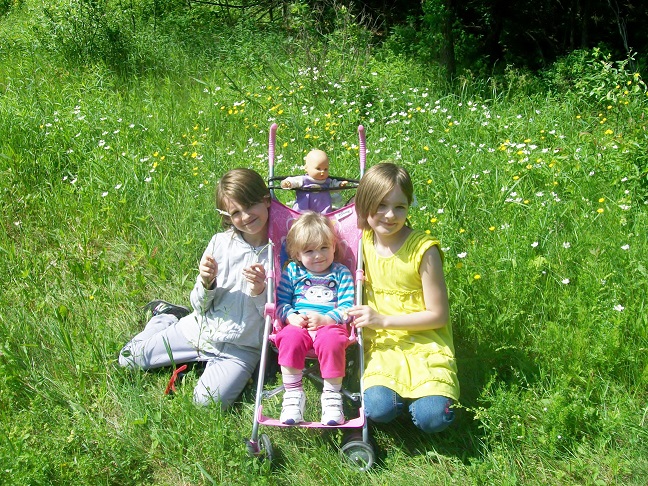 I was not fond of the idea of sending my 9 year old across the border to Canada, nor was I going to sign a waiver of liability for my 11 year old to go on her field trip, so they stayed home and we had a girls day out with their baby sister.   We wa

Bees and Pollination: The Problem of Colony Collapse Disorder

Bees may not be your favorite creatures on this Earth but without them life would be impossible for us. This is due to their role in pollination. Without bees, plants could not reproduce. Without plants, we have no food. There are other animals that contri