This is a chapter excerpt from the book The Sixth Extinction, first published in The New Yorker. It covers a wide range of topics, from the discovery of the idea of extinction in the 18th century through debates and squabbles of modern-day paleontologists 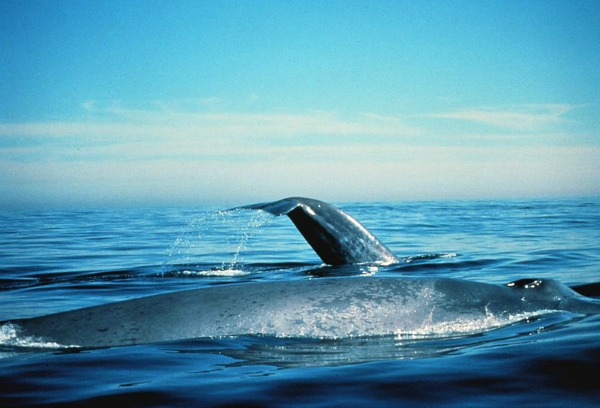 I love hearing stories of animals being saved from the brink of extinction. The front page headlines always share a lot of bad news, so I enjoy seeing something positive spring forth. California blue whales are the largest animals we have on earth, and in