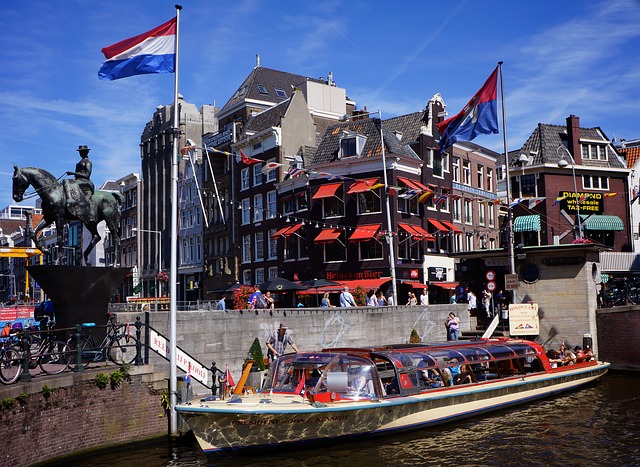 (Author's note:  As I had no access to my computer and tried to post this from my cell phone, it did not post on the actual day, but I found this in the drafts, so it is posting a day later than the actual holiday in the Netherlands.   I did, ho 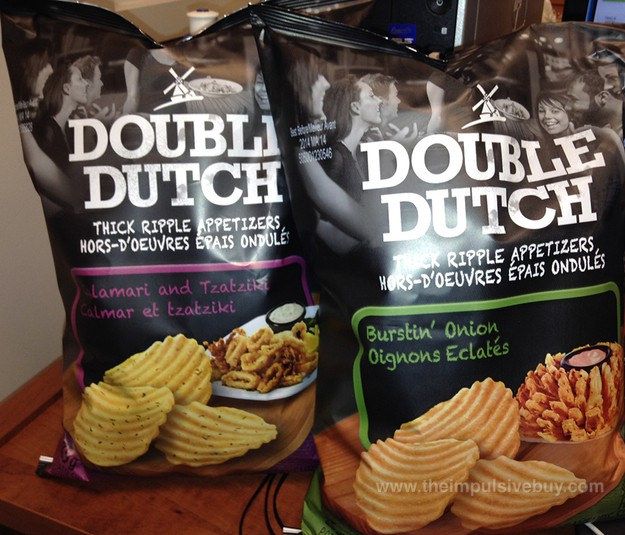 Lay's has its “Do Us a Flavour” contest each year, and not to be outdone, Old Dutch has also introduced four new chip flavours this year. Over the summer the company launched a line it calls "Double Dutch Thick Ripple Appetizers" potato chips.