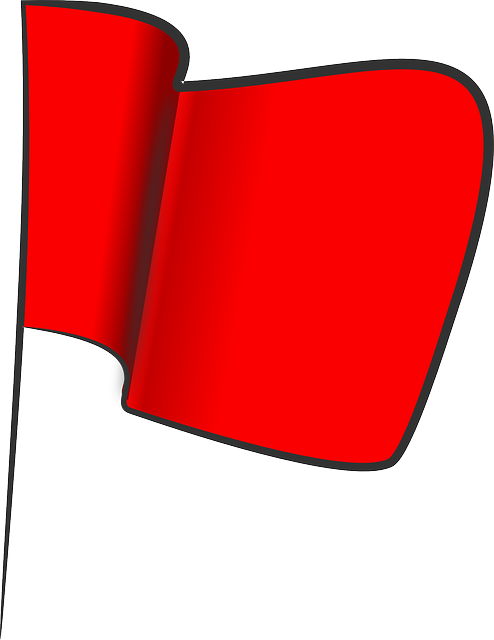 Are You Smarter Than a CIA Agent?

So You Think You're Smarter Than a CIA Agent : Parallels : NPR   QUOTES EXTRACTED which sums up what the article is saying "According to one report, the predictions made by the Good Judgment Project are often better even than intelligence analyst