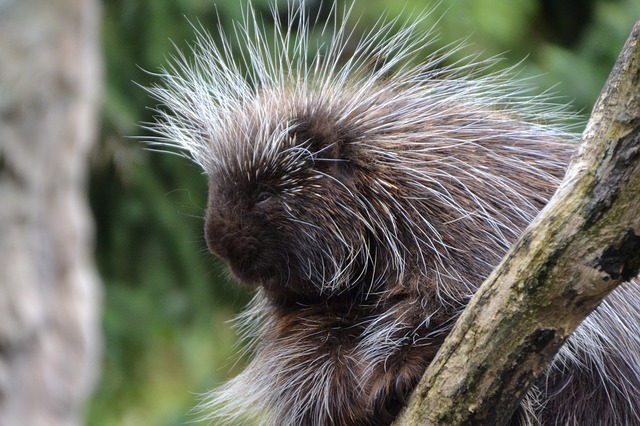 My new line #manager was keen to show her teeth this week. On Wednesday I had a 1-to-1 with her. The language of #domination she used to me, almost a decade her senior, rattled my quills, and I have let her know this the last few days. The head of my form 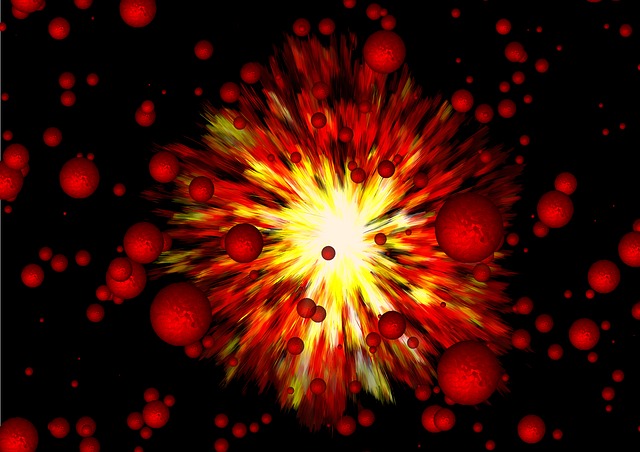 As expected, I found out this afternoon which option Senior Consultant prefers. He'd rather have an extra piece of paper to be recycled than have a letter go out that he hasn't totally agreed with. *Sigh*. And, the answer to the question du jour is 'How 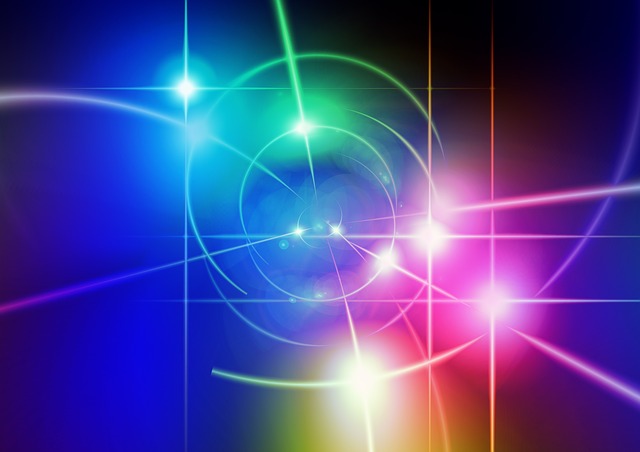 My secretarial colleague came to see me earlier, and informed me that not only was our newest teamie off sick (as a hospital patient, no less) for the forseeable, but our other secretary had phoned in sick this morning. I immediately offered my services, k 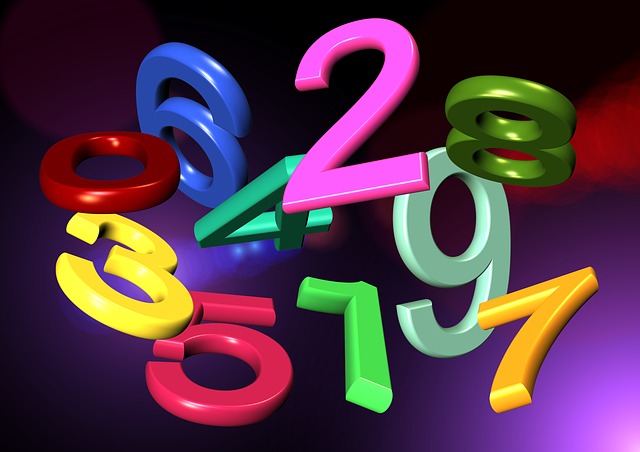 Three Out of Five Aint Bad

With apologies to Meatloaf for rearranging his song title: https://youtu.be/k5hWWe-ts2s, that has been my week. On Monday, Tuesday and Friday (today) I was up on Level 4 covering for various absent secretaries. I'm sure the bosses were taking note, becaus

The Magic Roundabout is, quite obviously to us Brits, a 70s children's TV show. It is also the slang term we use at my workplace to describe people working in different offices at different times of the week, month or year. Rotation is a fact of life wit