As some of you know, I am a massive wrestling fan, but this post is not about wrestling. This post is about an 8 year old boy who died from paediatric brain cancer. It is a wrestling related post though since this little boy, Connor, was a massive fan just 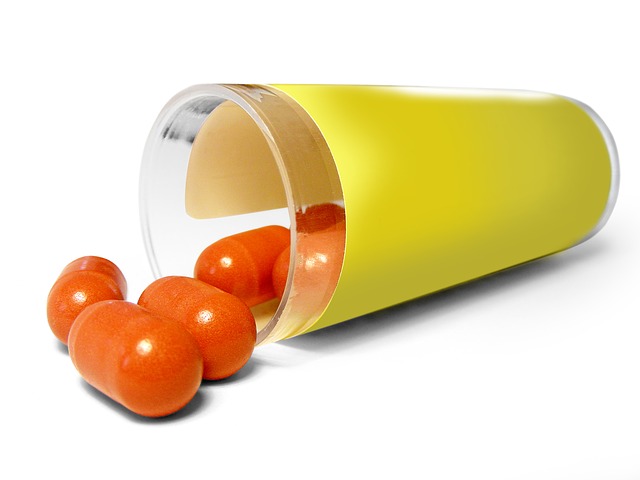 Nowadays, it can be said that we are dealing with a progressive technology which always find new filters for developing new #research areas or for finding results to certain research. The same thing happens n the domain of medicine. As the technological p 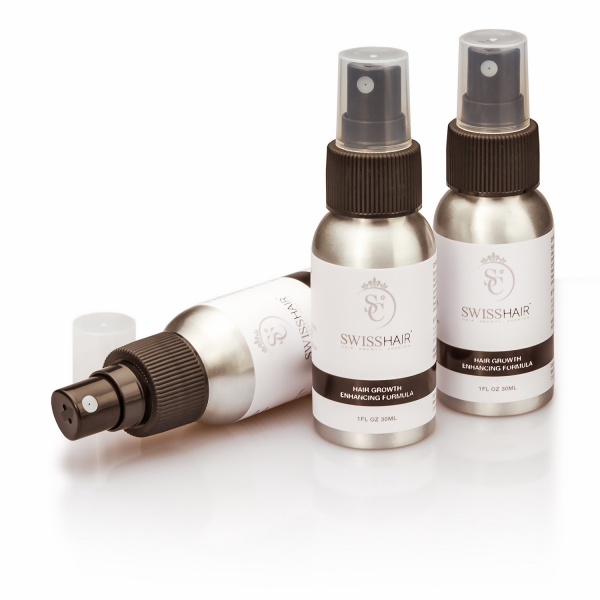 At last... I will get you sooner.  You know I have a #problem with my #hair. It feels like it started to become thinner and thinner. So I have to do something with it. I found out that there is an effective solution that was been recomm 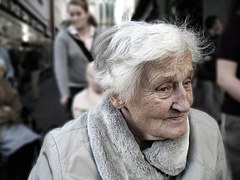 Walk For A Cure

I will be busy this weekend until Sunday.  Tomorrow I will be walking in support of finding the cure for Alzheimer’s disease.  My heart goes out to those that suffer from this mind deleting illness.  I can’t imagine what their fa