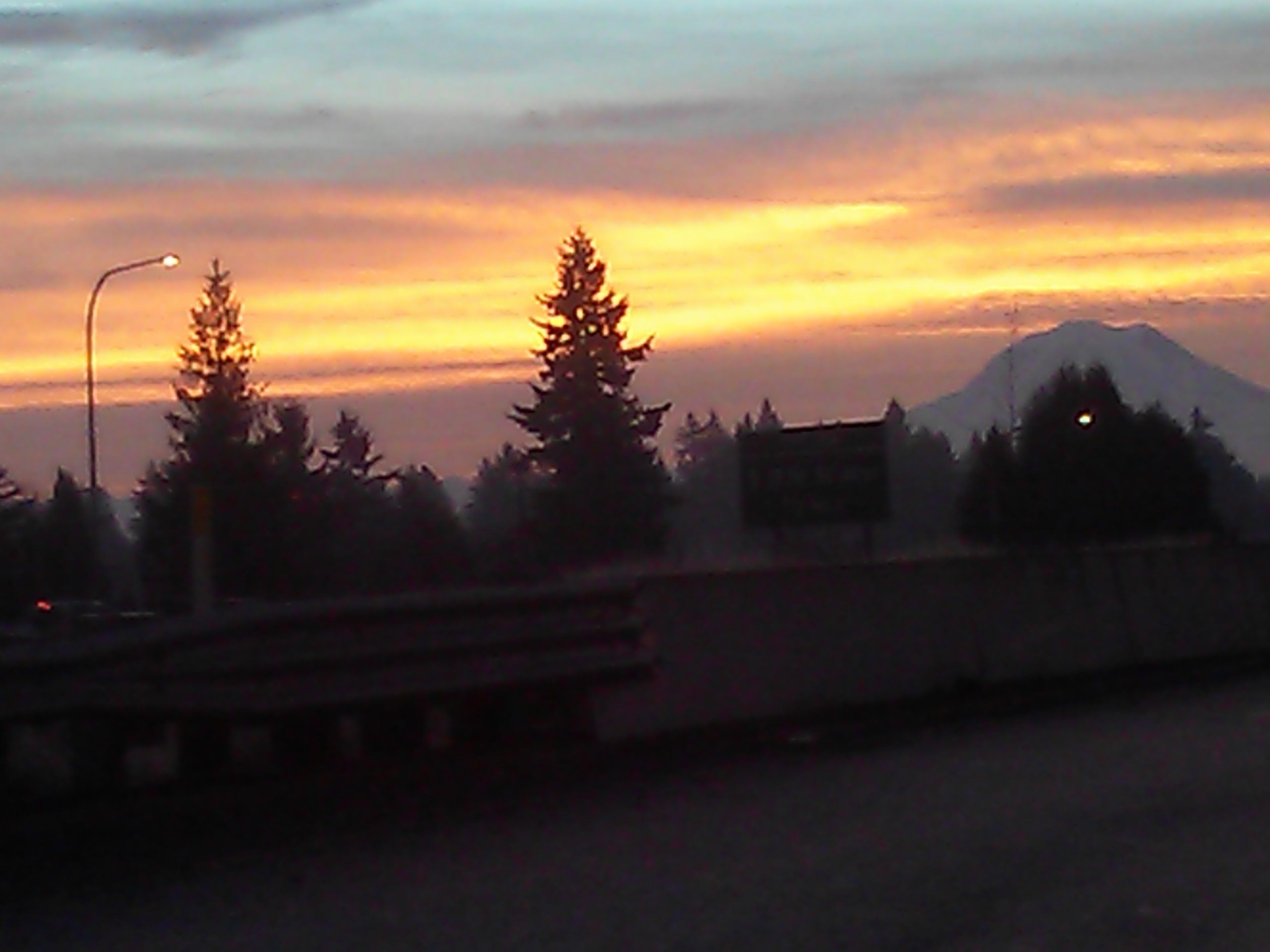 Why Do Insurance Companies Take So Long To Pay

My husbands work truck was stolen out of our driveway two weeks before Christmas and was found one day later by police, but all the tools were missing. My husbands bosses insurance will cover some of the loss but they are waiting forever to issue a check f 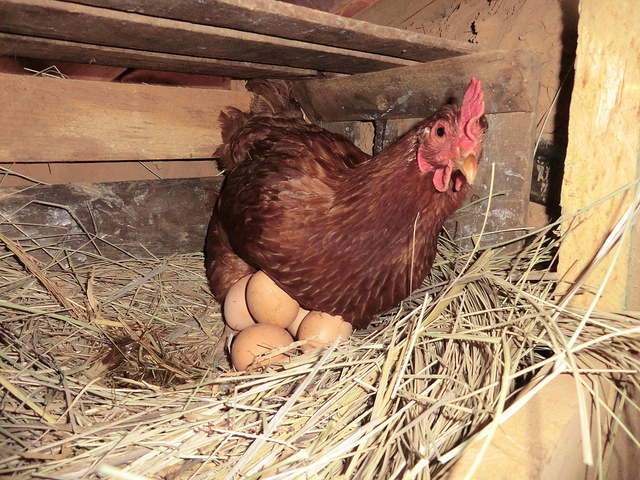 A Spin on the Chicken/Egg Question

My apologies to both the chicken and the egg for putting them in the dreadful company of lawyers and insurance companies (shudder), but only by way of using the age old question, Which came first? I am not as interested in actual history here as much as I

Printing Deals from a colorful and informative site