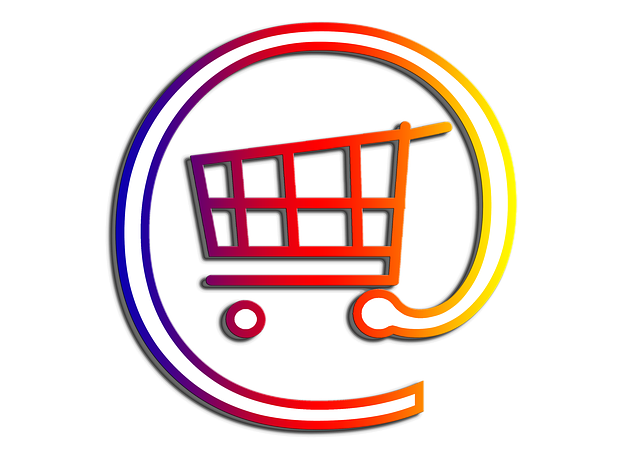 In my February post Make like a mad eBay listing maniac I gave some details about my ongoing #project to declutter this house of some of the items I no longer need nor use after several changes of lifestyle and focus in the preceding few years. According 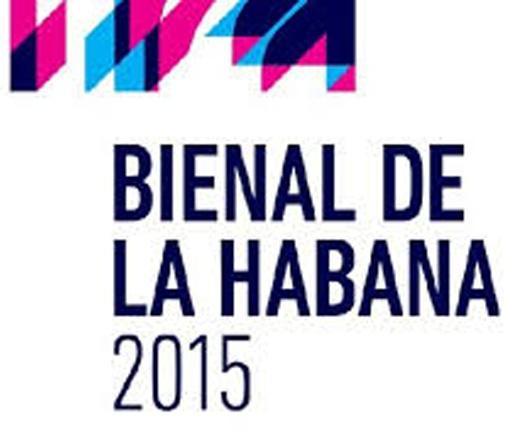 Back in March, shared a cherished personal memory at this site and titled it My Introduction to Cuban Art.   It was humorous but this post is serious.   Almost every evening, our #PBS station (Public Broadcasting Service) airs the news hou