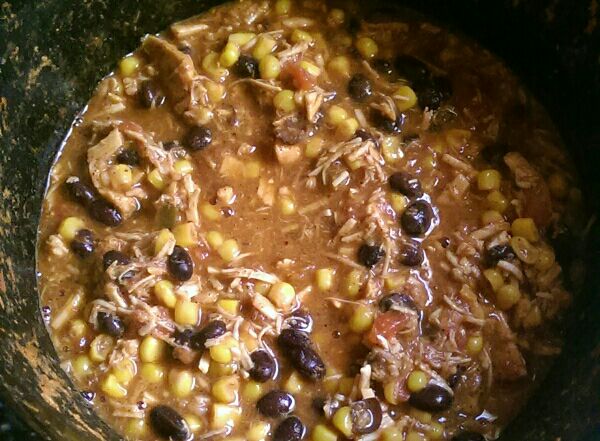 Gobble up some Turkey Chili!

I didn't know I could make -or would even like- turkey chili. But I knew I had to do something with the turkey leftovers from Thanksgiving. So why not? I asked my good friend Google how someone would even go about it. I found a recipe that I could use as a 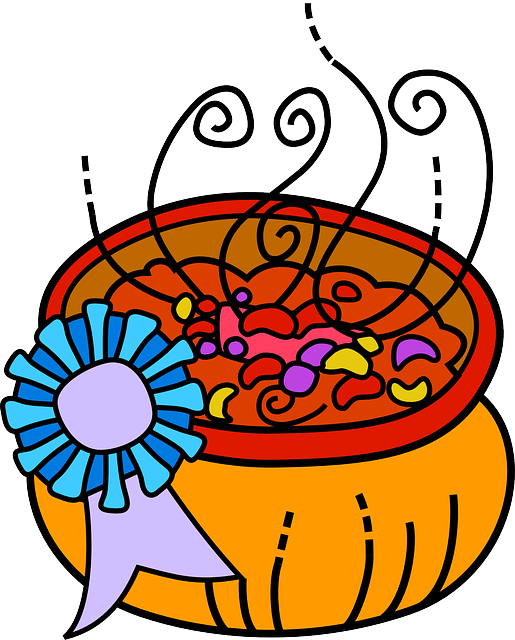 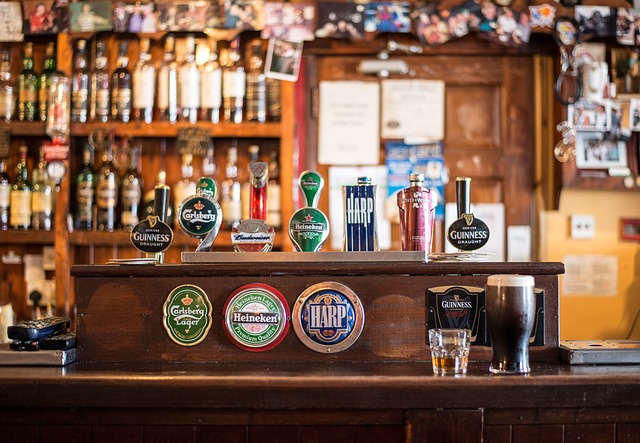 Gotta love bars that open early. When I say early, I mean around 2ish in the afternoon. It helps if the bar is just couple of minutes away from home.It was the seven realms aligning, the planets in their respective orbits, and basically, me having another

Our Chicago suburb has a chili place that is very well-known.  Bishop's Chili has been in business for 90 years, and the chili recipe has remained the same for those 90 years.   I saw a featured spot about Bishop's Chili on the Food Network pro 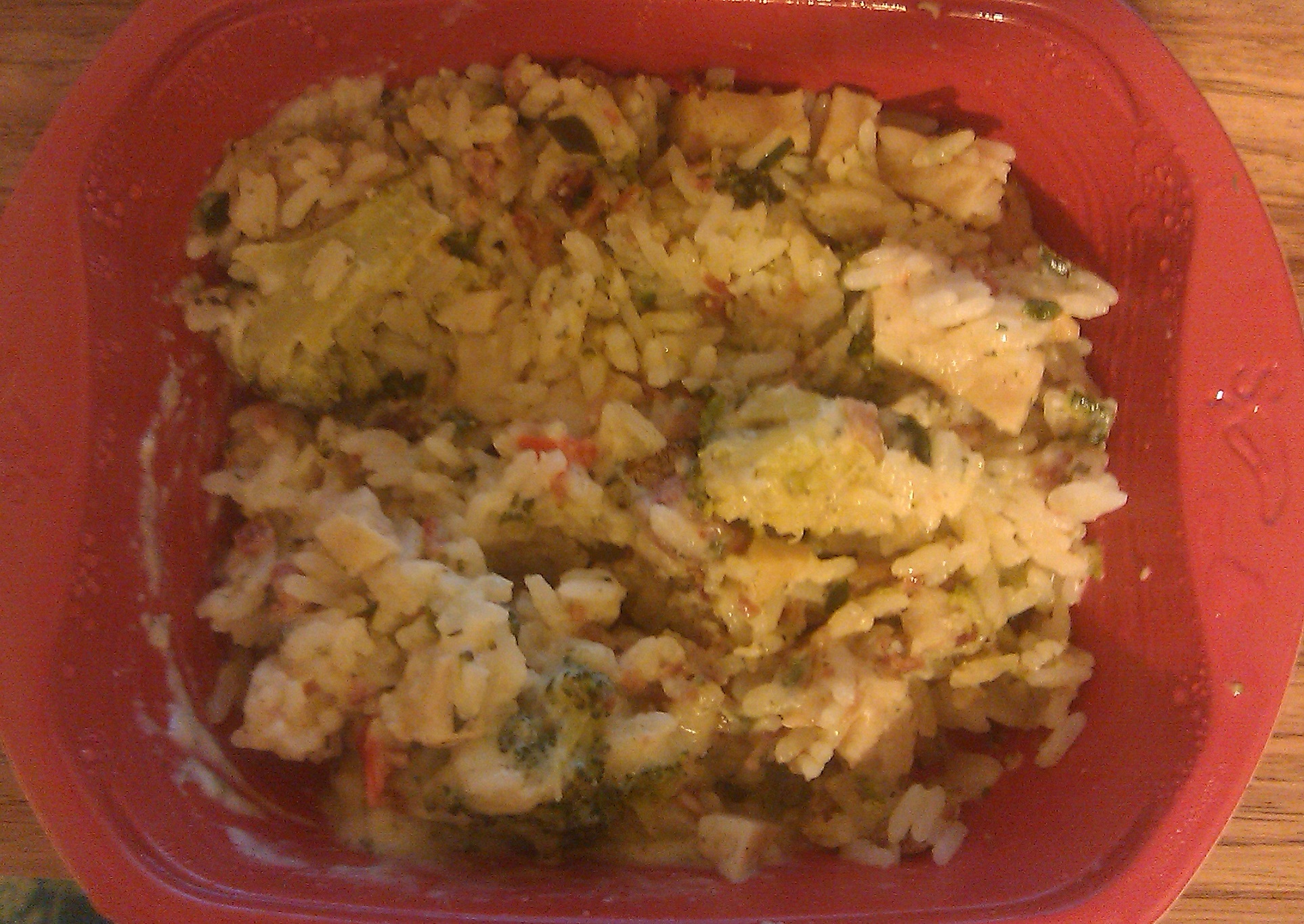 Since I'm not a big fan of spicy foods, #Chili's is not a restaurant I normally frequent. But I'm not one to turn down free food, so when Kroger offered a digital coupon for a free choice from Chili's new individual size frozen entrées, I took them