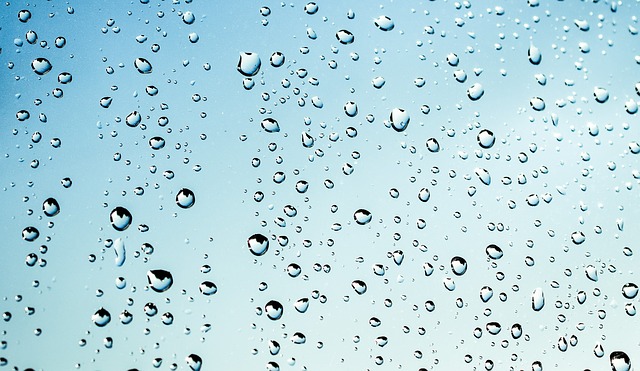 About forty five minutes ago it starting raining, out of the blue. Literally the skies were blue when it started raining. In the time since then it has opened up and really started pouring. I moved my work station over to the window because there was an op 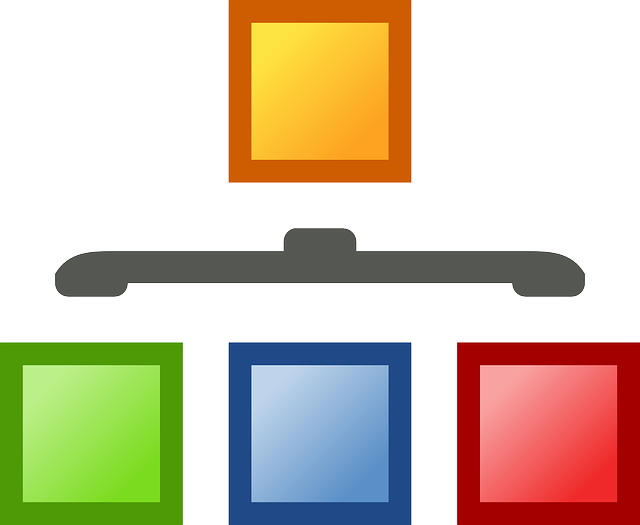 Deciding What Category To Use For Your Posts

have you ever had difficulties deciding which category is the right one for your discussion? i mean there is always the random category topic to use but until recently i hardly use that one myself. as much as possible, i try to put the discussion