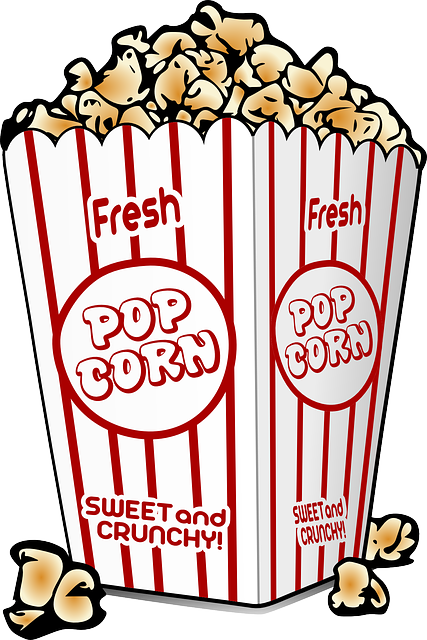 As a young child in the early 1960s, I used to love to watch "The Rocky and Bullwinkle Show." It was a cartoon, which was set up as a variety show, of sorts. It used to feature several different "shows" within the show. My favorites were "Fractured Fairy T

This notorious politician of India who is a former #lawmaker from the Bahujan Samaj Party or BSP in the state of Uttar Pradesh in India has the ?reputation of making controversial comments and has been accused of igniting #communalism in the society. Earli