This issue of the widely circulated North West student magazine has several impressive features, including;  Cara Comedian by Jon Whitely, a study of popular comedienne, Josie Long, who has been in performance since she was just 14. She now purposely 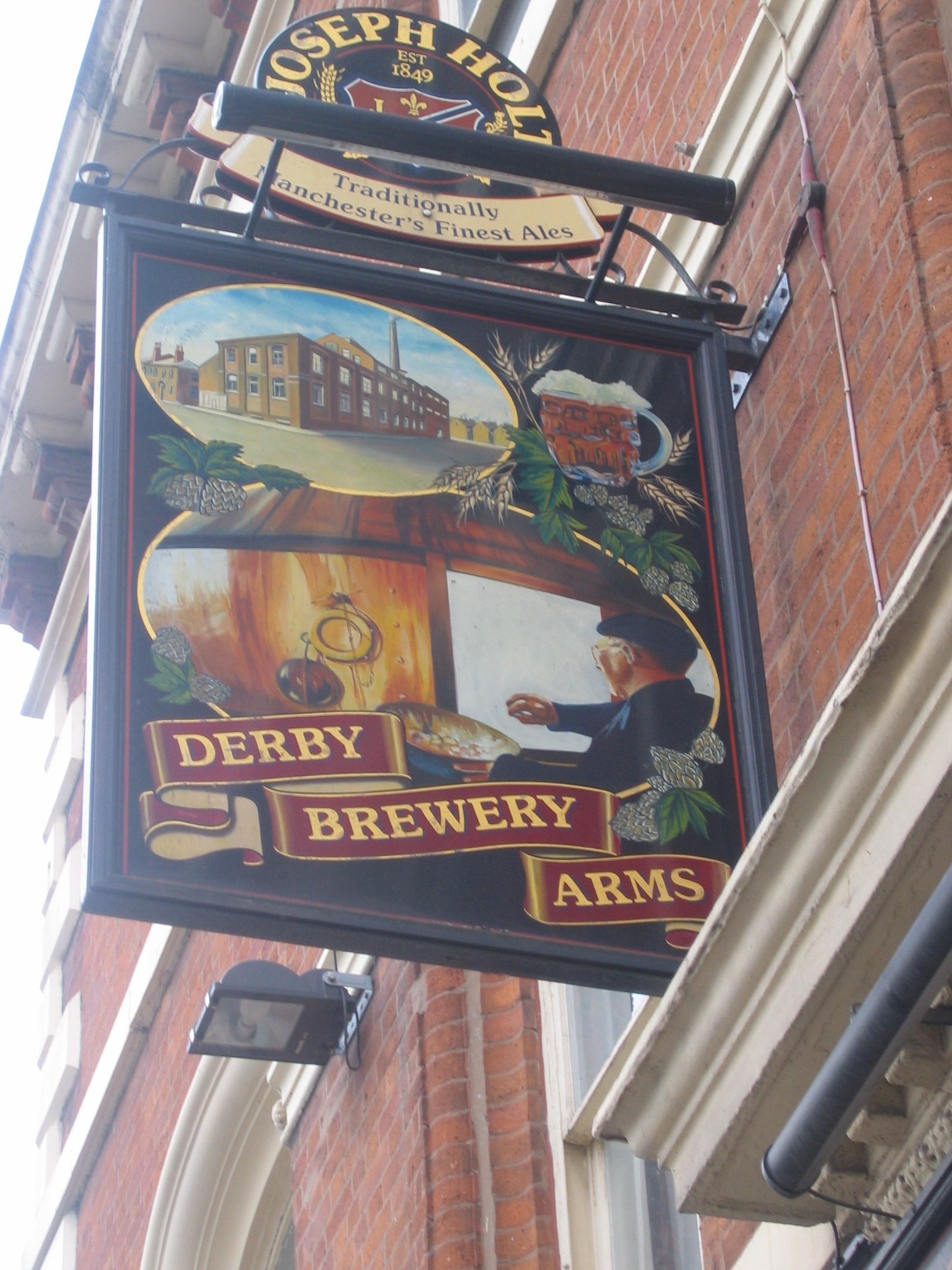 In the evening I attended an important Annual General Meeting (AGM )of the real ale group of which I am a member. Though most committee members there are continuing to serve, our treasurer has stepped down and no one, myself included, is currently able to 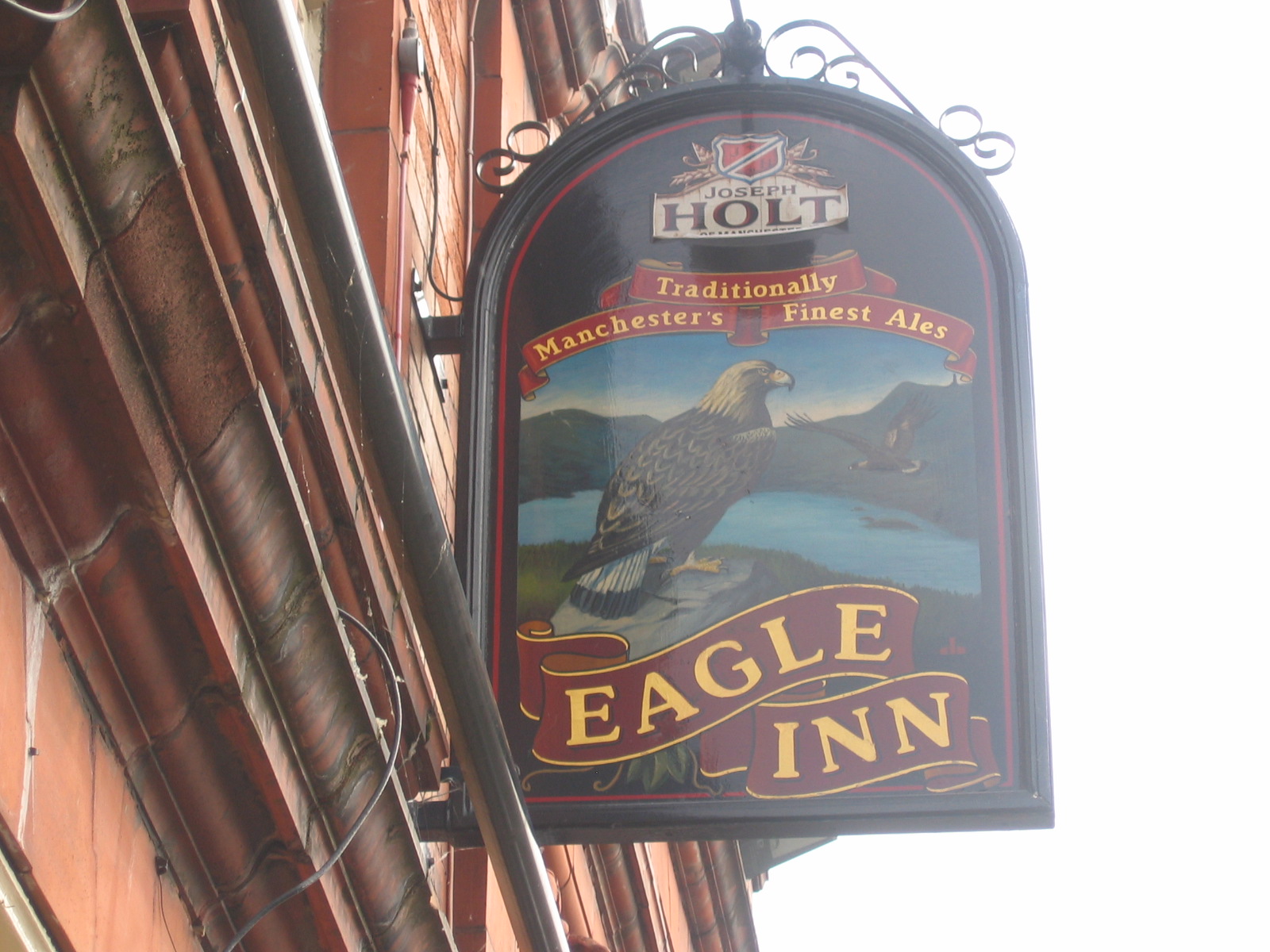 I sent an angry pleading e-mail to my job broker asking how they came to put me on a work placement with a sales company that doesn’t pay staff and treated my attendance as an interview.   I was two hours into my second day on the job when I r 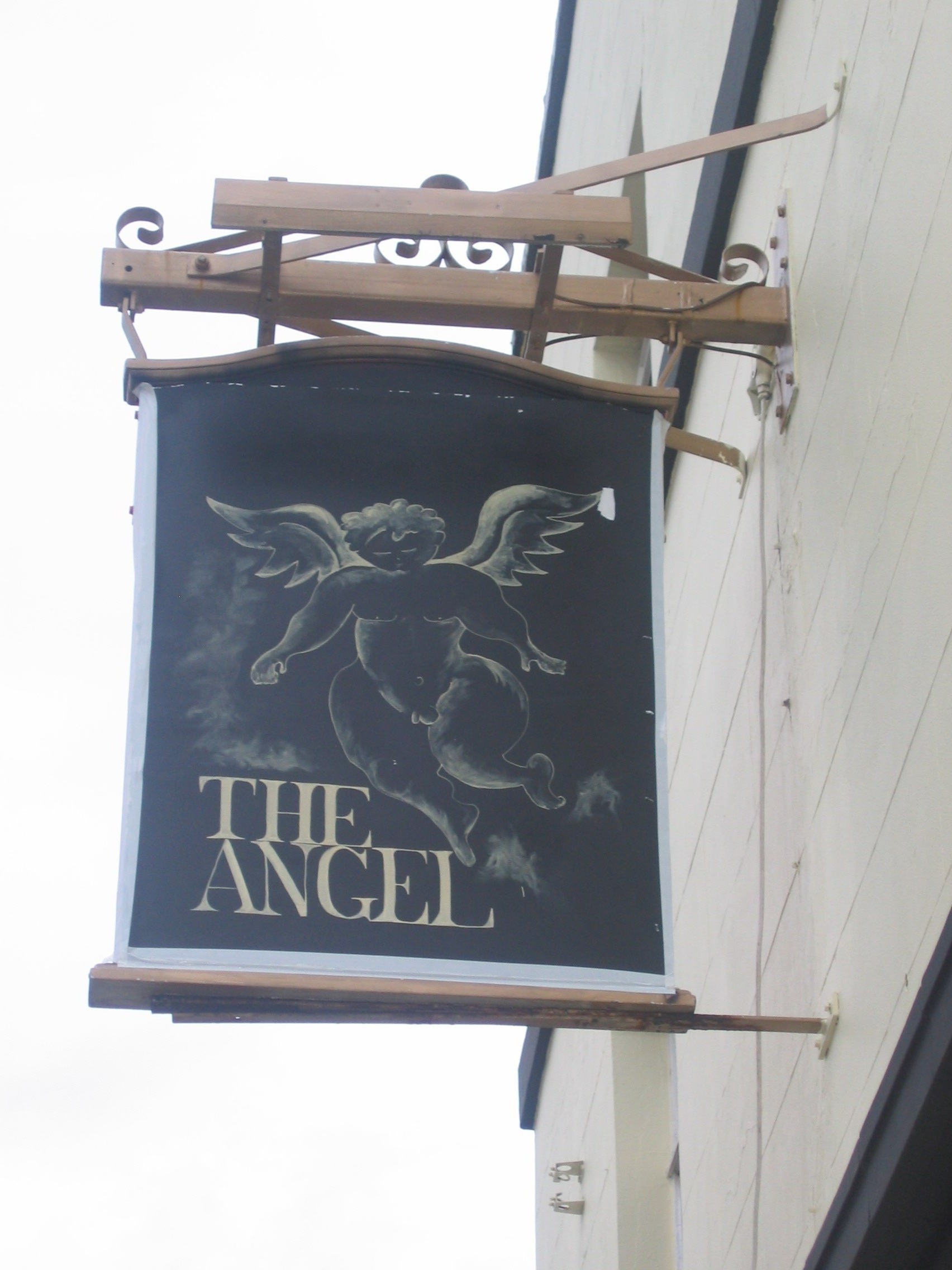