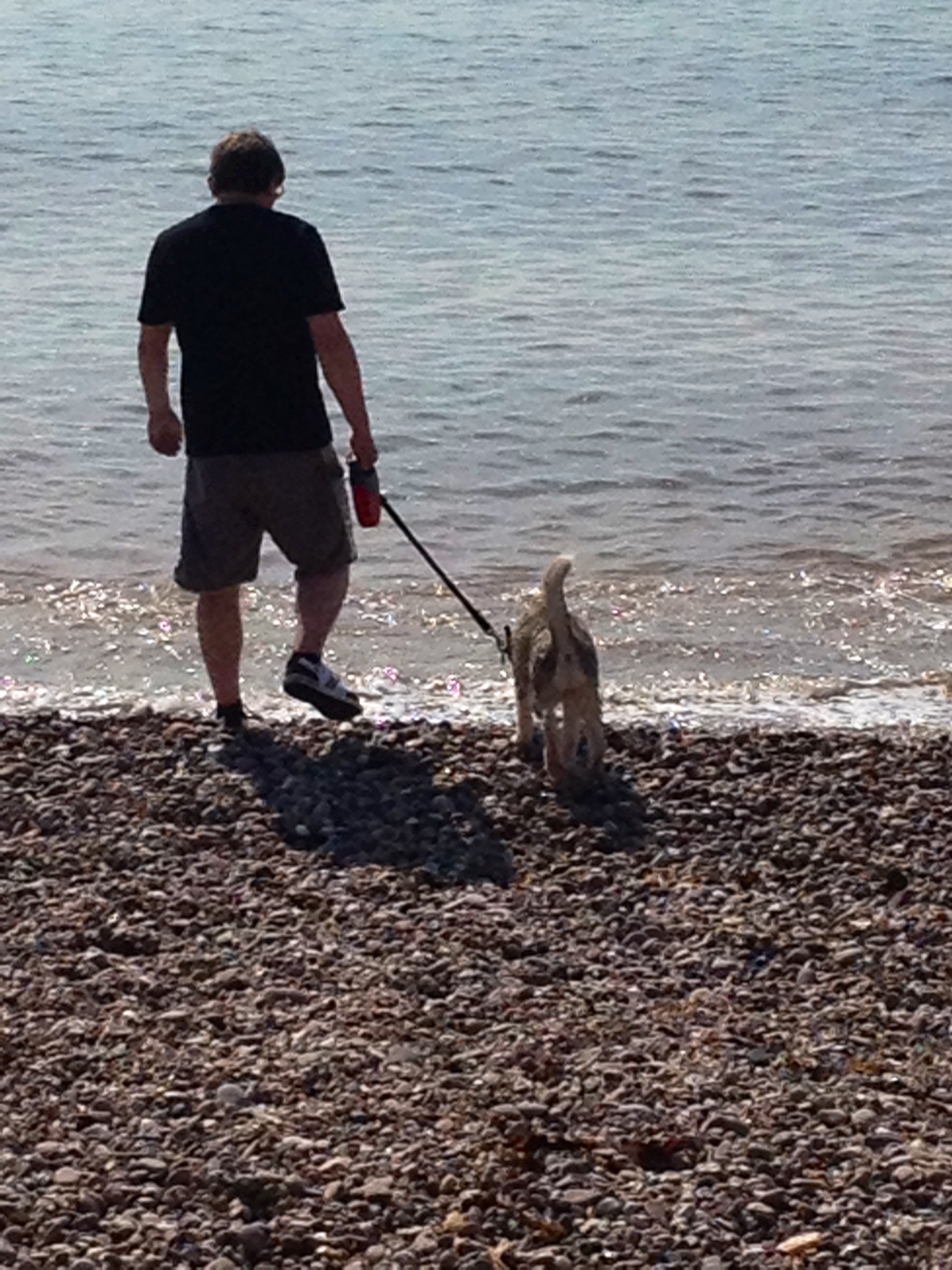 I sometimes forget how blessed I am Looking through posts about people's lives and where they live it seems that everybody is searching for something unattainable. That was me until a few months ago when I was given some news that shook the foundation of 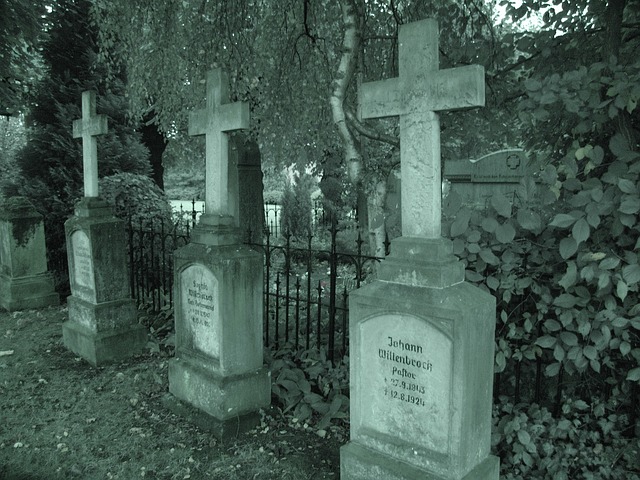