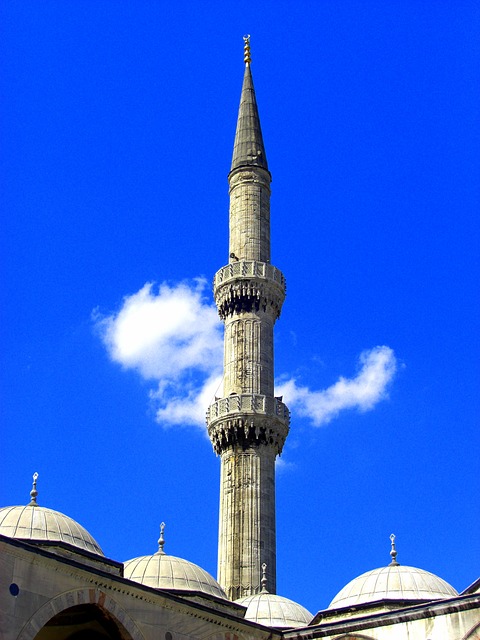 "Not in My Name" has become the cry of the Anti-Daesh Muslim Community   I have to say I was shamed by one of the news stories on our in class news program this morning. The story showed some of the backlash against Muslims taking place in the Unite 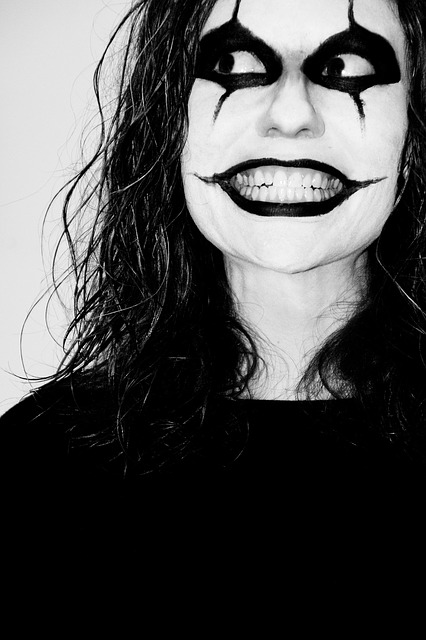 This Is What I Got When I Searched For Donald Trump

No, not really. I searched for Scary Clown. But aren't the two synonymous.   The Donald has done it again. Now he has alienated the entire Muslim world by declaring every Muslim not now resident in the United States a suspected terrorist who should