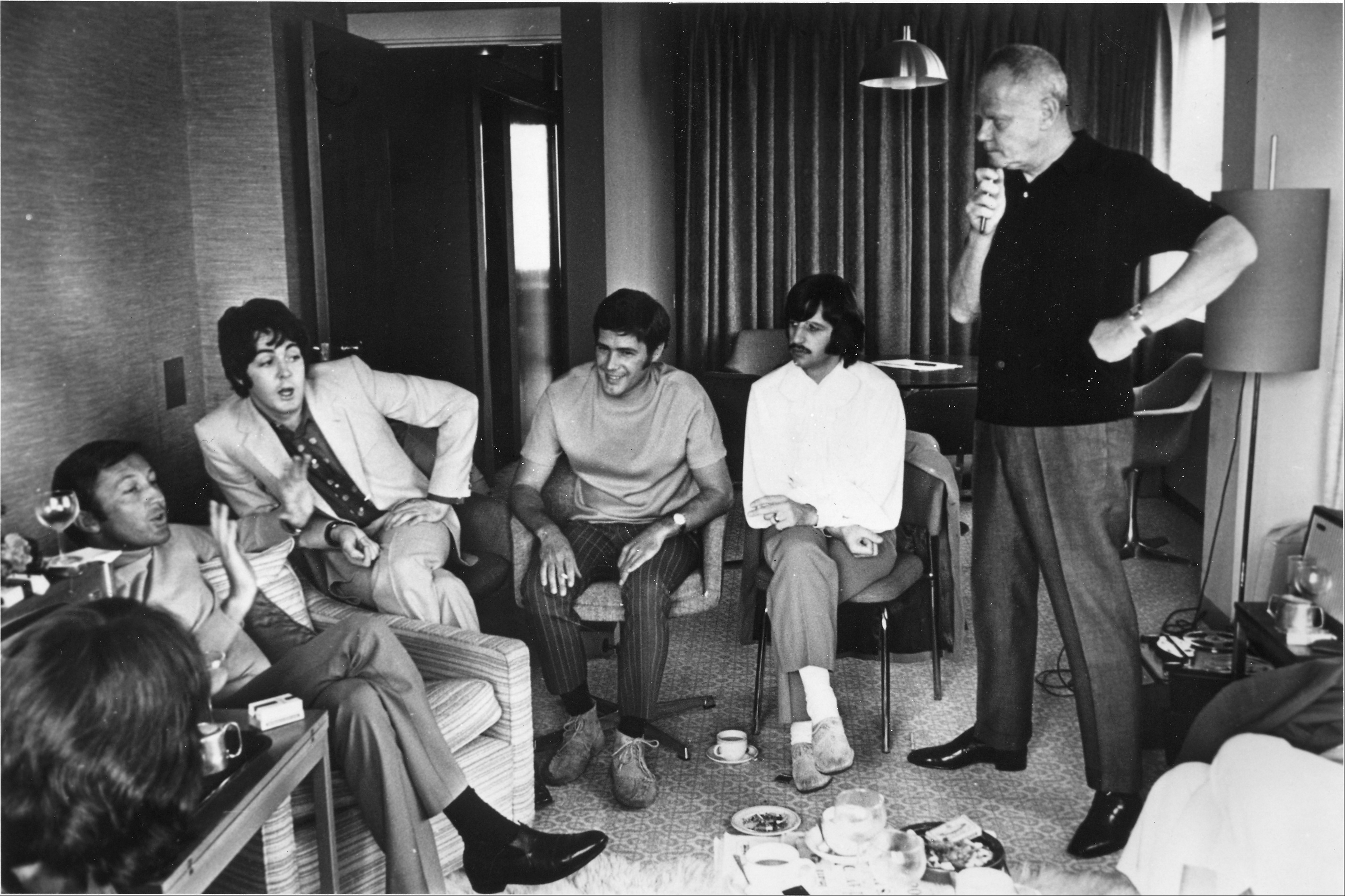 Ken Mansfield may not be a household name, but the artists he spent extensive quality time with most certainly are. As the former U.S. manager of the Beatles' Apple Records, Mansfield wore several hats during his creative peak in the '60s and '70s, al 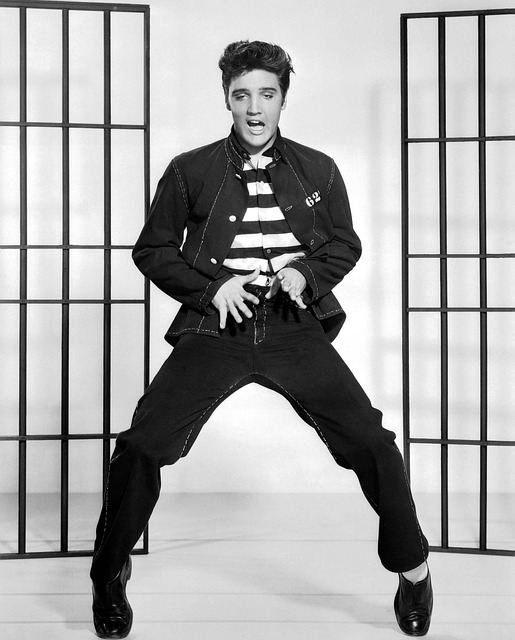 In an alternate world, had Glen Campbell not connected so forcefully with the record buying public with the back to back "Gentle on My Mind" and "By the Time I Get to Phoenix" singles during the summer of 1967, he very could have been destined to 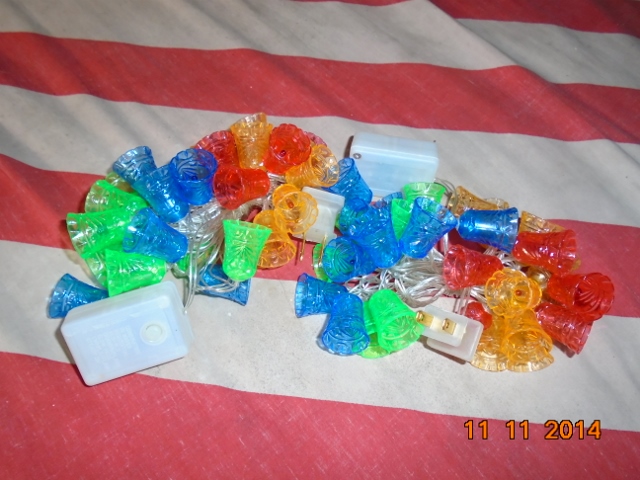 It used to be #Christmas #lights were plain light bulbs, small, colored and #blinking or #non-blinking. I started to put up my lights, the ones inside the house have been hanging since last Christmas hehe. So I saw these cute #bell #shaped #lights that bli